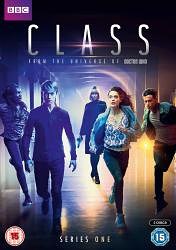 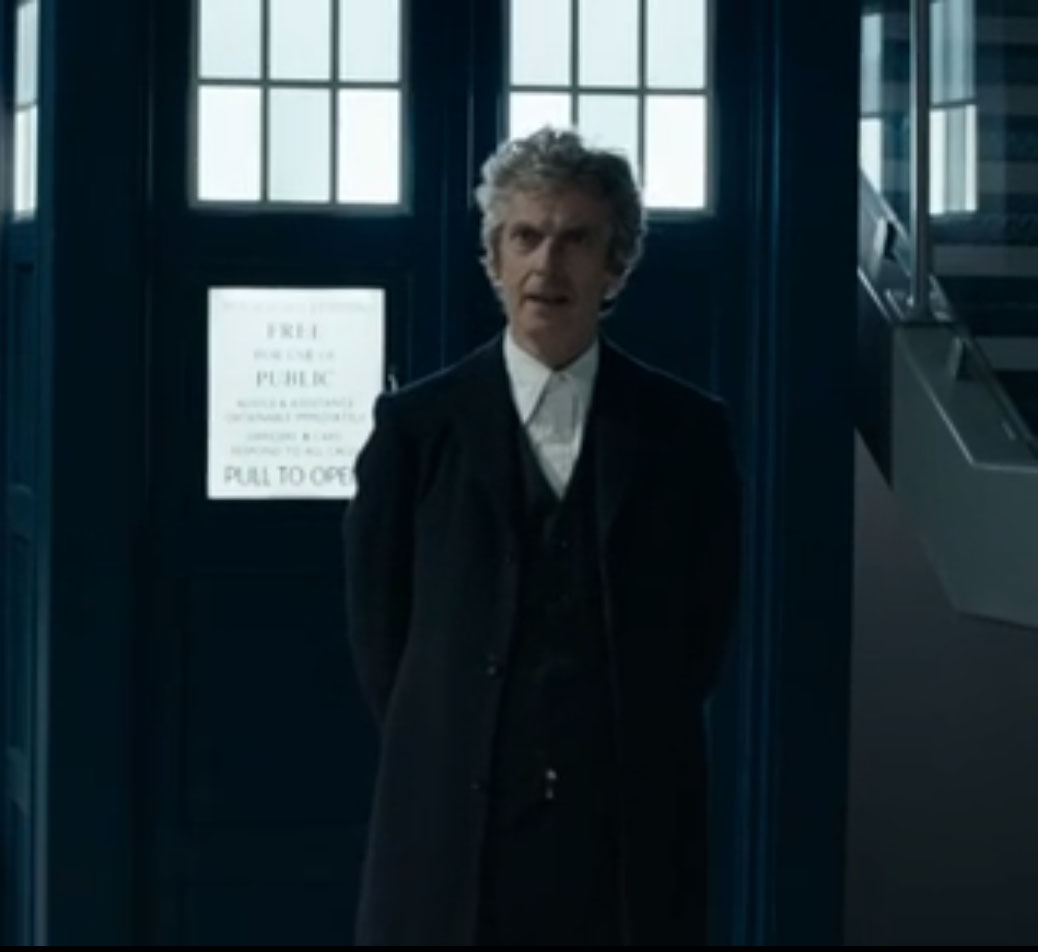 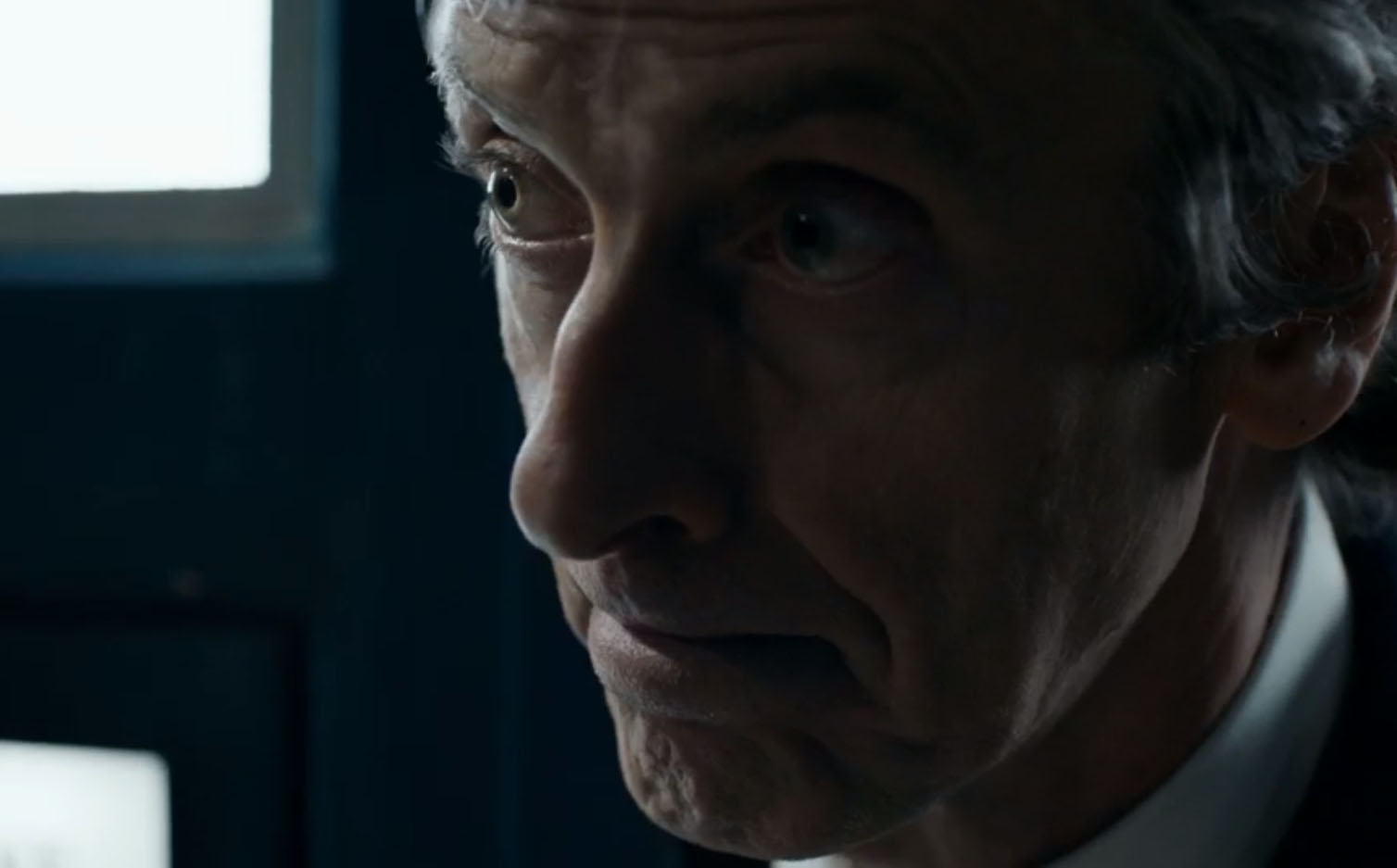 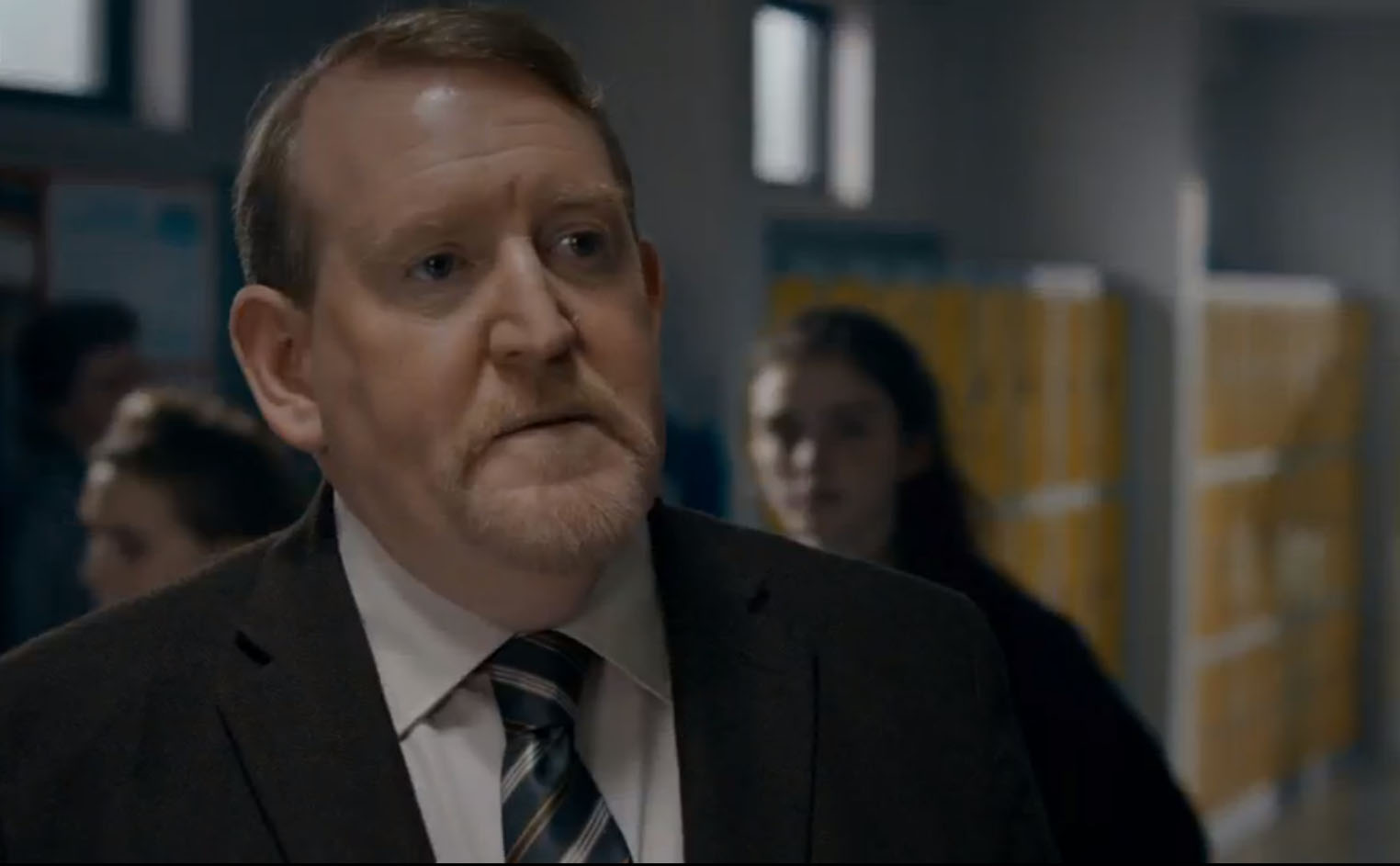 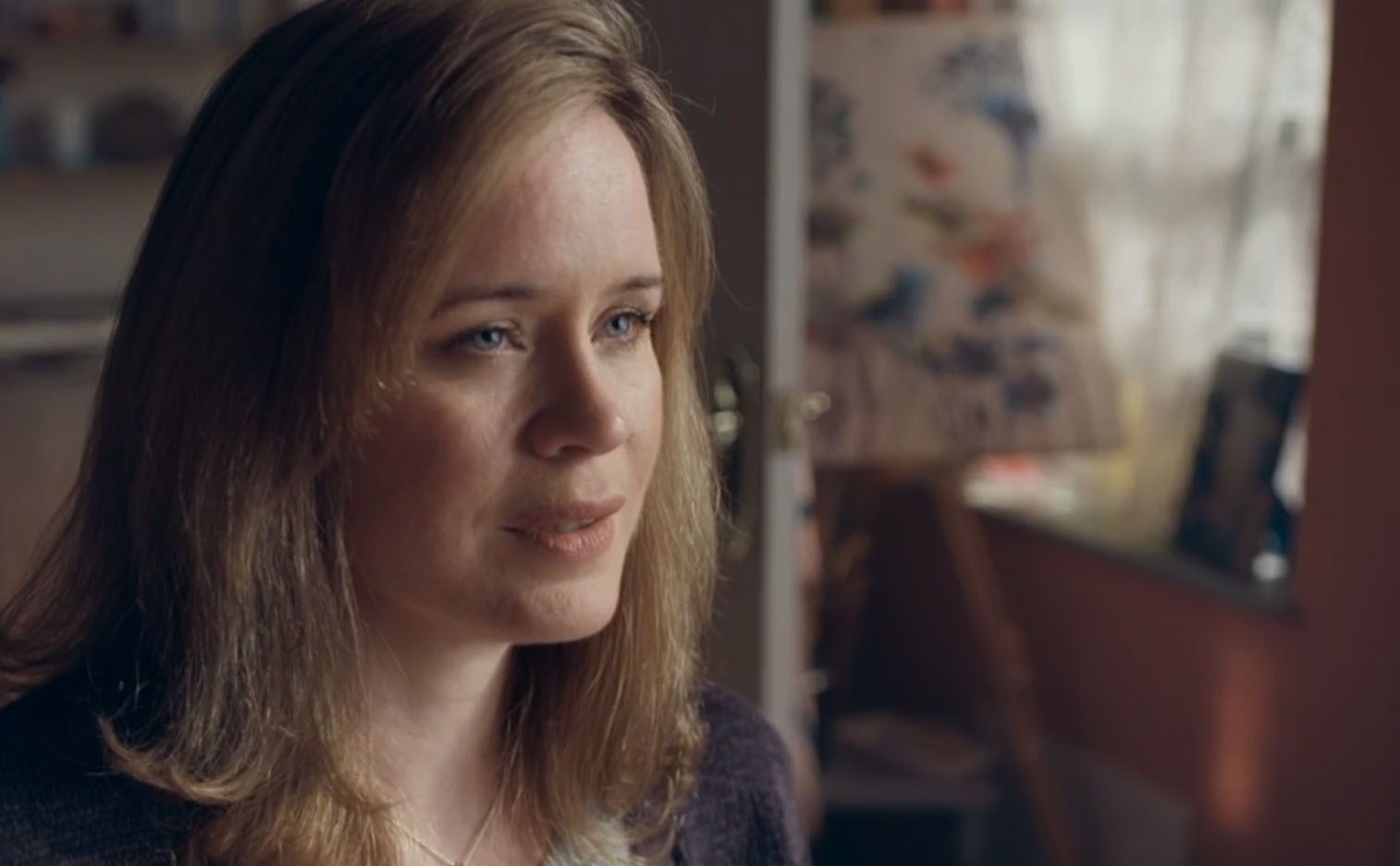 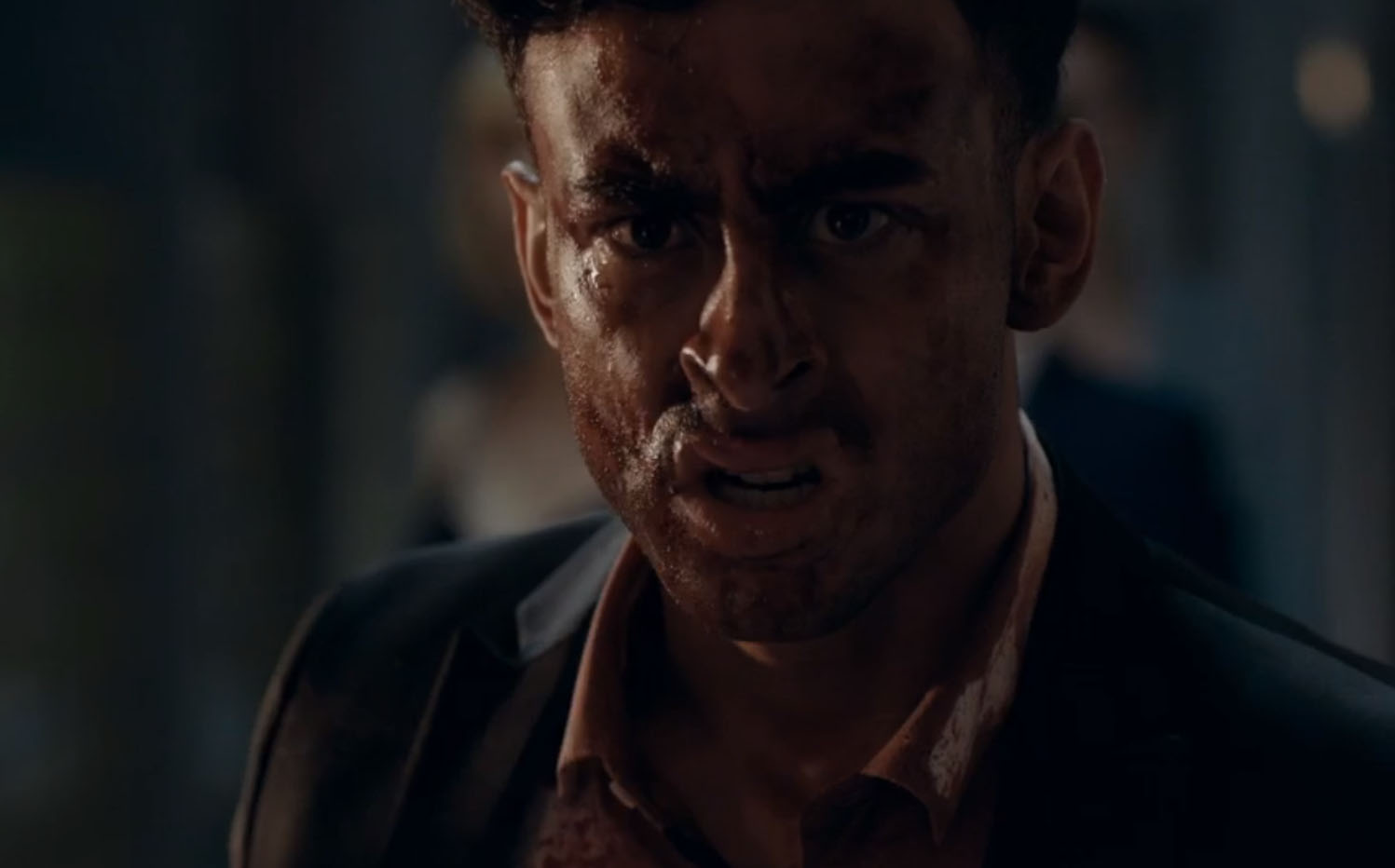 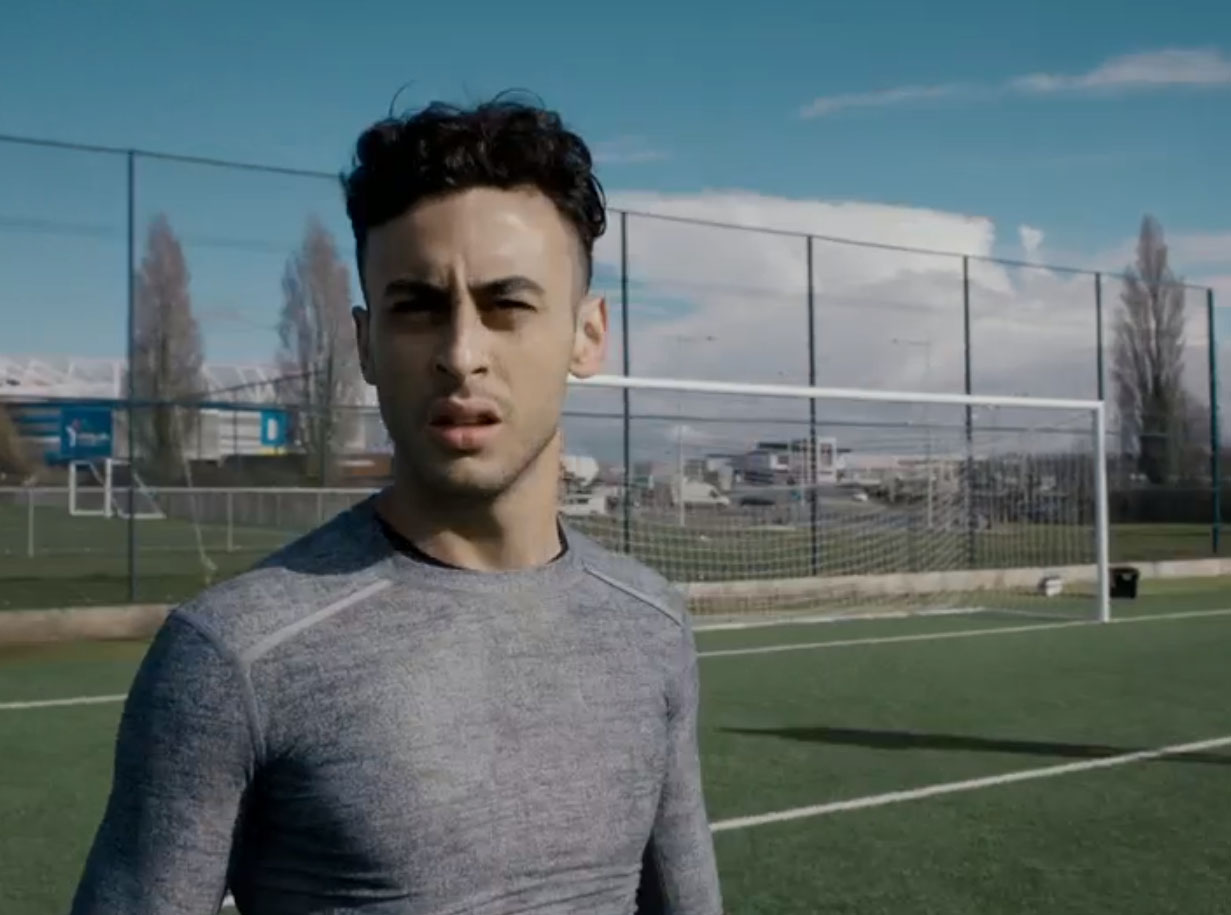 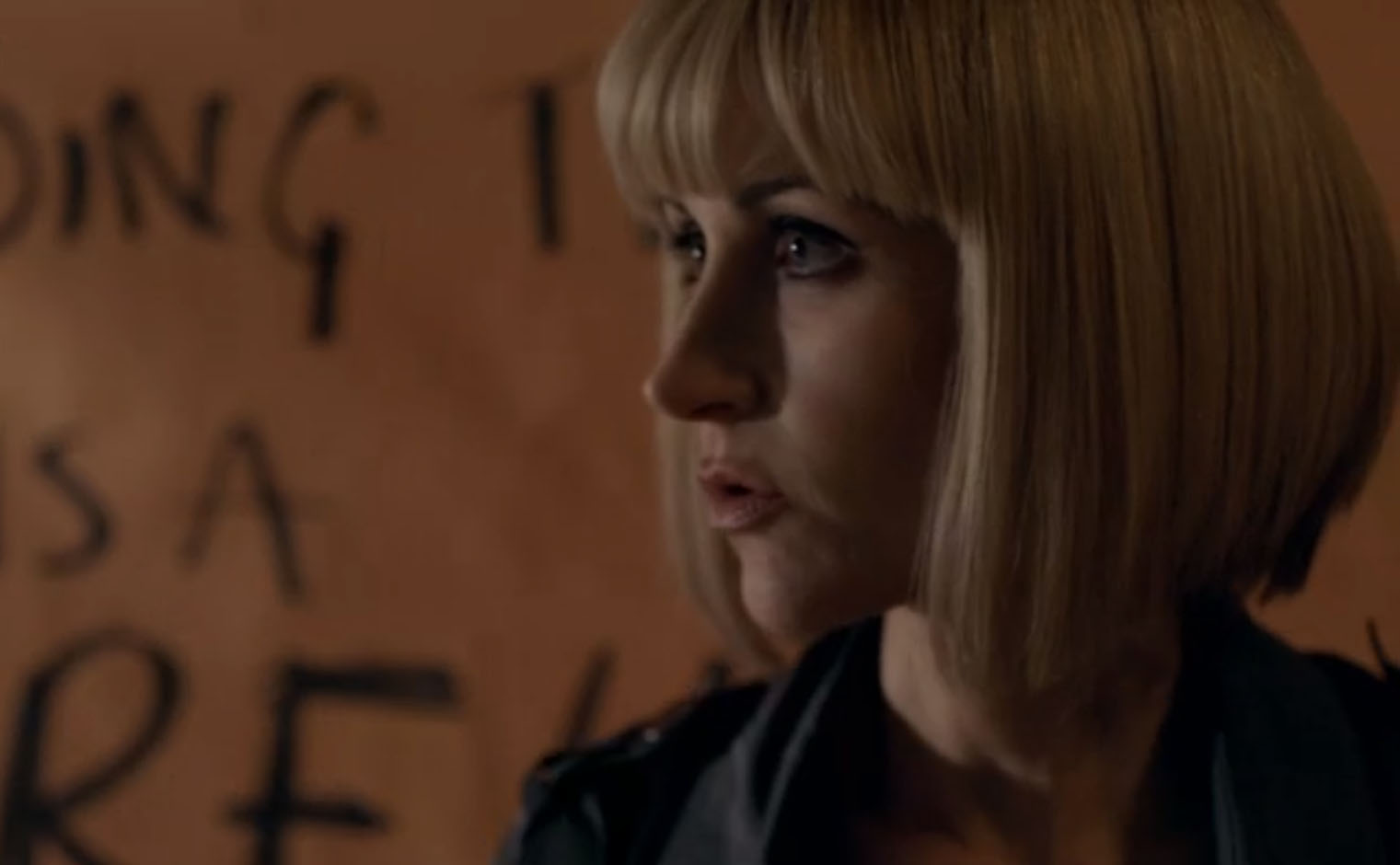 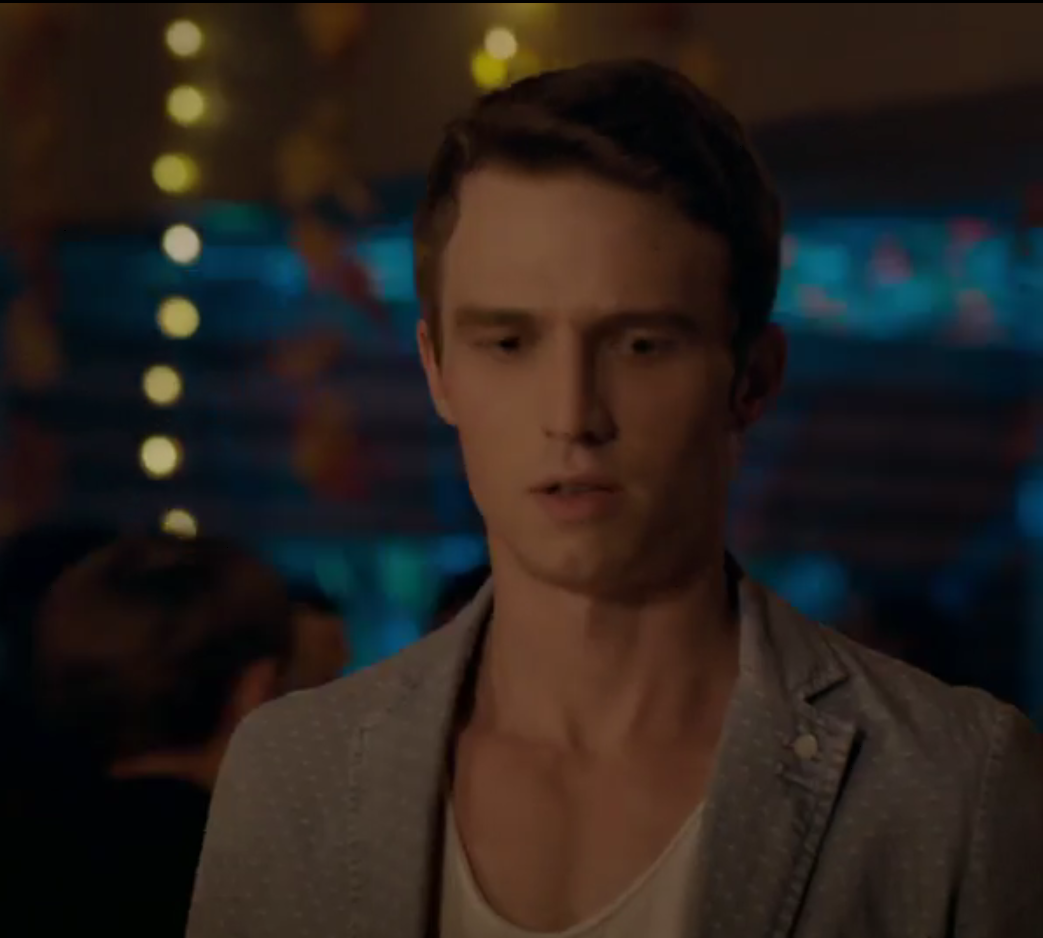 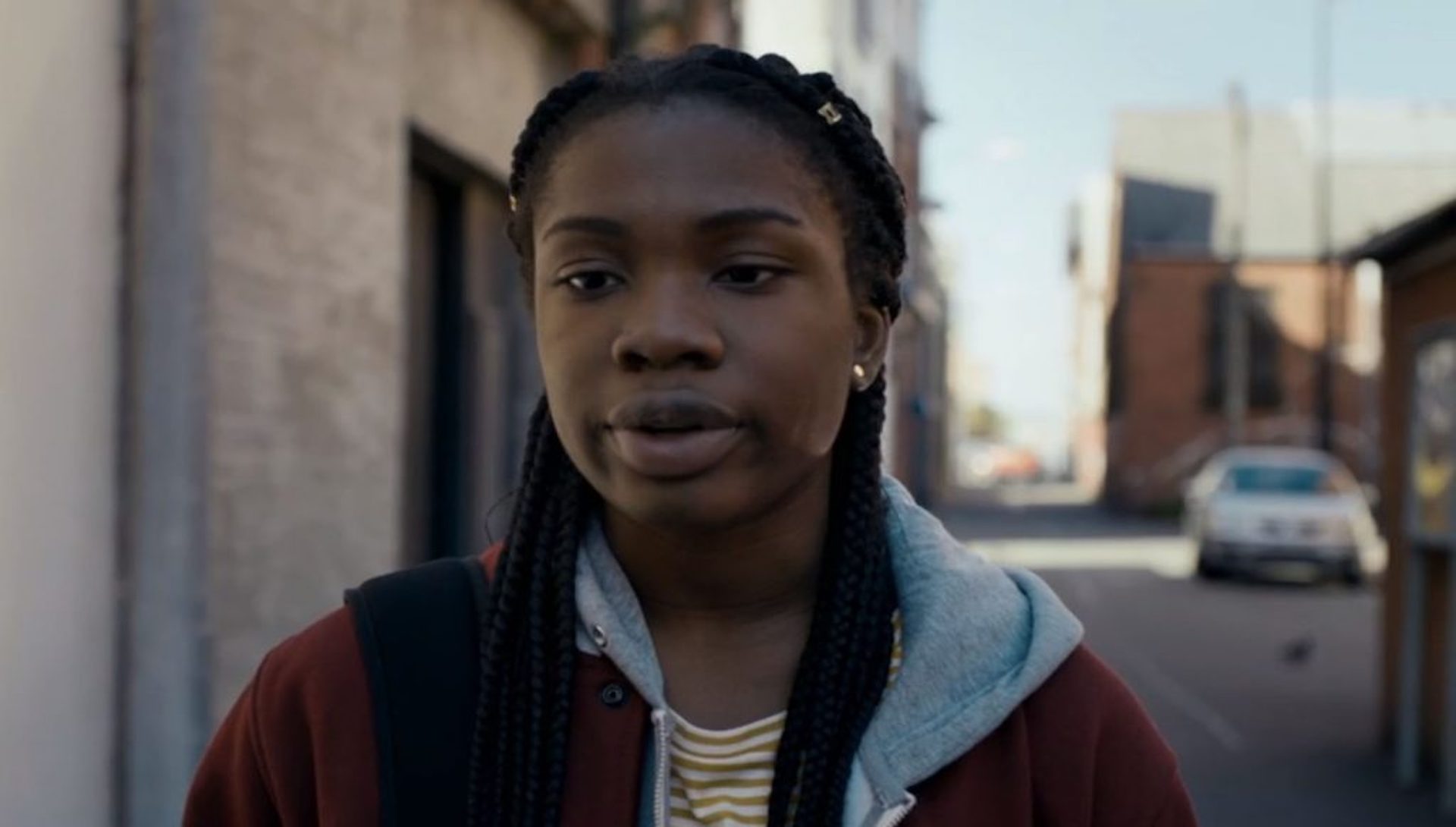 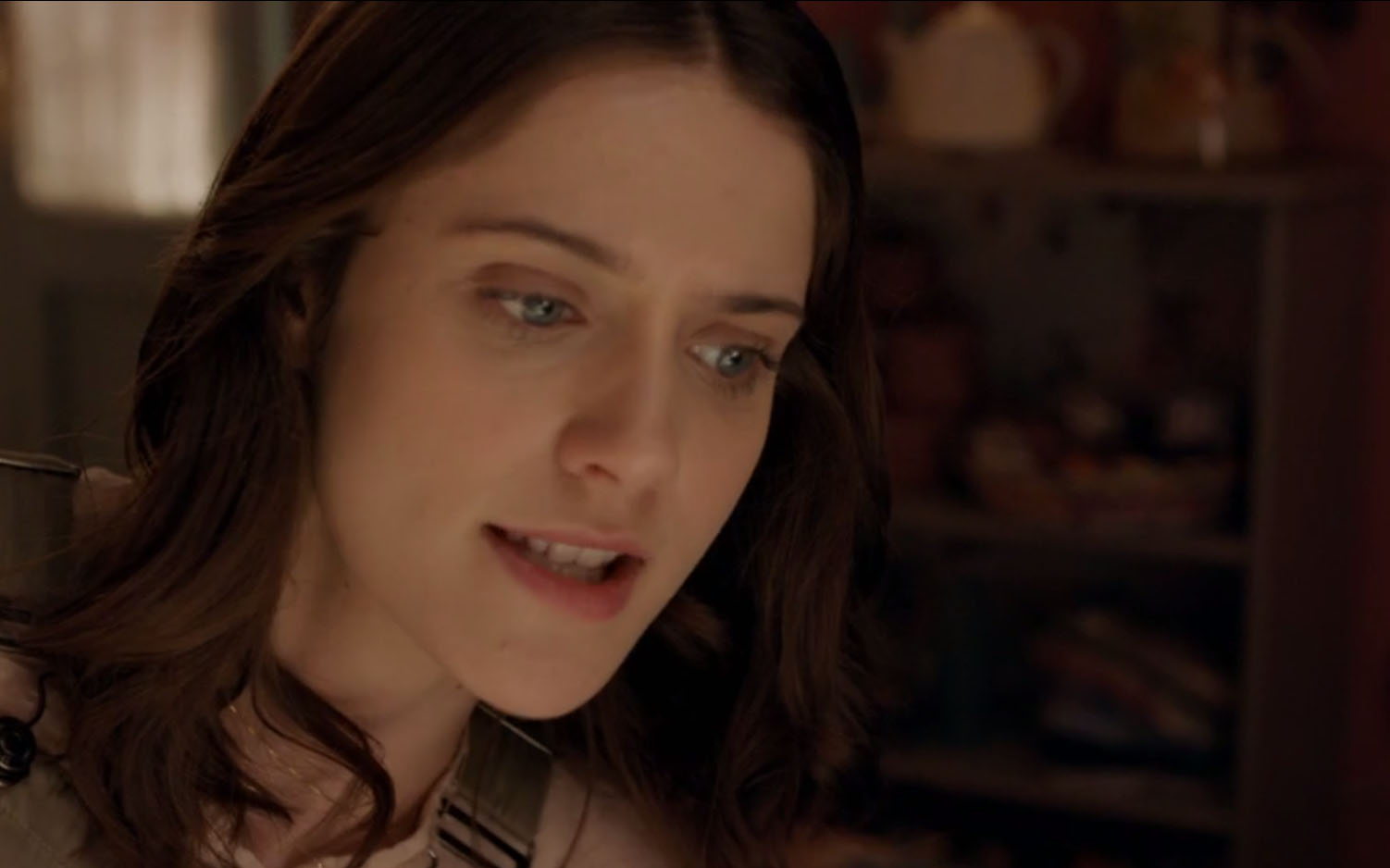 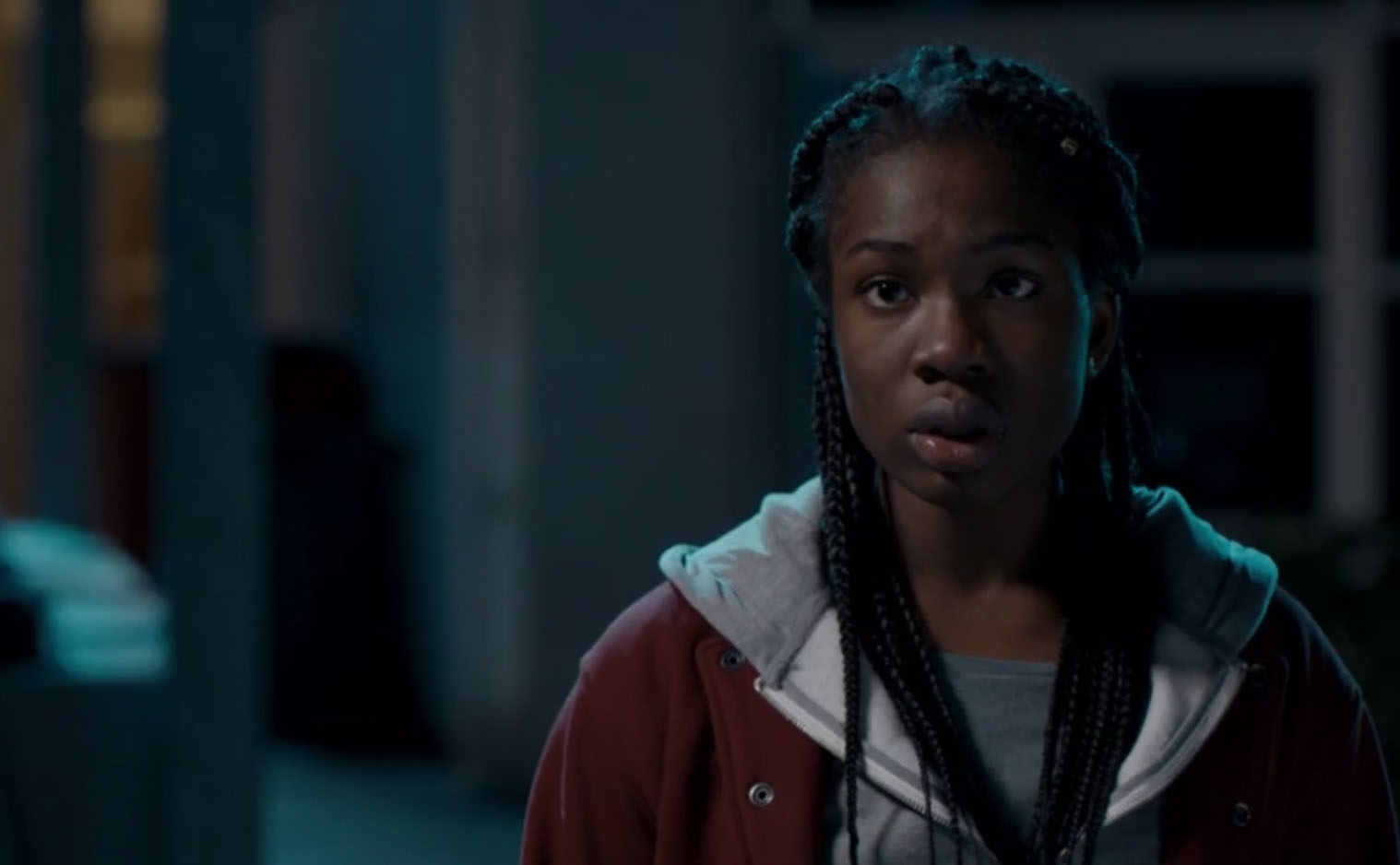 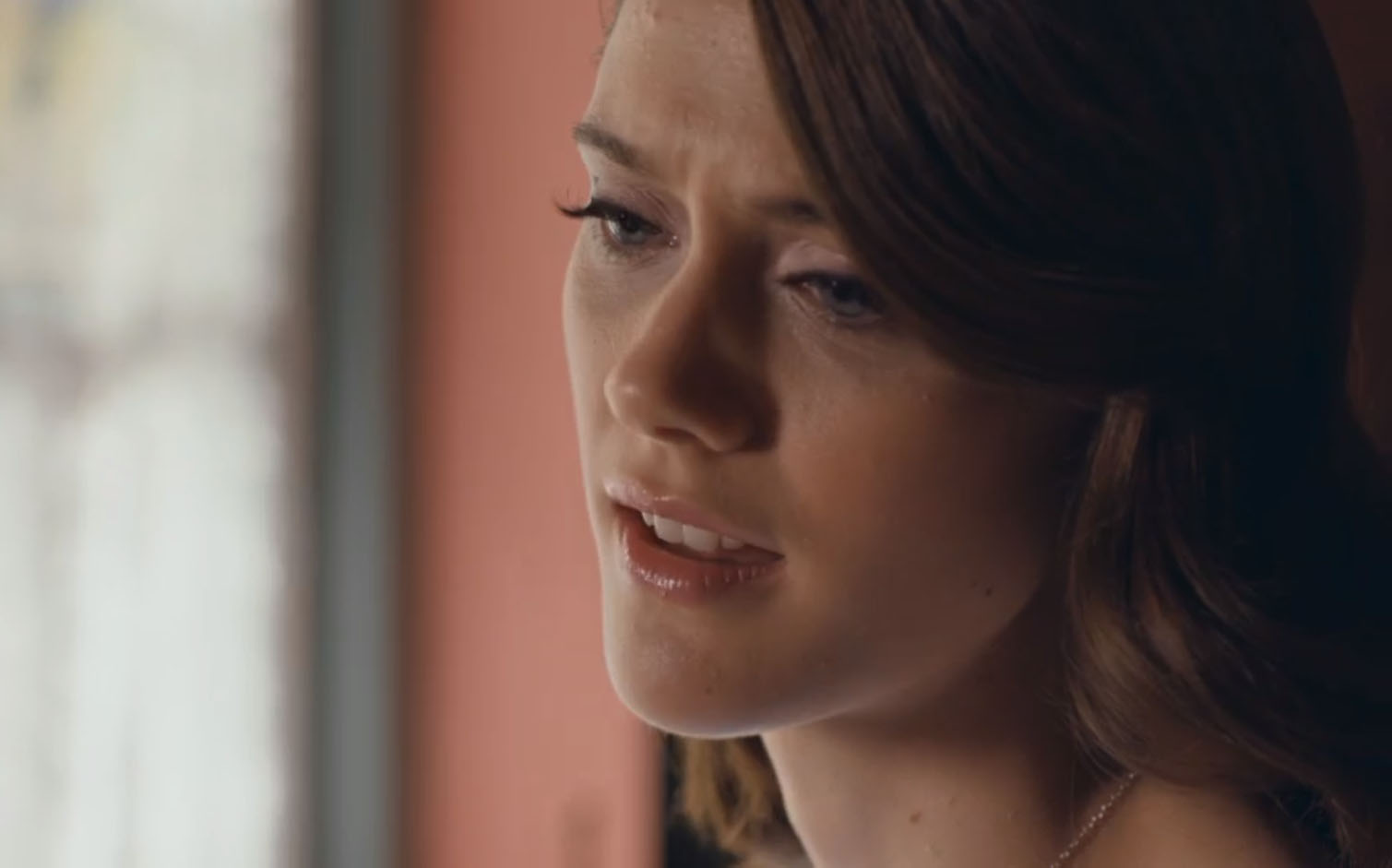 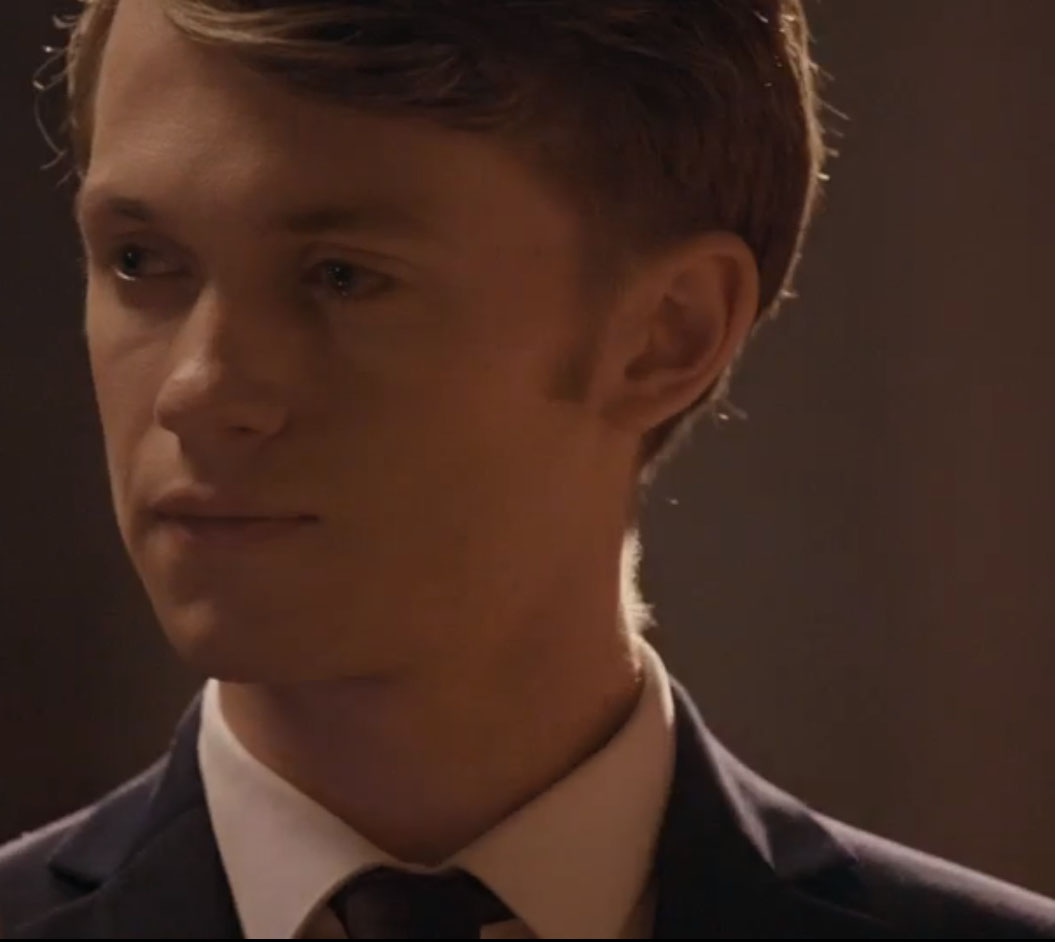 When Coal Hill School comes under attack from deadly monsters, four alienated students must form an unlikely alliance to defeat them. But this incursion is only the beginning..