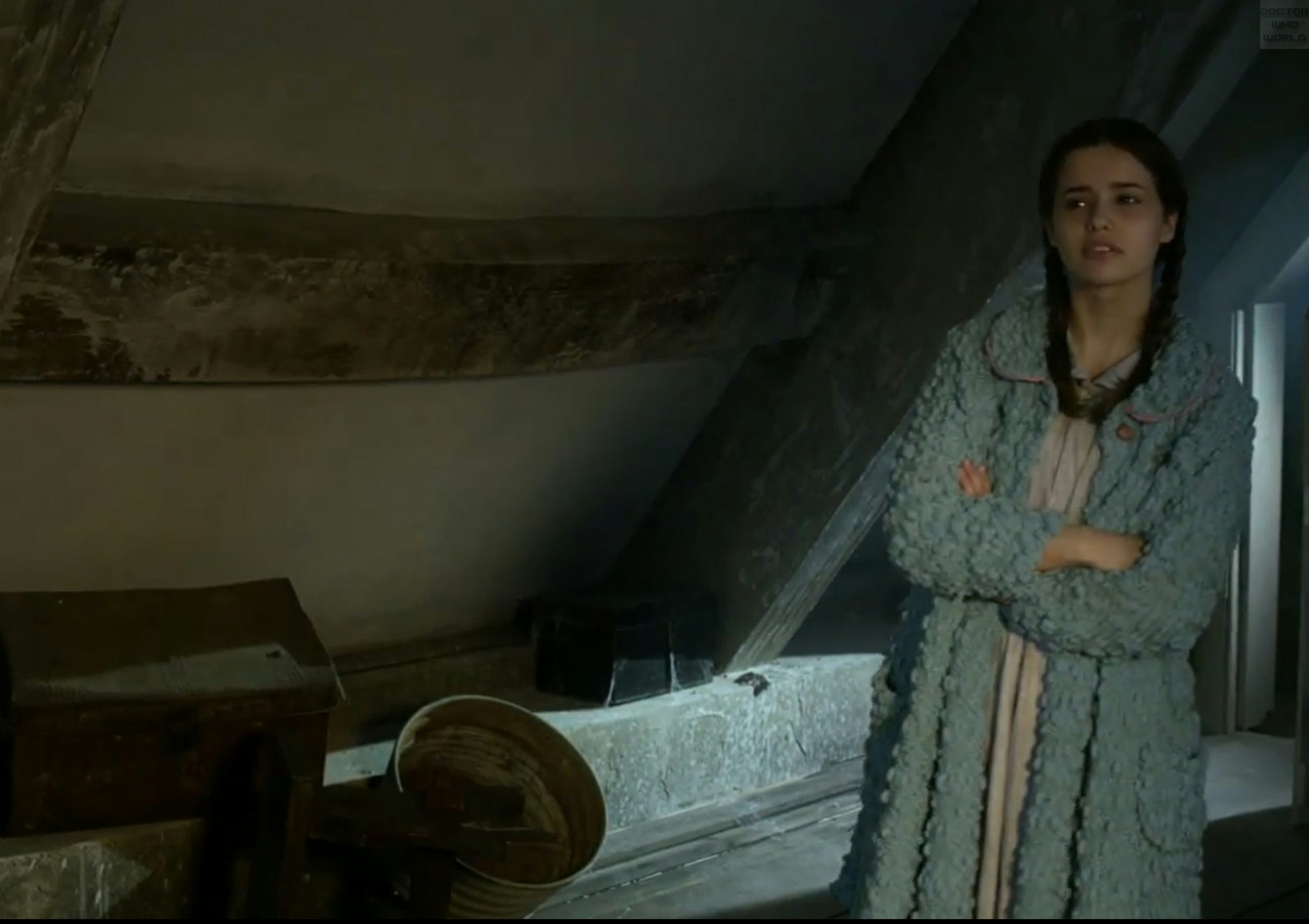 The Doctor, The Widow and the Wardrobe

Lily Arwell was the daughter of Madge and Reg Arwell and the elder sister of Cyril Arwell. After Cyril’s disappearance into the forest world in December 1941, Lily and the Eleventh Doctor (whom she called”the Caretaker”) initiated a search for him. There, they encountered the Wooden King and Wooden Queen.

Until her mother arrived and her strength became apparent, Lily was chosen by the King and Queen to help save the Androzani trees and transport them to safety. (The Doctor, the Widow and the Wardrobe)

As an adult, Lily became a nurse. In the 1960s, she cared for the retired Winston Churchill at Chartwell. She, Churchill and the Eleventh Doctor were able to stop an alien invasion. (The Chartwell Metamorphosis)