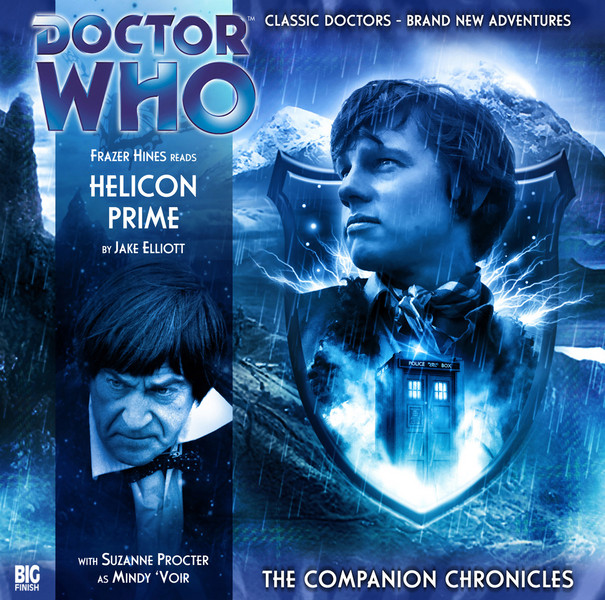 It’s been a long time since Jamie McCrimmon remembered anything about his travels with The Doctor, but his visit to Helicon Prime just won’t stay hidden… but why remember their murder investigation now?