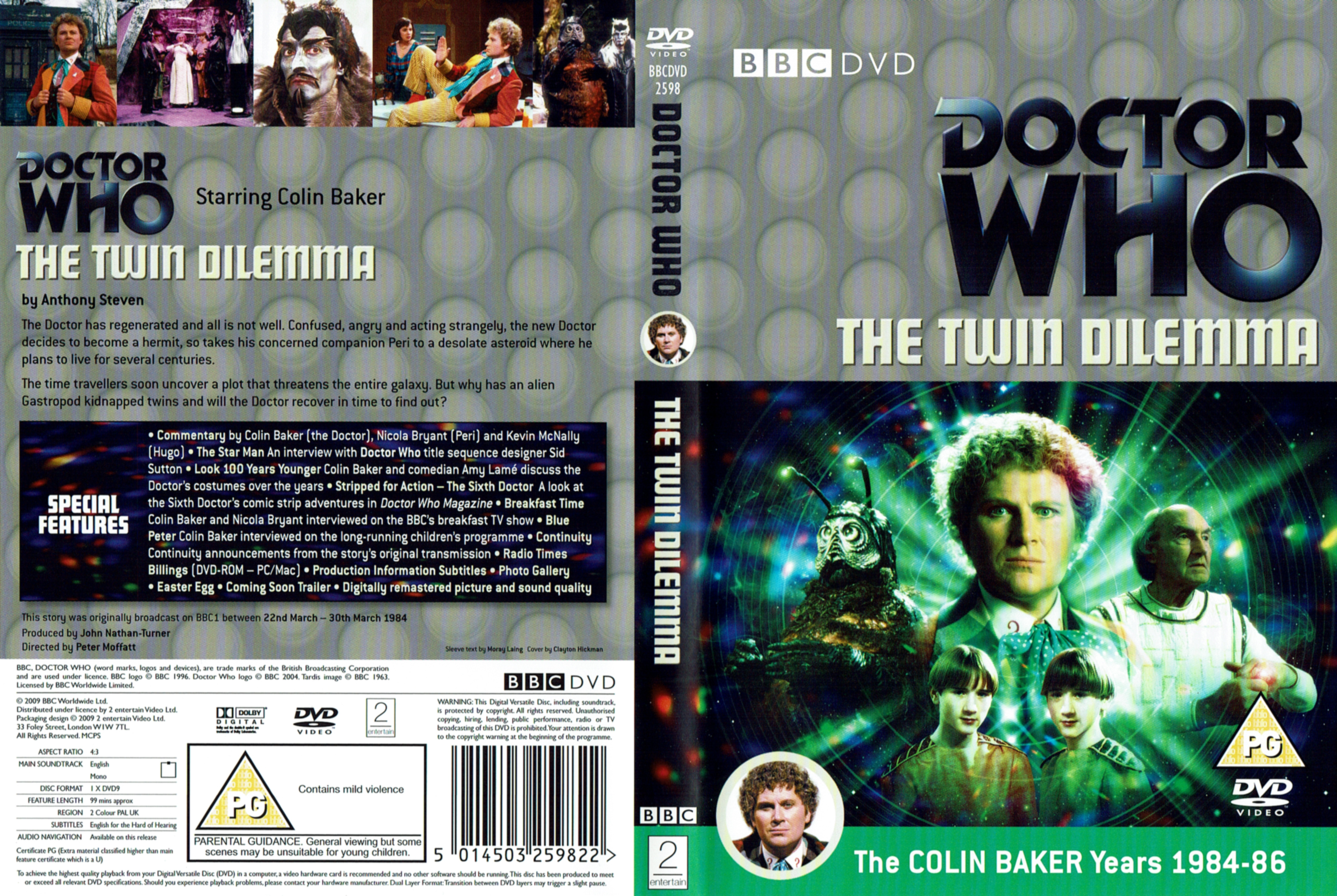 The Doctor has regenerated and all is not well. Confused, angry and acting strangely, the new Doctor decides to become a hermit, so takes his concerned companion Peri to a desolate asteroid where he plans to live for several centuries.

The time travellers soon uncover a plot that threatens the entire galaxy.

But why has an alien Gastropod kidnapped twins and will The Doctor recover in time to find out?