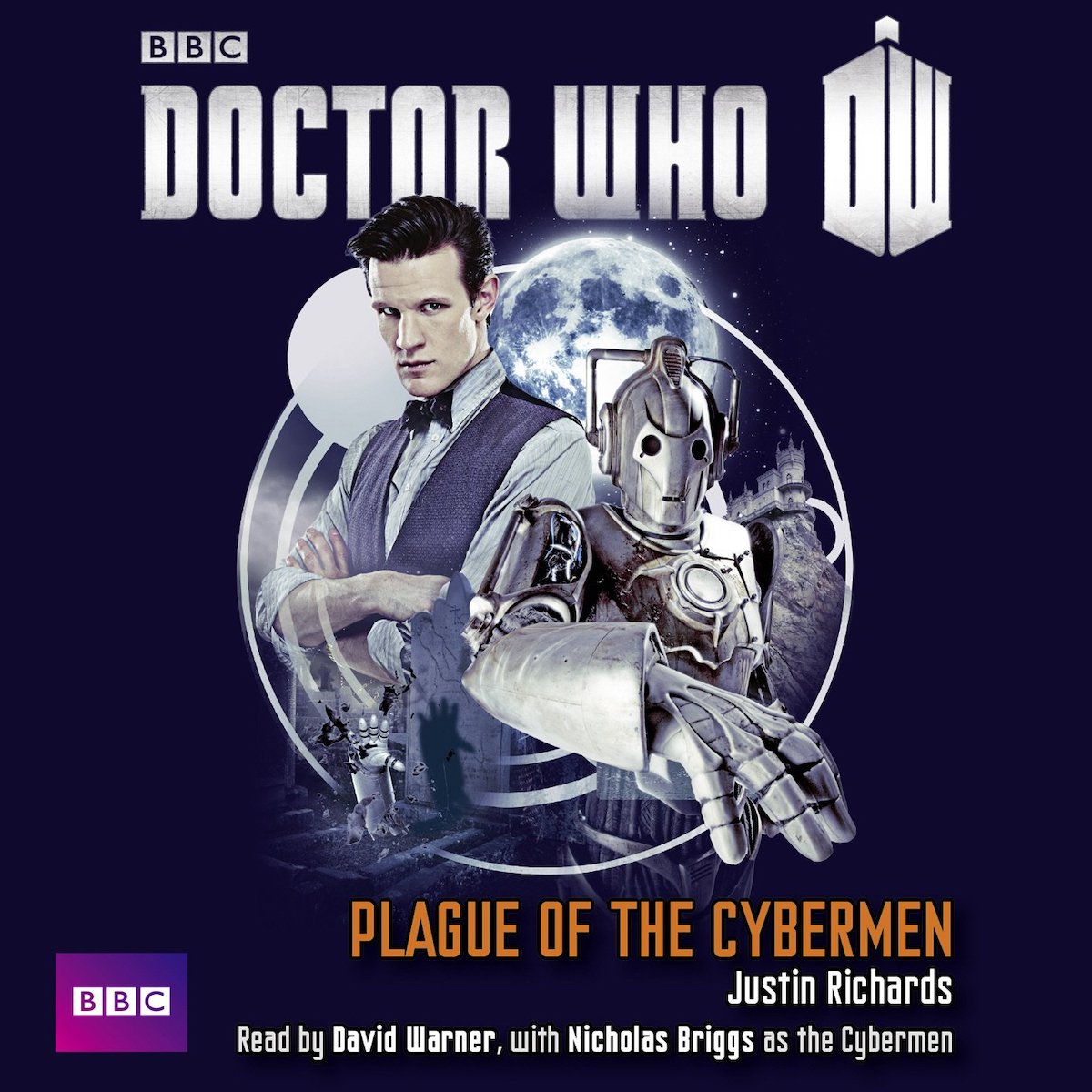 Plague of the Cybermen

When The Doctor arrives in the 19th-century village of Klimtenburg, he discovers the residents suffering from some kind of plague – a ‘wasting disease’. The victims face a horrible death – but what’s worse, the dead seem to be leaving their graves. The Plague Warriors have returned.

The Doctor is confident he knows what’s really happening, he understands where the dead go, and he’s sure the Plague Warriors are just a myth. But as some of the Doctor’s oldest and most terrible enemies start to awaken he realises that maybe – just maybe – he’s misjudged the situation.

listen to a sample