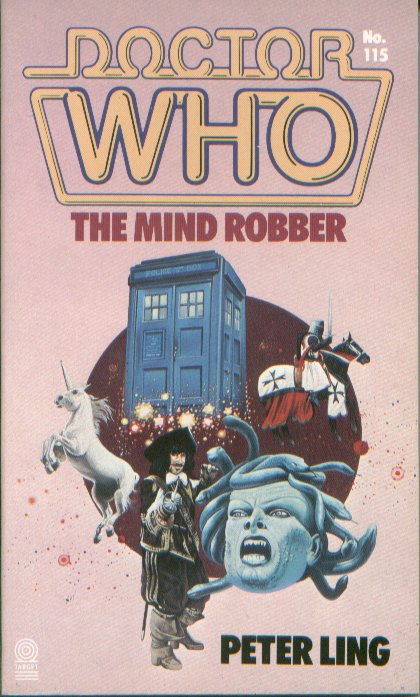 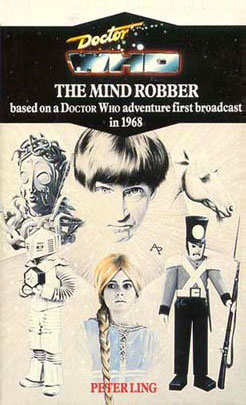 To escape a catastrophic volcanic eruption The Doctor takes the TARDIS out of space and time-and into a void he can only describe as ‘nowhere’.

But the crisis is far from over and when the time-machine’ circuits overload, the TARDIS explodes.

The Doctor, Jamie and Zoe come to a dark unearthly forest. There they encounter a host of characters who seem somehow familiar: a beautiful princess with long flaxen hair, a sea traveller dressed in eighteenth-century clothes, and a white rabbit frantically consulting his pocket watch…

What is happening to the three time-travellers? What strange power guides their actions? In the Land of Fiction who can really tell?