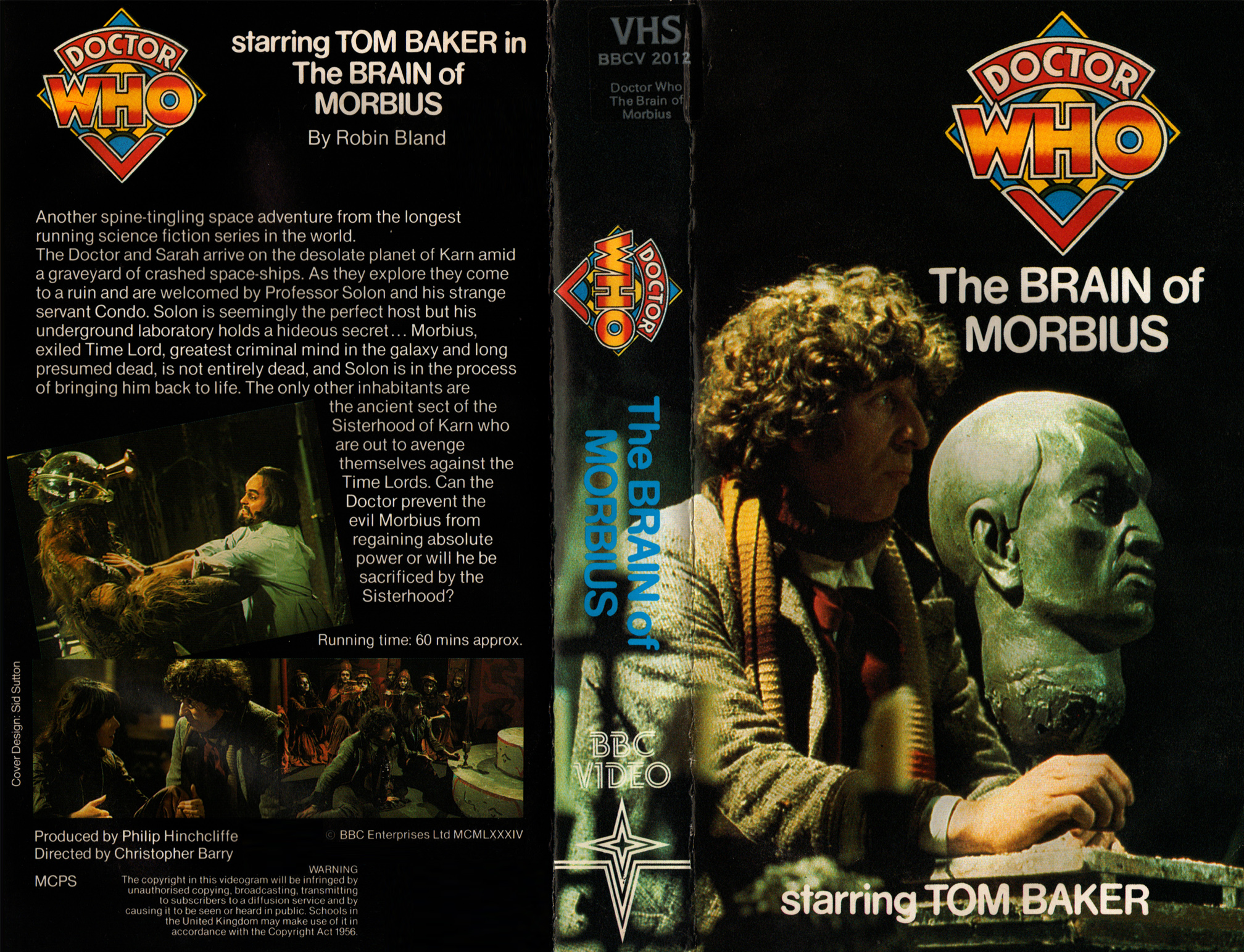 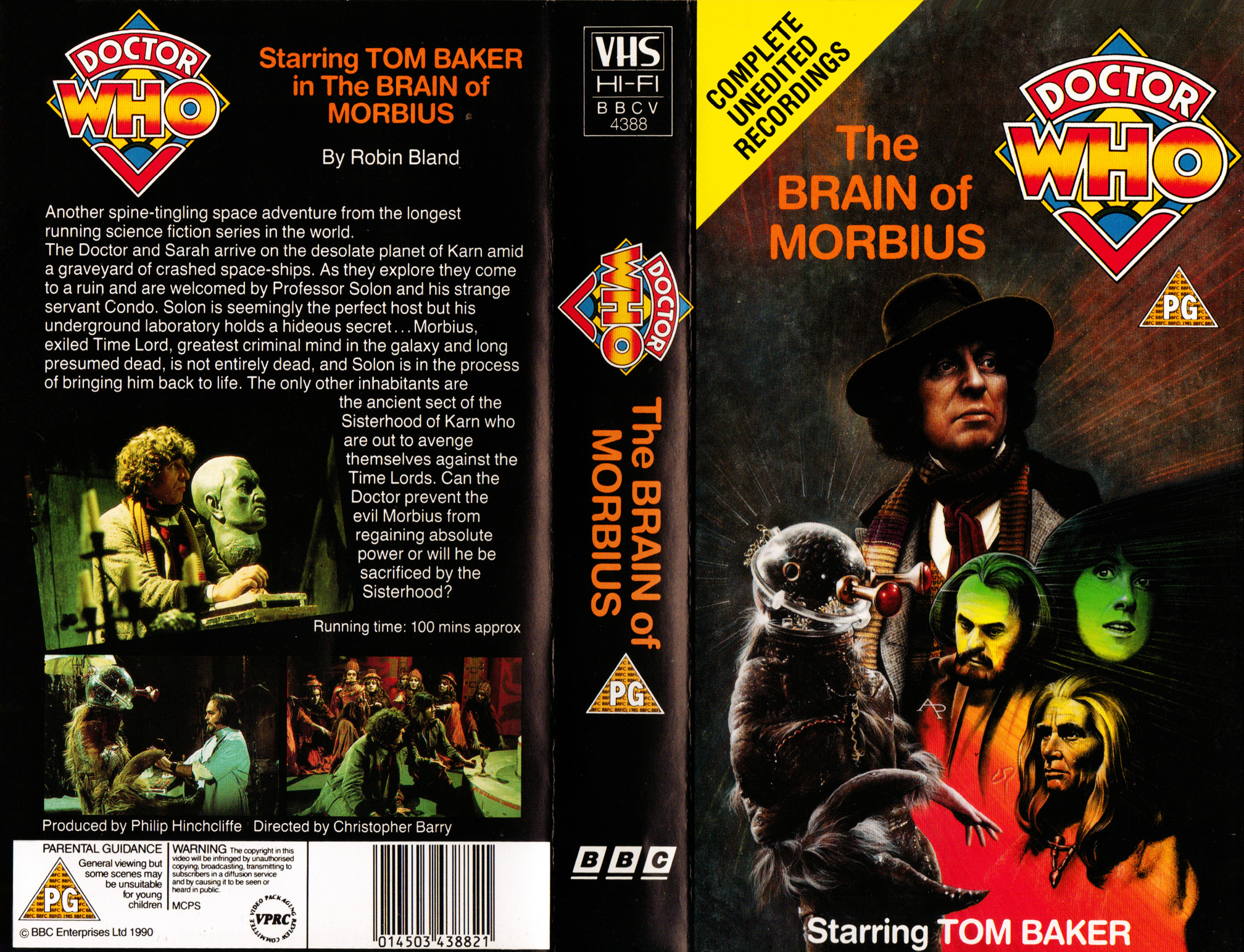 The Brain of Morbius VHS

Another spine-tingling space adventure from the longest running science fiction series in the world.

The Doctor and Sarah arrive on the desolate planet of Karn amid a graveyard of crashed space-ships. As they explore they come to a ruin and are welcomed by Professor Solon and his strange servant Condo. Solon is seemingly the perfect host but his underground laboratory holds a hideous secret…

Morbius, exiled Time Lord, greatest criminal mind in the galaxy and long presumed dead, is not entirely dead, and Solon is in the process of bringing him back to life. The only other inhabitants are the ancient sect of the Sisterhood of Karn who are out to avenge themselves against the Time Lords. Can The Doctor prevent the evil Morbius from regaining absolute power or will he be sacrificed by the Sisterhood?

The Brain of Morbius was the fifth episode of season 13