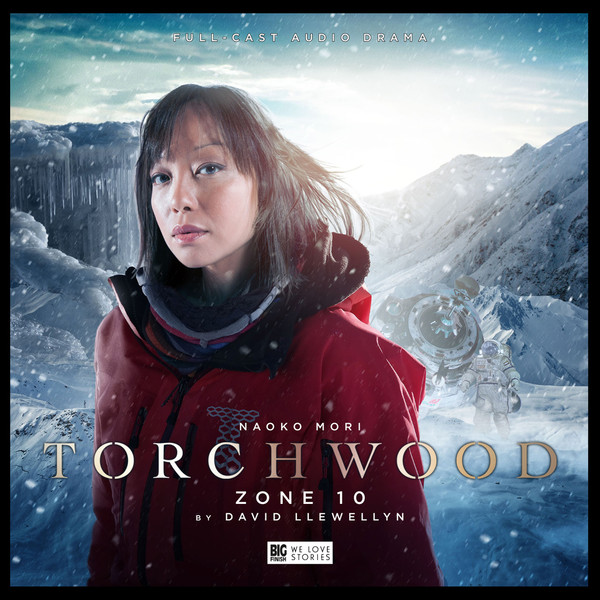 they call it “Pulse” – a radio signal which has puzzled the world for 40 years. But now Toshiko Sato has solved it.

She’s uncovered a message which leads her to Russia, and into an uneasy alliance with the KVI – the Russian equivalent of Torchwood. Toshiko needs to get into Zone 10 – a frozen wasteland which officially doesn’t exist.

An intergalactic war was once fought in Zone 10. And it turns out there’s a survivor.

Big Finish is delighted to announce the return of Naoko Mori as Toshiko Sato, in Torchwood: Zone 10, the fourth release in its new series of Torchwood Audio Plays.

The first title, Torchwood: The Conspiracy starring John Barrowman, is available to Big Finish customers to buy now. The series will continue with Torchwood: Fall to Earth in October, starring Gareth David-Lloyd as Ianto Jones and in November Forgotten Lives with Eve Myles and Kai Owen.