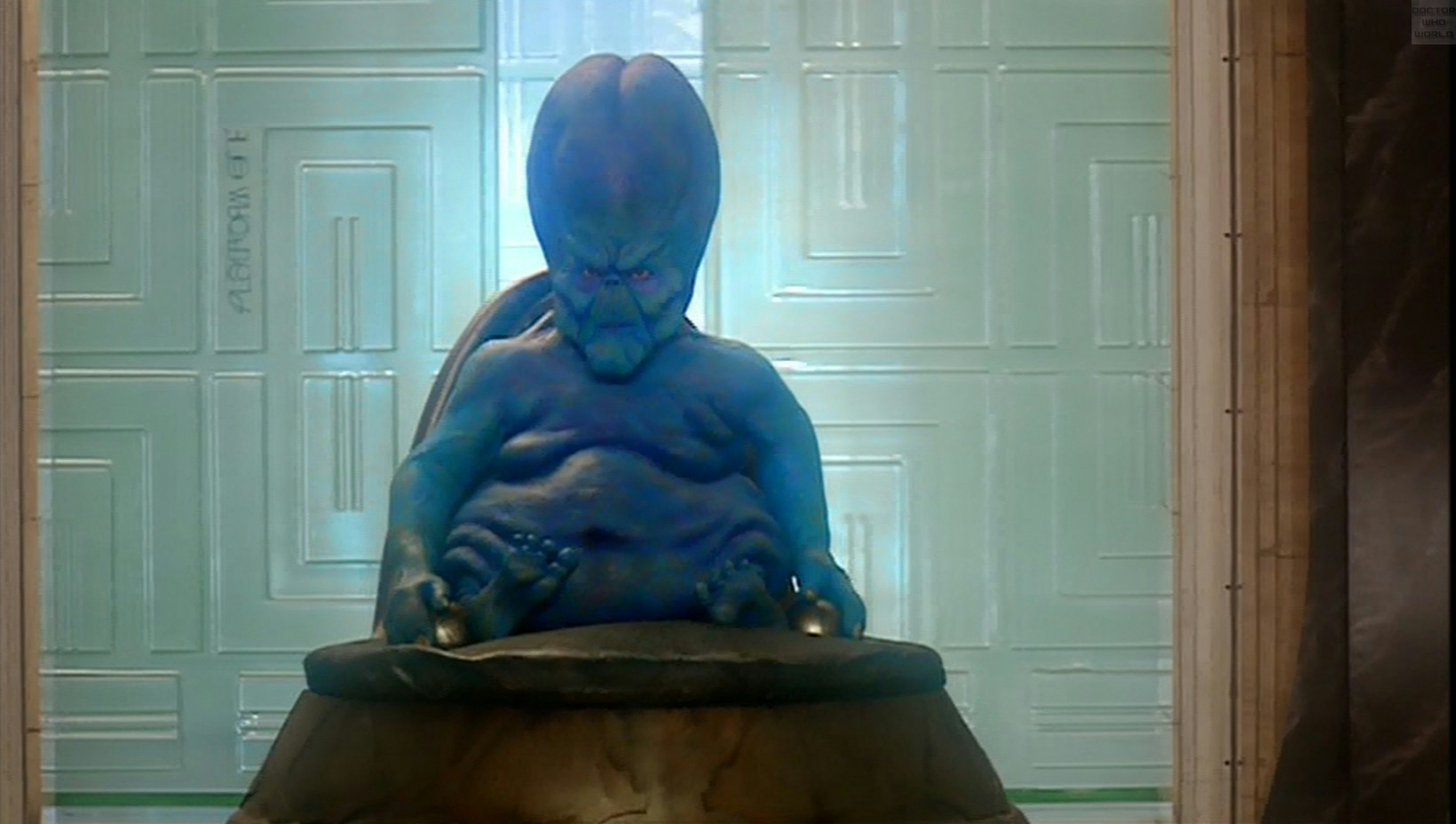 The End of the World

Who Ate All the Biscuits?

The Moxx of Balhoon was a guest onboard Platform One.

By the time he encountered the Tenth Doctor, the Moxx was a noted solicitor. (Who Ate All The Biscuits?)

In the year 5 Billion, the Moxx of Balhoon was invited to watch the destruction of Earth, representing the solicitors Jolco and Jolco. He gave the Ninth Doctor and Rose Tyler the present of bodily saliva, which he then spat at Rose. He was brutally killed in the heat of the sun’s expansion when Cassandra lowered the sun filters. (The End of the World)

When the Tenth Doctor took the identity of John Smith, he drew a picture of the Moxx of Balhoon in A Journal of Impossible Things. (Human Nature)

Back to Alien Cultures page