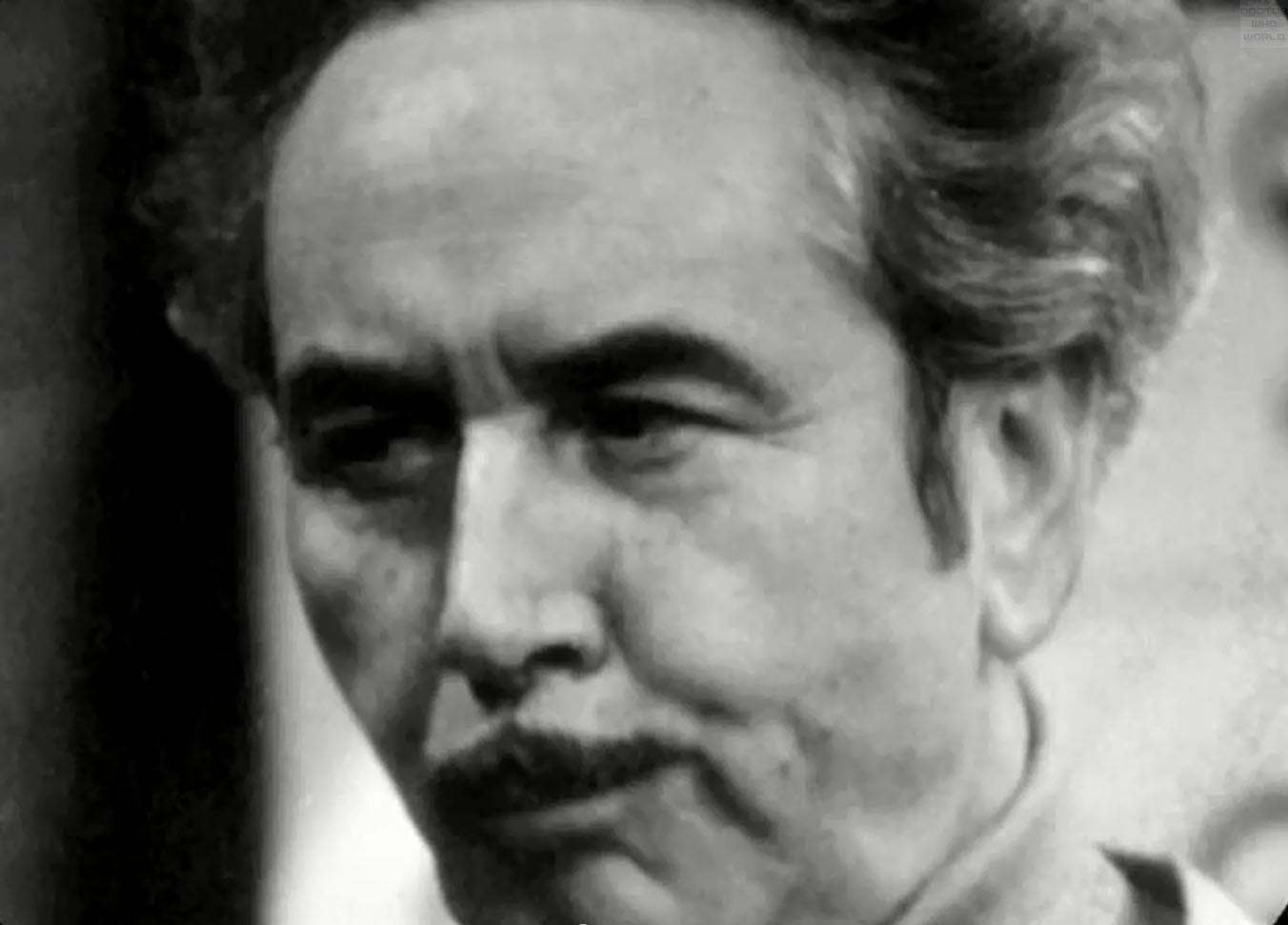 Professor Zaroff was a scientist who lived during the 20th century. He was well-known for producing cheap food from the sea. He went missing, and was reported as dead, but in reality he had found the submerged city of Atlantis and was living there.

When the Second Doctor and his companions were about to be sacrificed to the Atlantean goddess Amdo, The Doctor sent a note to Zaroff. Zaroff was intrigued and put a halt to the sacrifice. He put Ben, Polly and Jamie to work and tookThe Doctor to his laboratory. He told The Doctor about his plan to lift Atlantis from the sea. When The Doctor sabotaged the power system to rescue Polly from an operation, Zaroff became suspicious of him and wanted to keep him close.

Zaroff explained his plan to The Doctor, which involved draining the ocean. He knew his plan would destroy the world, which was, as he saw it, the scientist’s ultimate dream of power.

Atlantis’s leader, Thous, betrayed The Doctor and Ramo to Zaroff, who ordered them to be sacrificed. they were rescued by The Doctor’s companions, and kidnapped Zaroff to stop his plans. Zaroff faked a heart attack and grabbed Polly to use as a hostage. Polly was rescued by Jamie but Zaroff escaped, killing Ramo. He then shot Thous and his guards, claiming the rule of Atlantis for himself. He boldly proclaimed, “Nothing in the world can stop me now!”

Zaroff tried to start his experiment, but The Doctor flooded Atlantis, and Zaroff was trapped in his laboratory. He drowned. (The Underwater Menace)

Zaroff was very arrogant. He was willing to die in his experiment just to prove himself successful. When he claimed that his experiment was already under way, The Doctor correctly guessed that it hadn’t started yet, as Zaroff would want to be the one to push the button. (The Underwater Menace)

In the novelisation, he is given the first name of Hermann. His desire to blow up the world is explained as the result of madness from the death of his wife and daughter.

According to The Doctor: His Lives and Times, his first name was Hans and he had a secretary named Heidi von Herzog.

Back to episode page