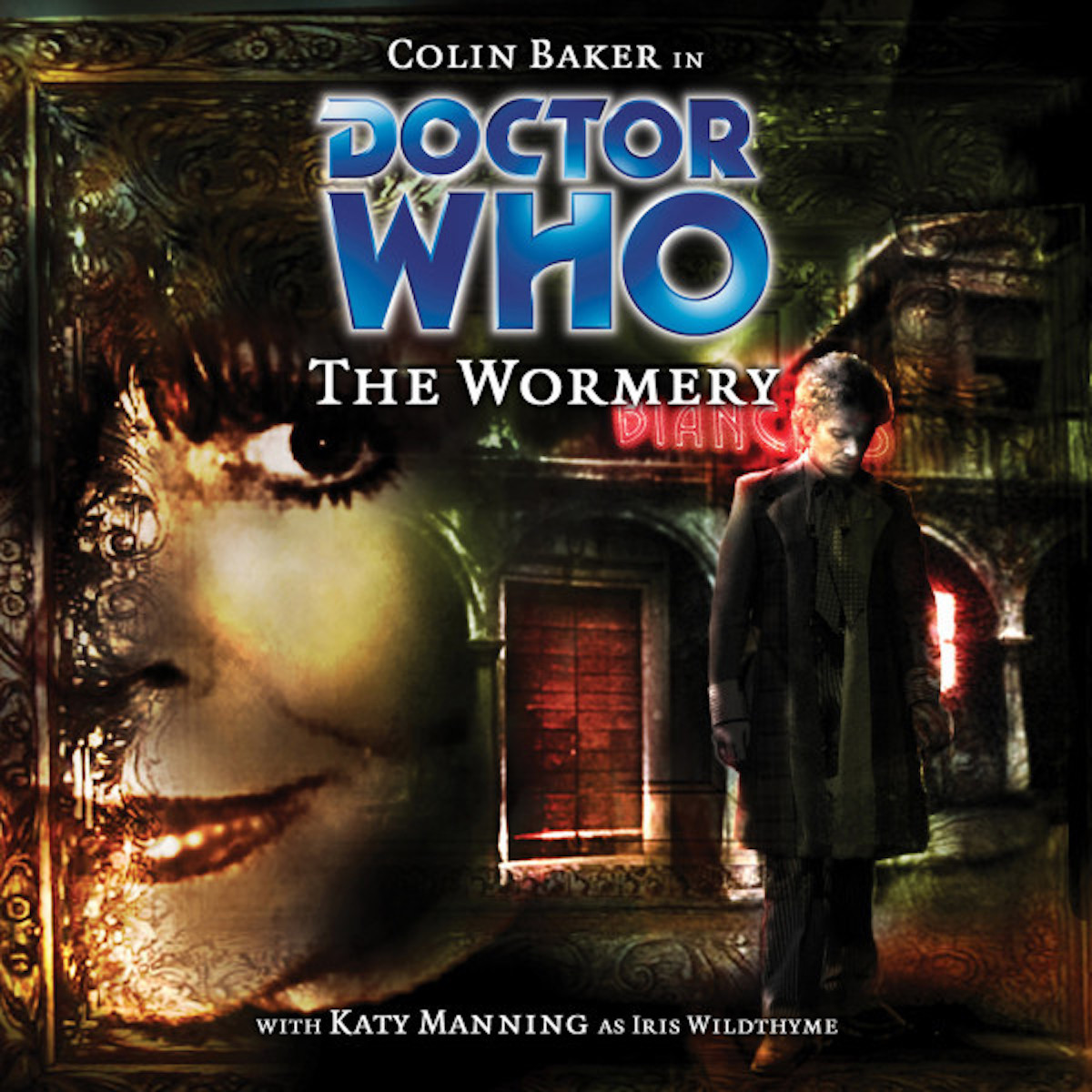 There’s one place in creation where the truth really can be found in the bottom of a glass: Bianca’s, a very special and very exclusive little club.

The Doctor, careworn and seeking quiet distraction, gains admission. But his rest and relaxation is soon shattered by the wobbly arrival of louche trans-temporal adventuress Iris Wildthyme. She claims she’s on a secret mission of vital importance, the success of which hinges on her getting paralytic. When she’s drunk, she can hear the whispering voices in her head!

The Doctor soon learns that Bianca’s airs and graces cover not just one malevolent power lurking in the shadows, but several. And a wriggling, writhing presence has designs on the clieele just as Bianca herself has designs on The Doctor at last, after so many centuries, the weary Time Lord is dragged by the heels into that darkest of undiscovered countries – love.