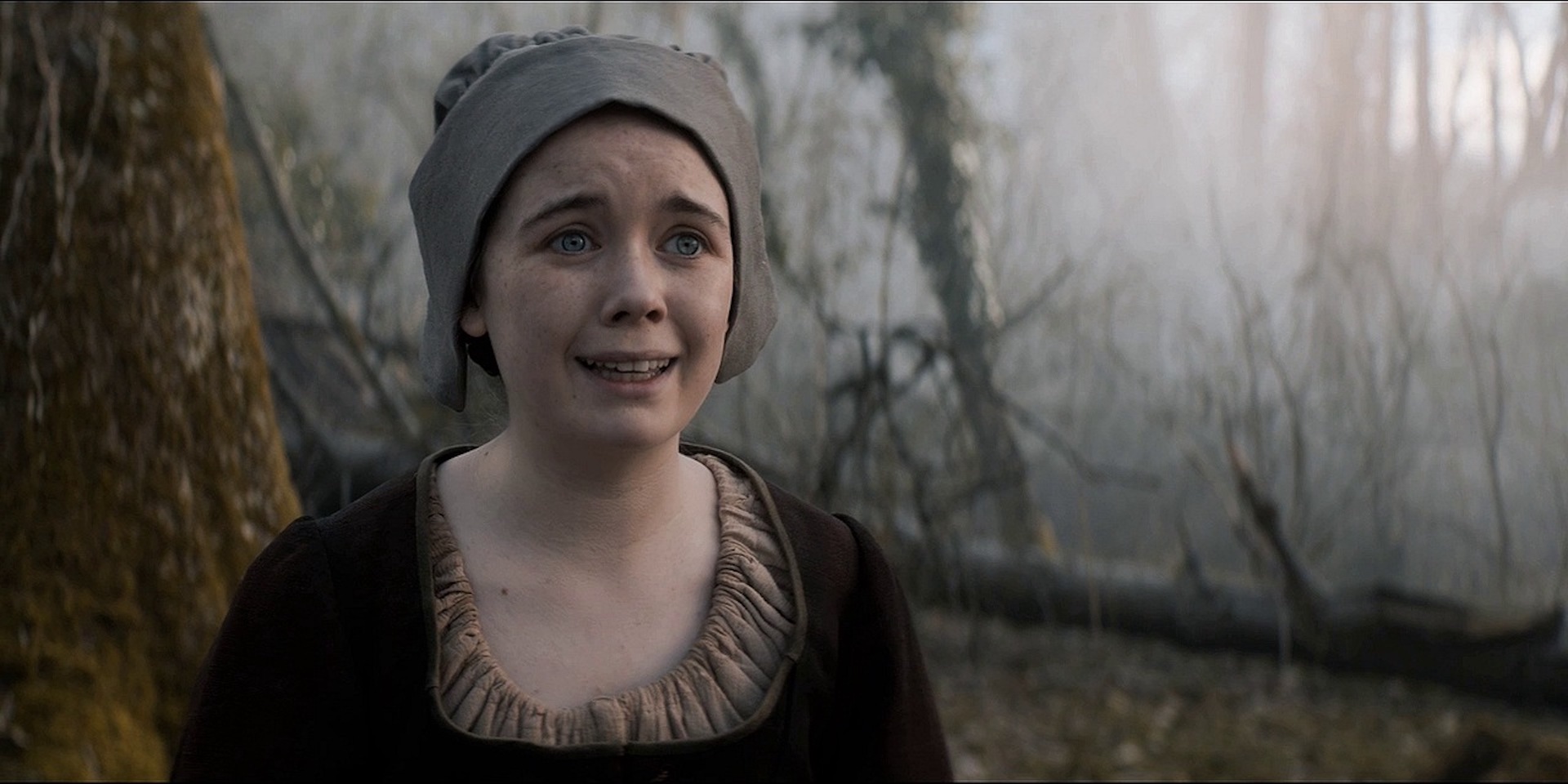 Willa Twiston was an inhabitant of the Bilehurst Cragg village during the early 17th century.

She, along with her older cousin Becka, was raised by her grandmother Mother Twistonat some point, Becka went on to marry the land owner of Bilehurst Cragg.

Willa was devastated when Becka had their grandmother drowned after she was accused of being a witch.

She later learned that Becka was possessed by the Queen of the Morax and several others had possessed the corpses of the victims of the witch trials including Mother Twiston. Willa helped the Thirteenth Doctor defeat the Morax. (The Witchfinders)

Willa Twiston shares her surname with the real world village of Twiston, which is located close to the foot of Pendle Hill.