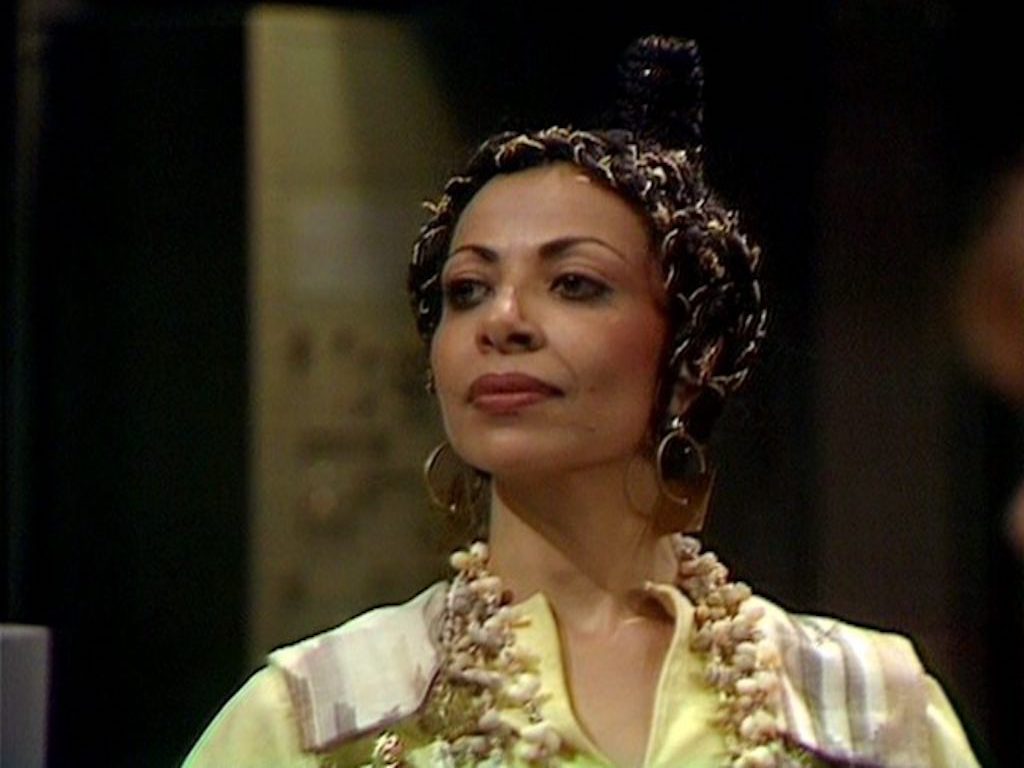 Villagra was a Mayan princess.

Villagra and other Mayans were abducted by Monarch on his second visit to Earth and converted into androids. She had vowed not to speak until she was reunited with her people. Villagra was promised that she would rule over the Americas once the planet had been conquered. After Lin Futu convinced her that Monarch was lying, she helped the Fifth Doctor defeat him, and the androids decided to look for another planet on which to settle. (Four to Doomsday)