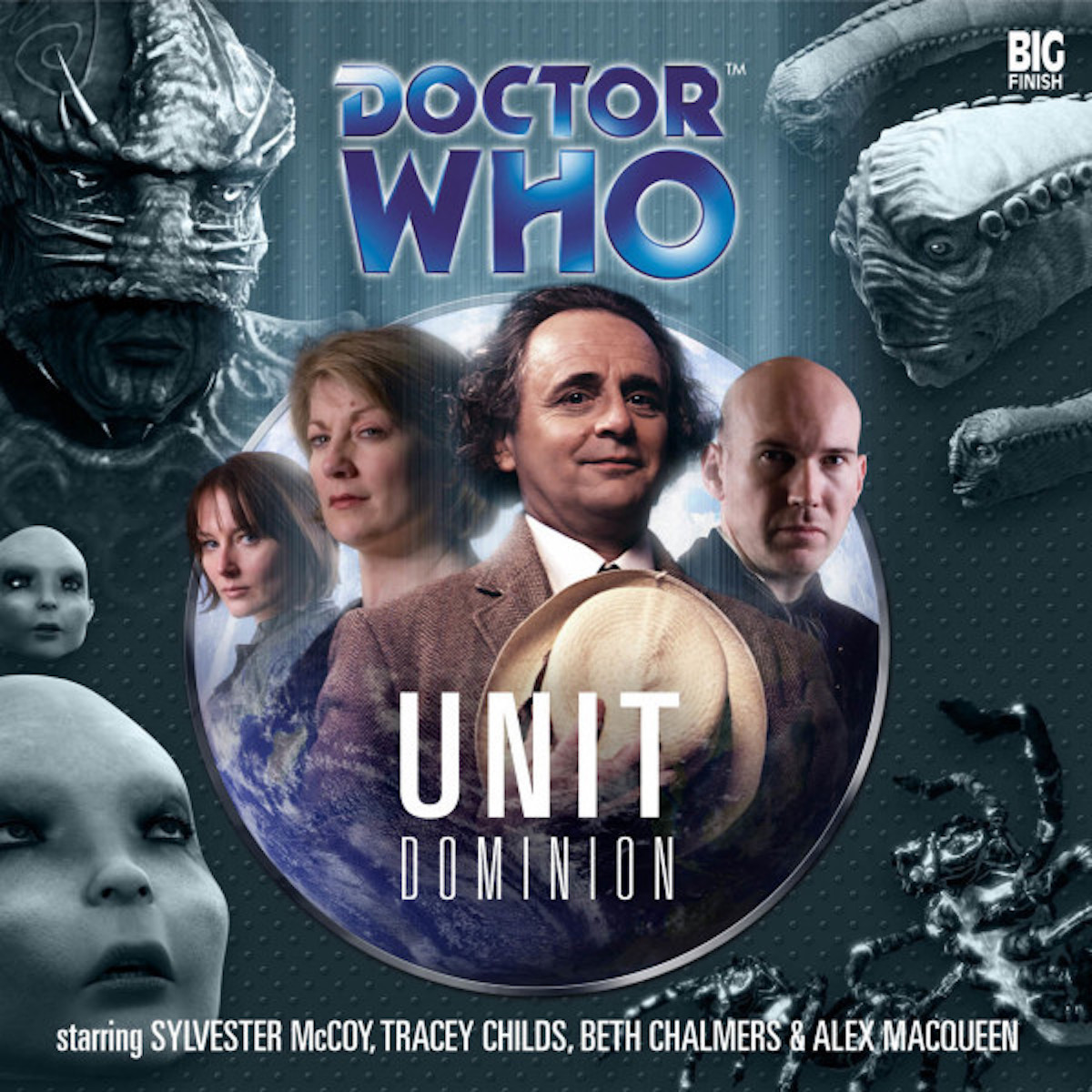 The universe stands on the brink of a dimensional crisis – and The Doctor and Raine are pulled into the very epicentre of it.

Meanwhile, on Earth, UNIT scientific advisor Dr Elizabeth Klein and an incarnation of The Doctor she’s never encountered before are tested to the limit by a series of bizarre, alien invasions.

at the heart of it all is a terrible secret, almost as old as the Time Lords themselves. Reality is beginning to unravel and two Doctors, Klein, Raine and all of UNIT must use all their strength and guile to prevent the whole of creation being torn apart.