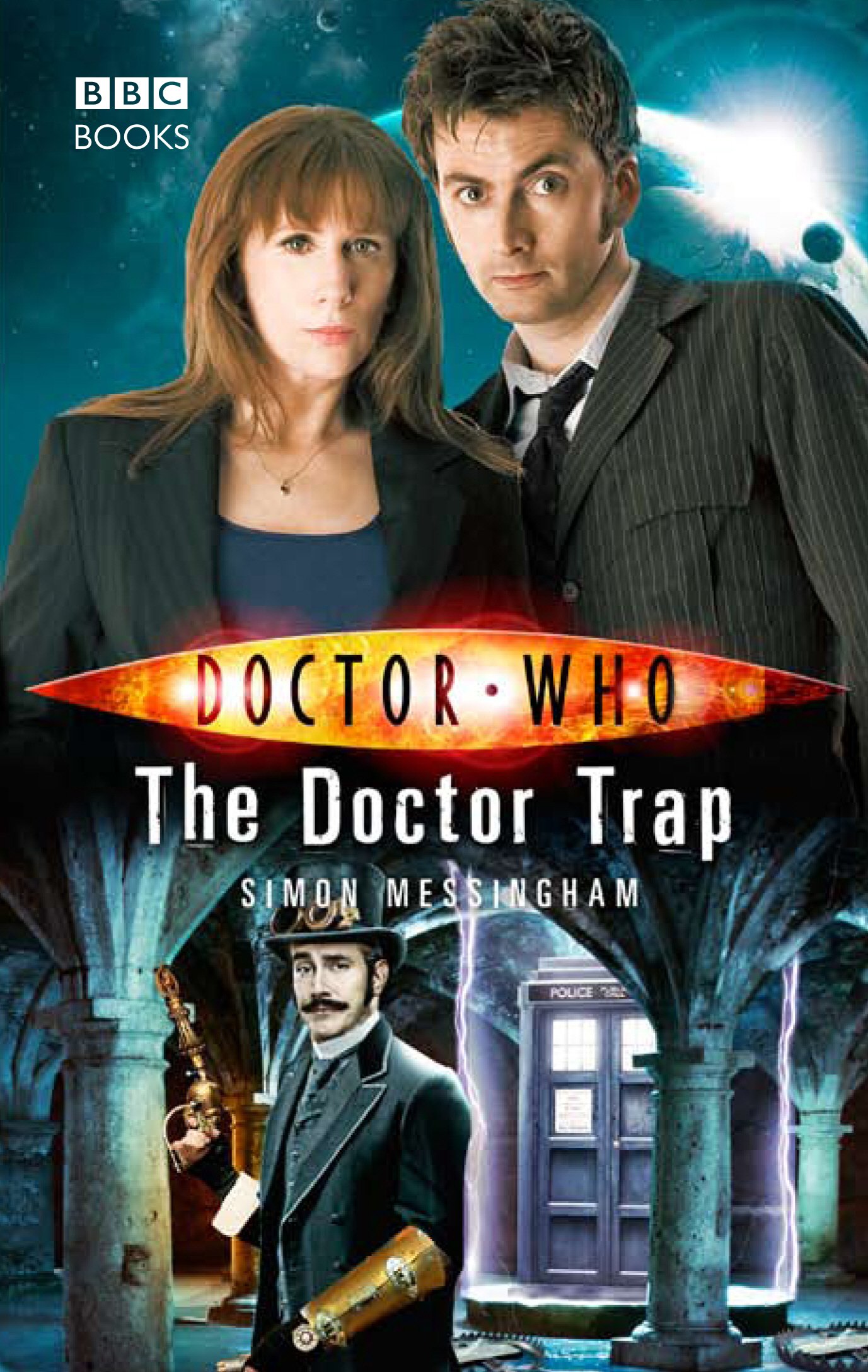 Sebastiene was perhaps once human. He might look like a 19th-century nobleman but in truth he is a ruthless hunter. He likes nothing more than luring difficult opposition to a planet then hunting them down for sport. And now he’s caught them all – from Zargregs to Moogs, and even the odd Eternal…

In fact, Sebastiene is after only one more prize. For this trophy, he knows he is going to need help. He’s brought together the finest hunters in the universe to play the most dangerous game for the deadliest quarry of them all. They are hunting for the last of the Time Lords – the Tenth Doctor.