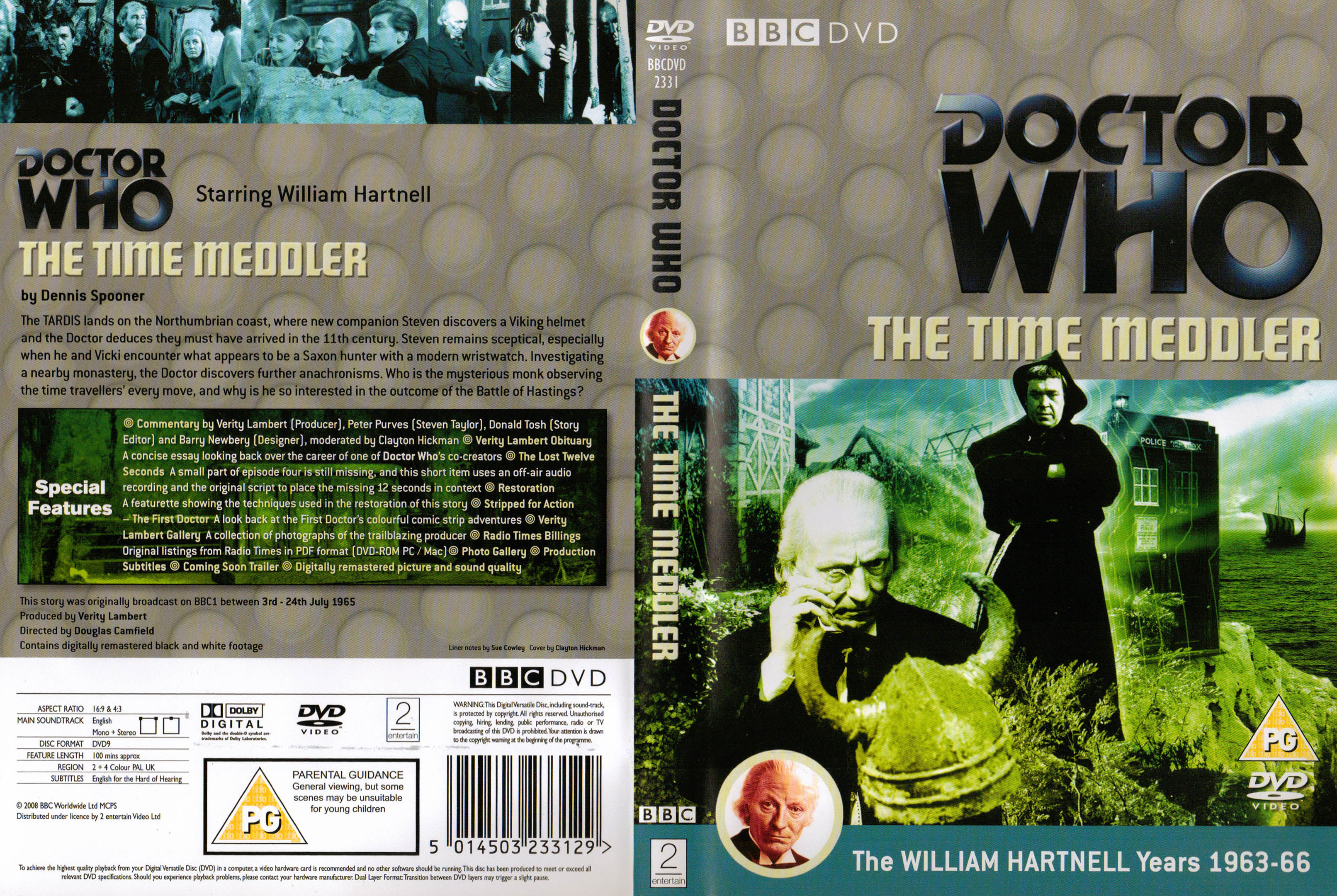 The TARDIS lands on the Northumbrian coast, where new companion Steven discovers a Viking helmet and The Doctor deduces they must have arrived in the 11th century. Steven remains sceptical, especially when he and Vicki encounter what appears to be a Saxon hunter with a modern wristwatch. Investigating a nearby monastery, The Doctor discovers further anachronisms. Who is the mysterious monk observing the time travellers’ every move, and why is he so interested in the outcome of the Battle of Hastings?