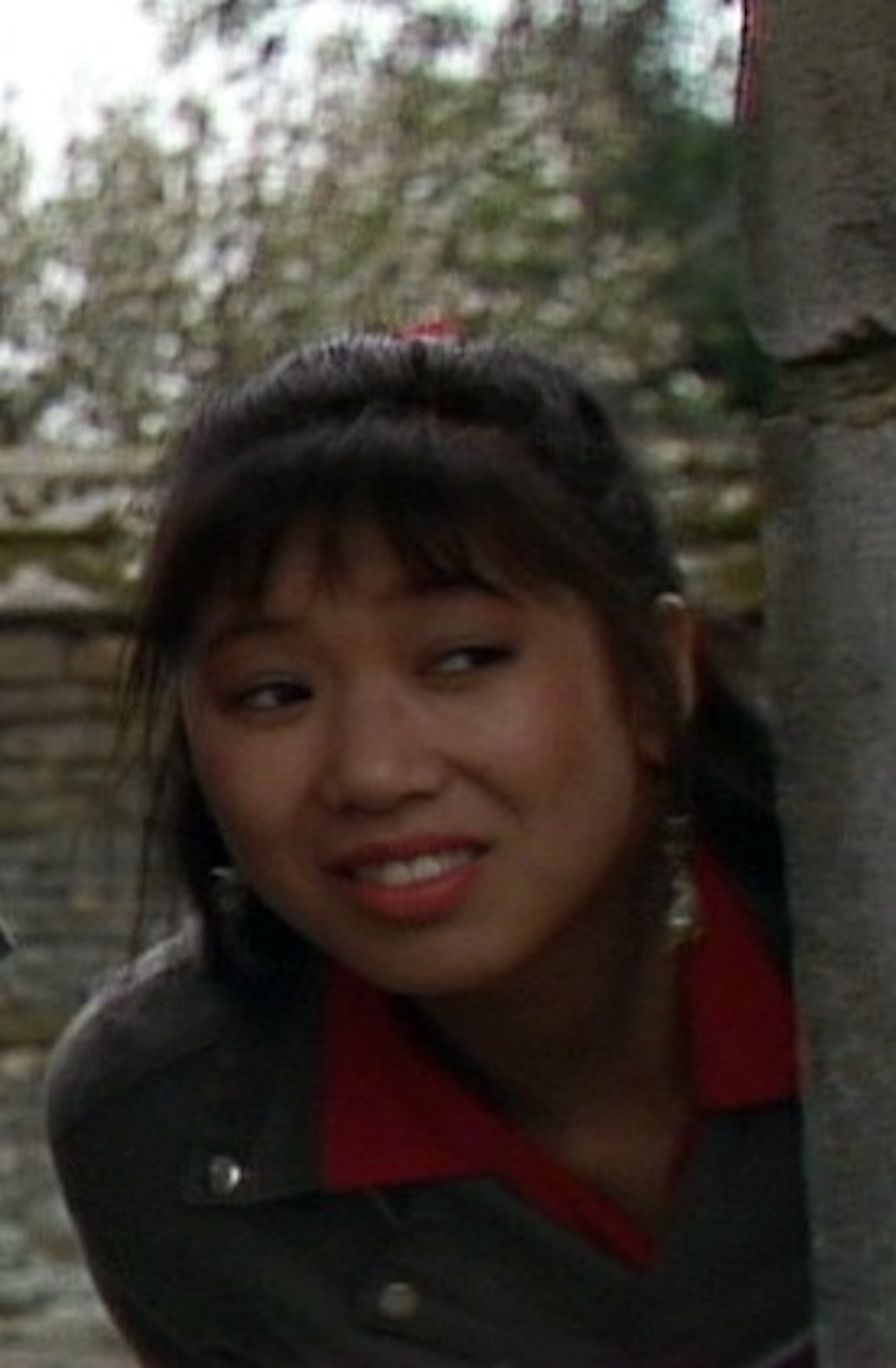 Li Shou Yuing was a young woman living in Carbury, in rural England in 1997. (Battlefield, The Dying Days) Along with archaeologist Peter Warmsly, she was a regular at a hotel run by Pat and Elizabeth Rowlinson.

According to Warmsly, she assisted him in some of his excavations in the area. She met the Seventh Doctor and Ace there while they were investigating an interdimensional distress call they had traced to Carbury. Shou got on with Ace immediately due to a shared interest in explosives.

Shou owned a car which was commandeered by Brigadier Lethbridge-Stewart when he needed to find The Doctor. (Battlefield)

Shou was a student at Exeter University. Her grandparents ran a takeaway in Carbury, and she had a brother with an interest in motorcycles. The Doctor translated her name as “Little Cloud” (小雲, Xiǎo yún). (Battlefield)