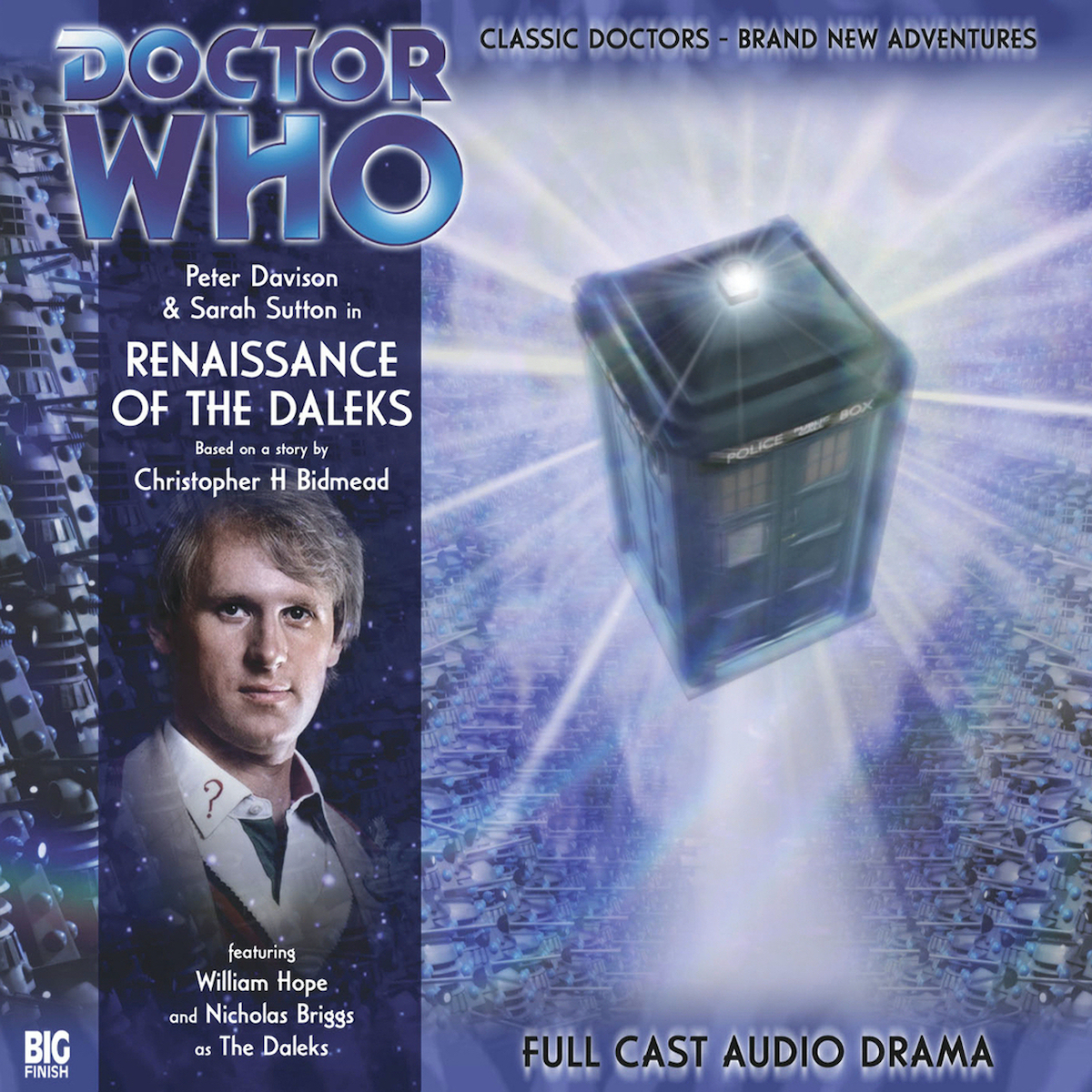 Renaissance of the Daleks

A random landing in London and a trip to the Savoy Hotel yield unexpected results for The Doctor. Tea, scones, an American general who knows far too much, and the threat of a Dalek invasion of Earth.

Meanwhile, The Doctor’s companion Nyssa is in Rhodes during the time of the Crusades, where her position proves to be distinctly precarious.

It seems The Doctor’s deadliest foes have woven a tangled web indeed. And in order to defeat them, he must cross the forbidden barriers of time and walk into the very centre of their latest, most outlandish scheme of conquest.