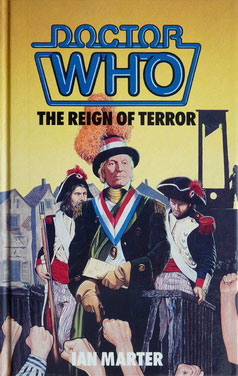 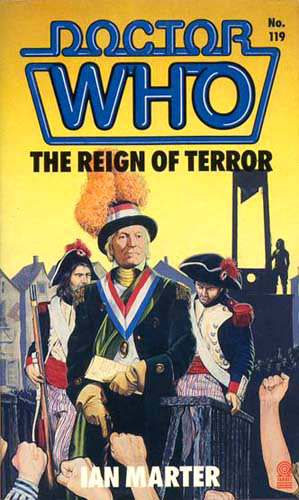 It is 1794 and the TARDIS materialises some distance away from Paris during the French Revolution-the infamous Reign of Terror.

Soon the TARDIS crew find themselves caught up in the tangled web of historical events. Imprisoned in a dank dungeon, Ian is entrusted with delivering a message to master-spy James Stirling.

Who is James Stirling? What world-shattering events are being discussed in a deserted inn off the Calais road?

And can The Doctor and his friends escape a violent and bloody death at the dreaded guillotine?