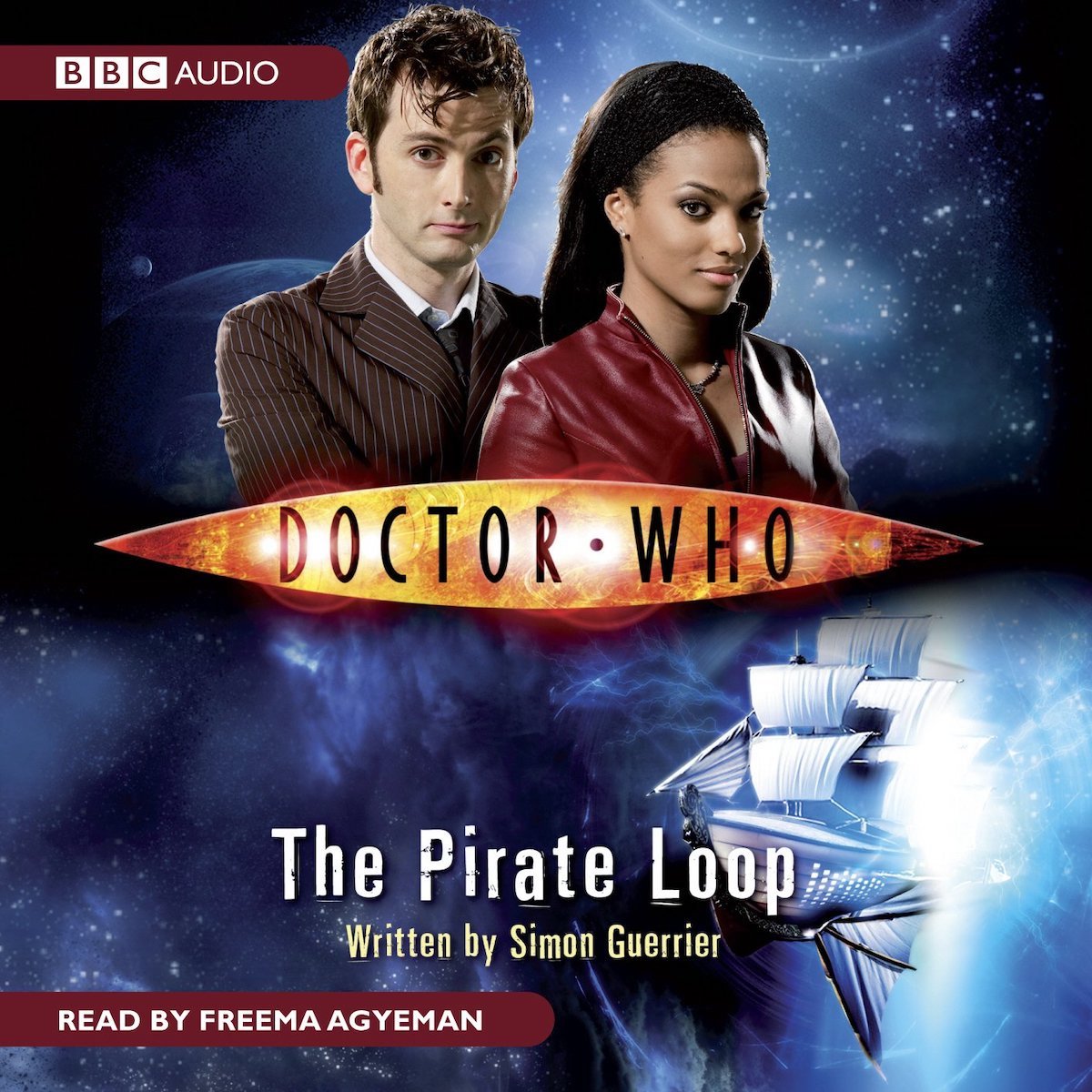 The Doctor’s been everywhere and everywhen in the whole of the universe and seems to know all the answers. But ask him what happened to the Starship Brilliant and he hasn’t the first idea. Did it fall into a sun or black hole? Was it shot down in the first moments of the galactic war? And what’s this about a secret experimental drive?

The Doctor is skittish. But if Martha is so keen to find out he’ll land the TARDIS on the Brilliant, a few days before it vanishes. Then they can see for themselves…

Soon The Doctor learns the awful truth. And Martha learns that you need to be careful what you wish for. She certainly wasn’t hoping for mayhem, death, and badger-faced space pirates.

Featuring The Doctor and Martha as played by David Tennant and Freema Agyeman in the hit series from BBC Television.