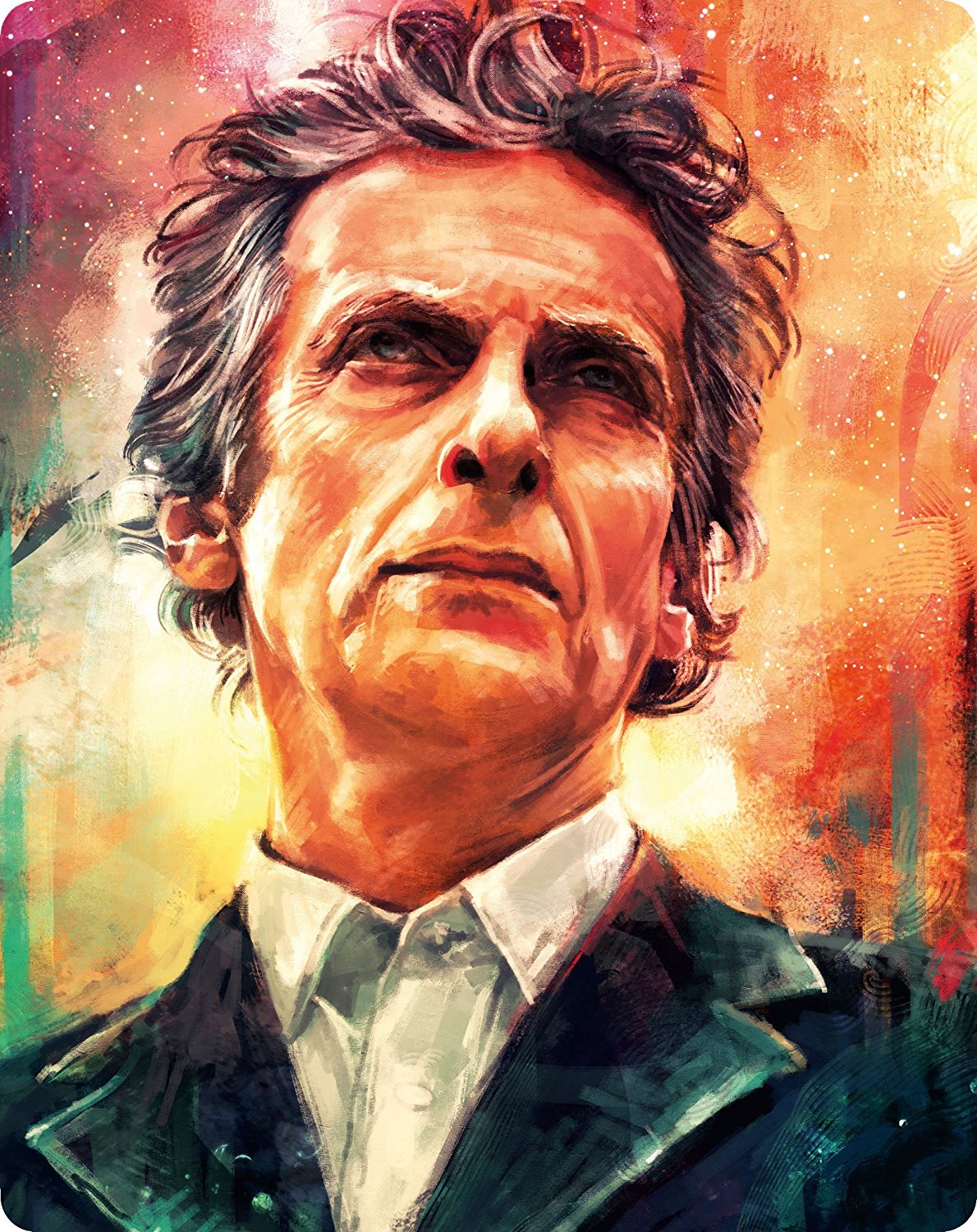 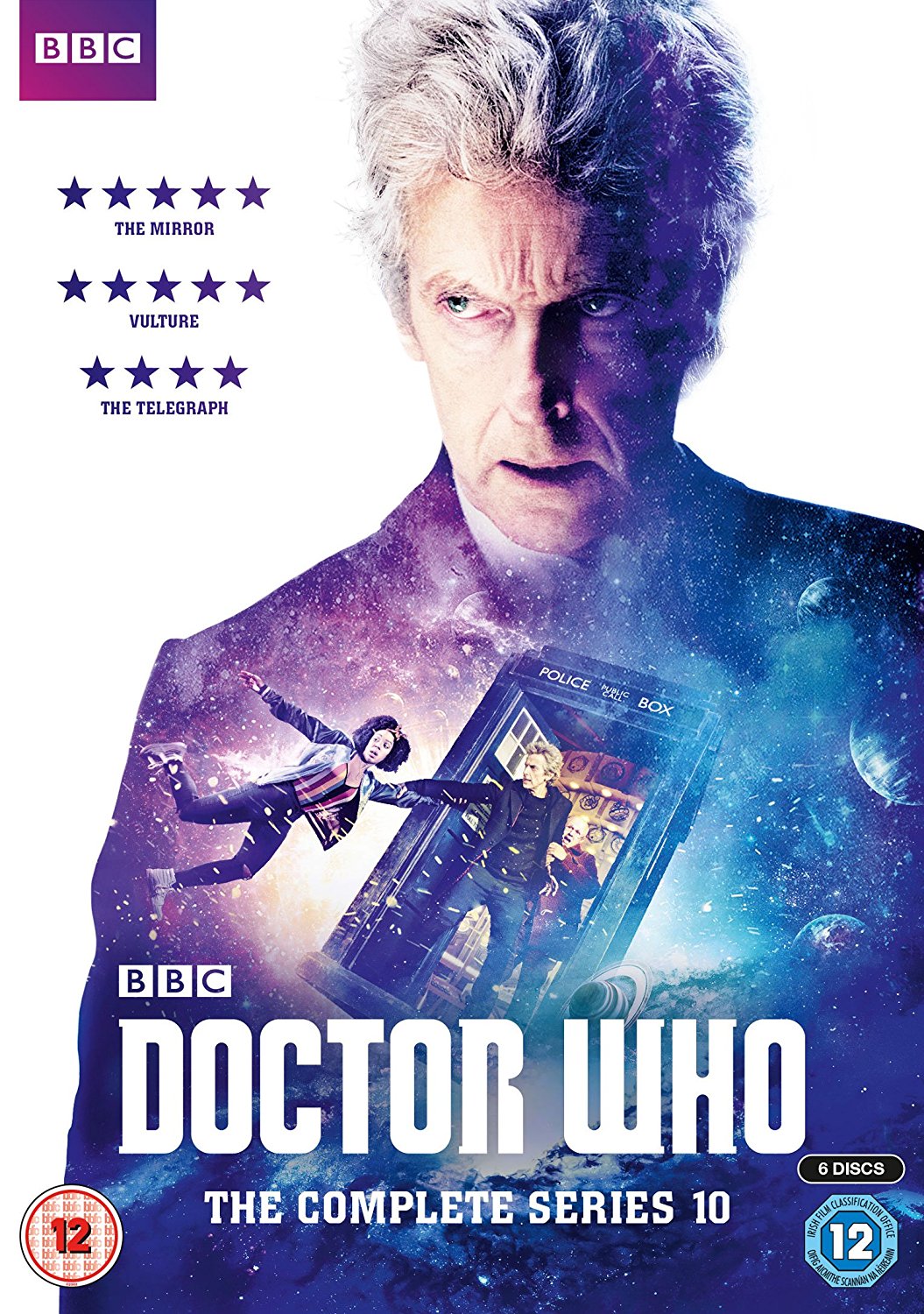 The Doctor, Bill and Nardole answer a distress call in deep space, and find themselves trapped on board space station Chasm Forge. All but four of the crew have been murdered – and the dead are still walking!

In a future where oxygen is sold by the breath, and space suits are valued more highly than their occupants, the TARDIS crew battle for survival against the darkest evil of all…