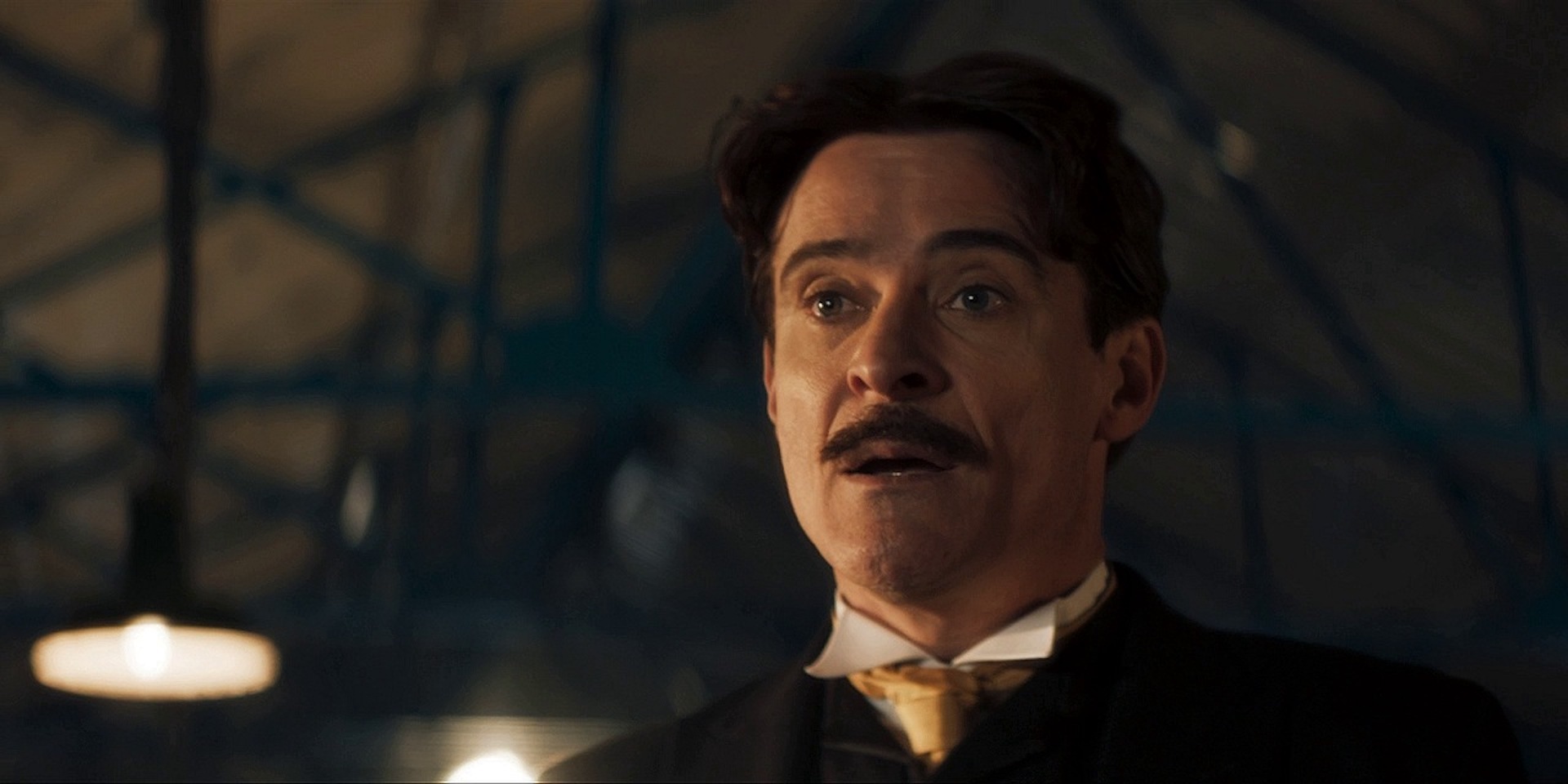 Nikola Tesla was a human inventor from the 20th century, according to the Thirteenth Doctor. (Nikola Tesla’s Night of Terror)

Tesla was a scientist. He allowed half amillion volts of electricity to pass through himself, and walked away unscathed. The Eighth Doctor observed from the audience. (The Banquo Legacy)

On 30 March 1884, Tesla got into a fight with his fellow inventor, Thomas Edison, and stormed out of Edison Machine Works. (Wardenclyffe)

Professor Elliot Payne brought Tesla to the 1890s to assist him with his time travel experiments. He later helped Henry Gordon Jago and George Litefoot to stop Payne, by allowing them to gain access to Payne’s base. (Chronoclasm)

On one occasion, Tesla helpedthe Seventh Doctor and Melanie Bush defeat the Vardans. (Maker of Demons)

According to the Thirteenth Doctor, Tesla died penniless. (Nikola Tesla’s Night of Terror)

As recalled by the Thirteenth Doctor, though Tesla was left behind by history, his vision of wireless energy and a connected world was realised following his death. (Nikola Tesla’s Night of Terror)

CITY OF THE SAVED

Tesla was a popular celebrity after his resurrection in the City of the Saved. He was resurrected without his famous moustache, so he was forced to wear a fake one to appease audiences. (The Isis Method)

Alistair Gordon Lethbridge-Stewart once encountered a version of Tesla from an alternate reality. (The Schizoid Earth)