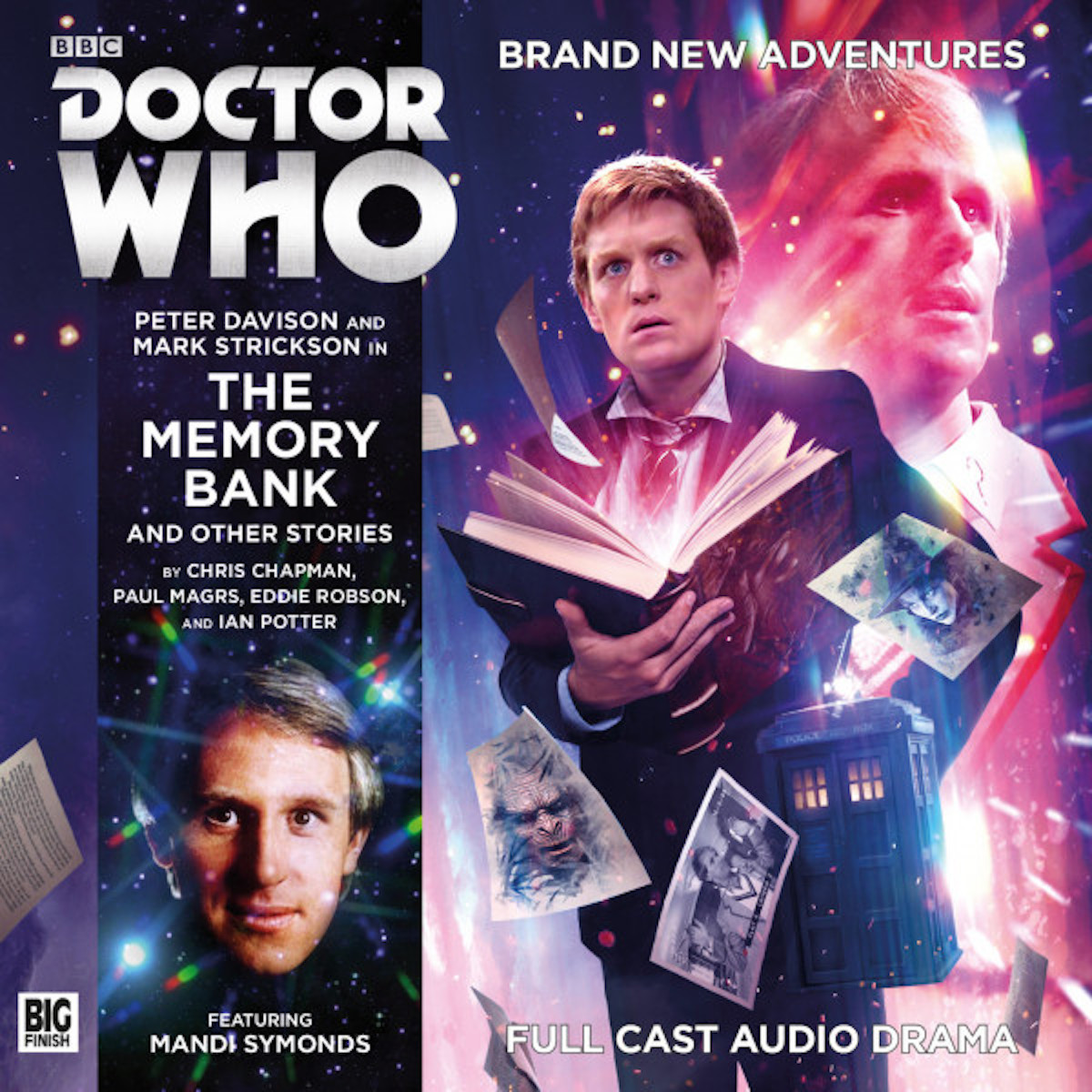 The Doctor and Turlough arrive on a planet where to be forgotten is to cease to exist. But the Forgotten leave a gap in the world — and that’s where the monsters are hiding.