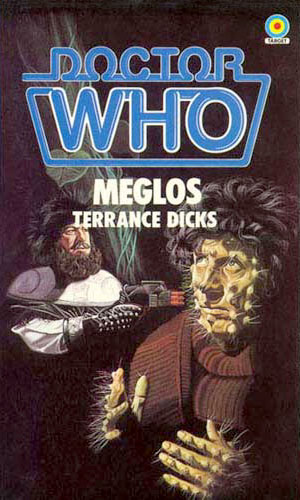 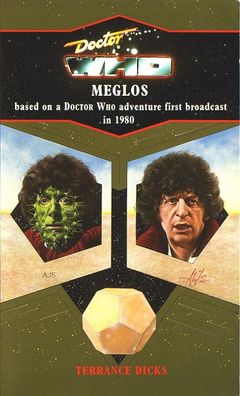 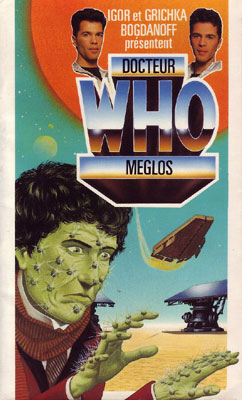 Zastor, Leader of the planet Tigella, rules a divided people. Savants and Deons are irrevocably opposed on one crucial issue – the Dodecahedron, mysterious source of all their power.

To the Savants the Dodecahedron is a miracle of science to be studied, observed and used to benefit Tigellan civilisation. To the Deons it is a god and not to be tampered with.

When the power supply begins to fluctuate wildly the whole planet is threatened, but the Tigellans cannot agree how they should deal with the problem.
Zastor welcomes the arrival of the Fourth Doctor and invites him to arbitrate, but the Deons are suspicious of the Time Lord – and perhaps rightly so …

DEVIATIONS FROM THE TELEVISED VERSION