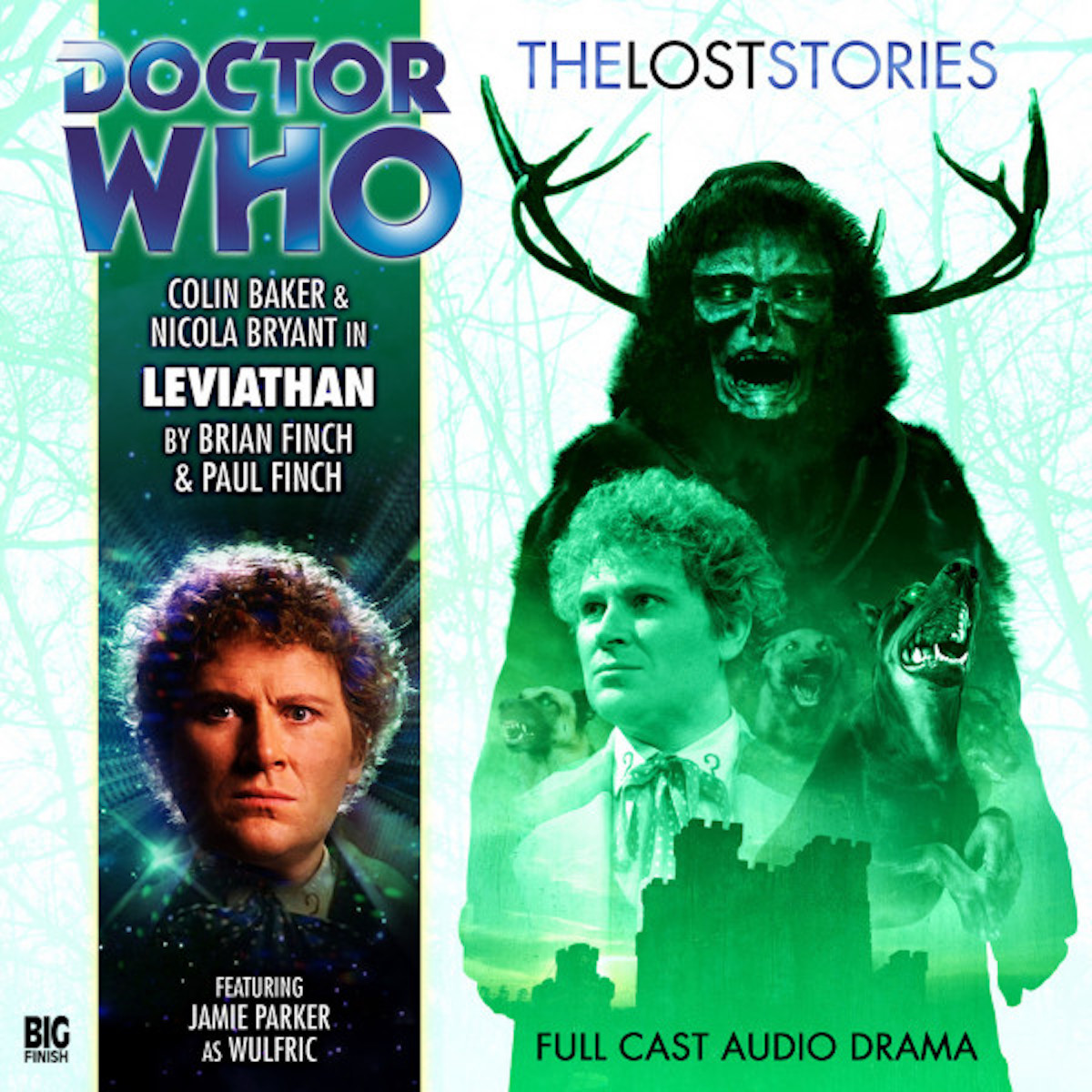 No one lives to old age in the village. When their time is come, they are taken and never seen again. That is the Way. And, should anyone try to break with the established order of things, then the fury of Herne the Hunter is unleashed.

When the TARDIS materialises near a castle in this medieval society, The Doctor and Peri befriend Gurth, a terrified youth who is attempting to flee his fate. And Herne is closing in

Why does the local baron impose the culling? What is the secret of Zeron? And who are the Sentinels of the New Dawn?

The answers lie within a cave.