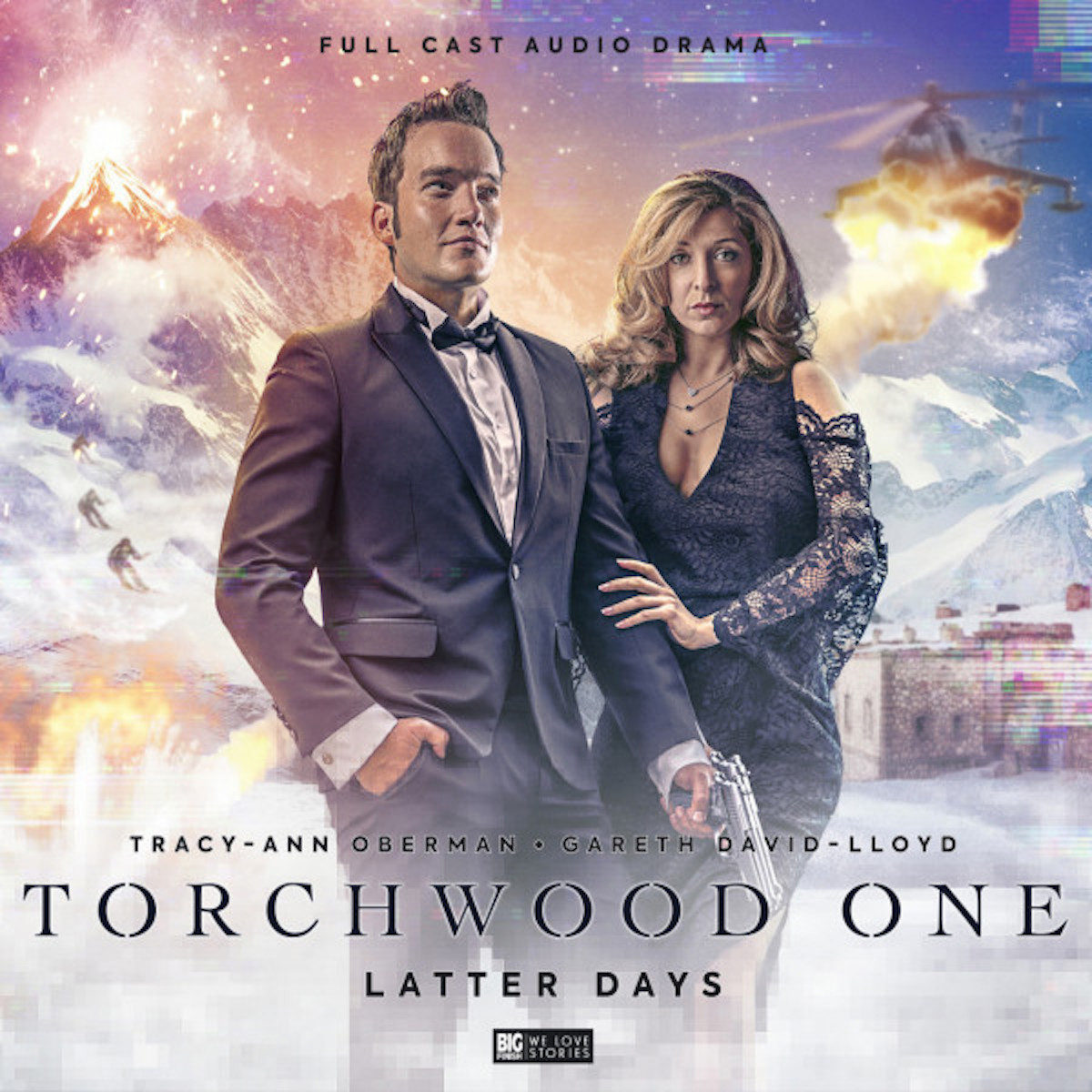 Torchwood One continue to save the world – and most importantly, the Empire – from alien threats.

Torchwood’s Head of Alien Acquisitions is retiring. But there’s something very wrong in the idyll of El Cielo. And it’s going to kill Ianto.

A mysterious force is wiping out Torchwood, and the only person who can save London is a cleaner called Dave.

3.3 The Rockery by Tim Foley

Anne Hartman has retired to the country, which comes as a surprise to her daughter. Has Yvonne met a problem even she can’t solve?