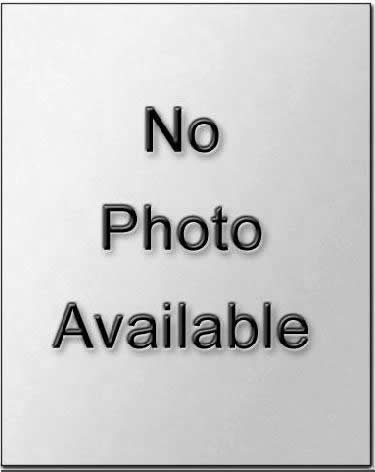 Land of the Blind

Compilation of comic strips from classic issues of Doctor Who Magazine, featuring the first four Doctors.

Land of the Blind was a Second Doctor comic story featuring Jamie McCrimmon and Zoe Heriot. It was originally published in Doctor Who
The Doctor captures the Vortexians mid-transmat in a static interference funnel.
Denossus was captured and taken into the space time vortex by the Vortexians.
The name, design and background notes for the Vortexians came from Paul Fisher, the winning designer in Doctor Who Magazine’s Design a Monster competition. The winner was announced in Doctor Who Magazine 224.
The runner-up monster designs also had cameos in the same strip. They were the Zrontaks, designed by Richard Burnell, the Insoids, designed by Jason Powdrill and the Pharoahs, designed by Justin Askham.
This is not the first competition where the winning monster was presented in a Doctor Who comic strip story. Action + Countdown ran a Design a Monster competition in 1972 and the winning design, from Ian Fairnington, the Ugrakks, were presented in the Third Doctor strip The Ugrakks