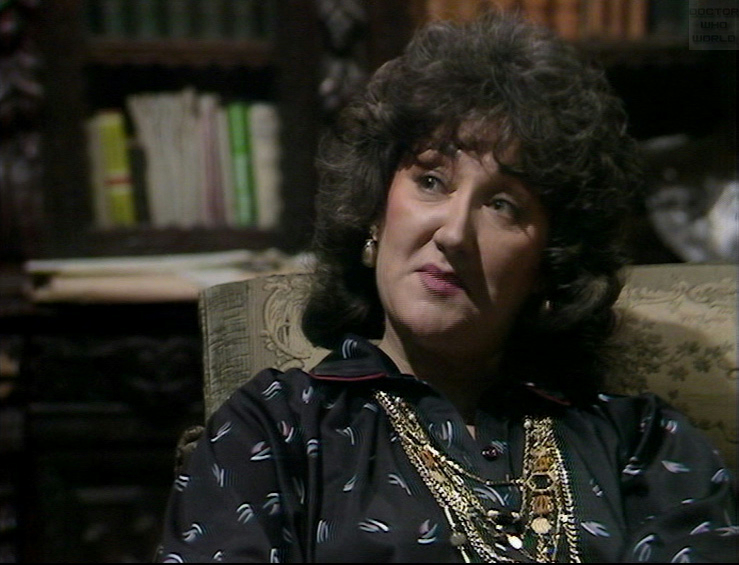 Juno Baker was the wife of Howard Baker and a friend of Lavinia Smith. She and her husband befriended Sarah Jane Smith when she arrived at Moreton Harwood in December 1981 but were reluctant to believe her claims that a coven had abducted Brendan Richards. This led Sarah Jane to mistakenly believe that Juno and Howard were, in fact, members of the Hecate Cult.

As Lavinia was then in the United States, Sarah Jane, Brendan and K9 spent Christmas Day 1981 with the Bakers. (A Girl’s Best Friend)

Following Lavinia’s death, Juno hosted a memorial service for her late friend at her house. (Comeback)

In 2009, Juno and Howard Baker were invited to Sarah Jane Smith’s aborted wedding with Peter Dalton, but couldn’t make it because they were running a church fête that day somewhere in Gloucestershire. (The Wedding of Sarah Jane Smith)