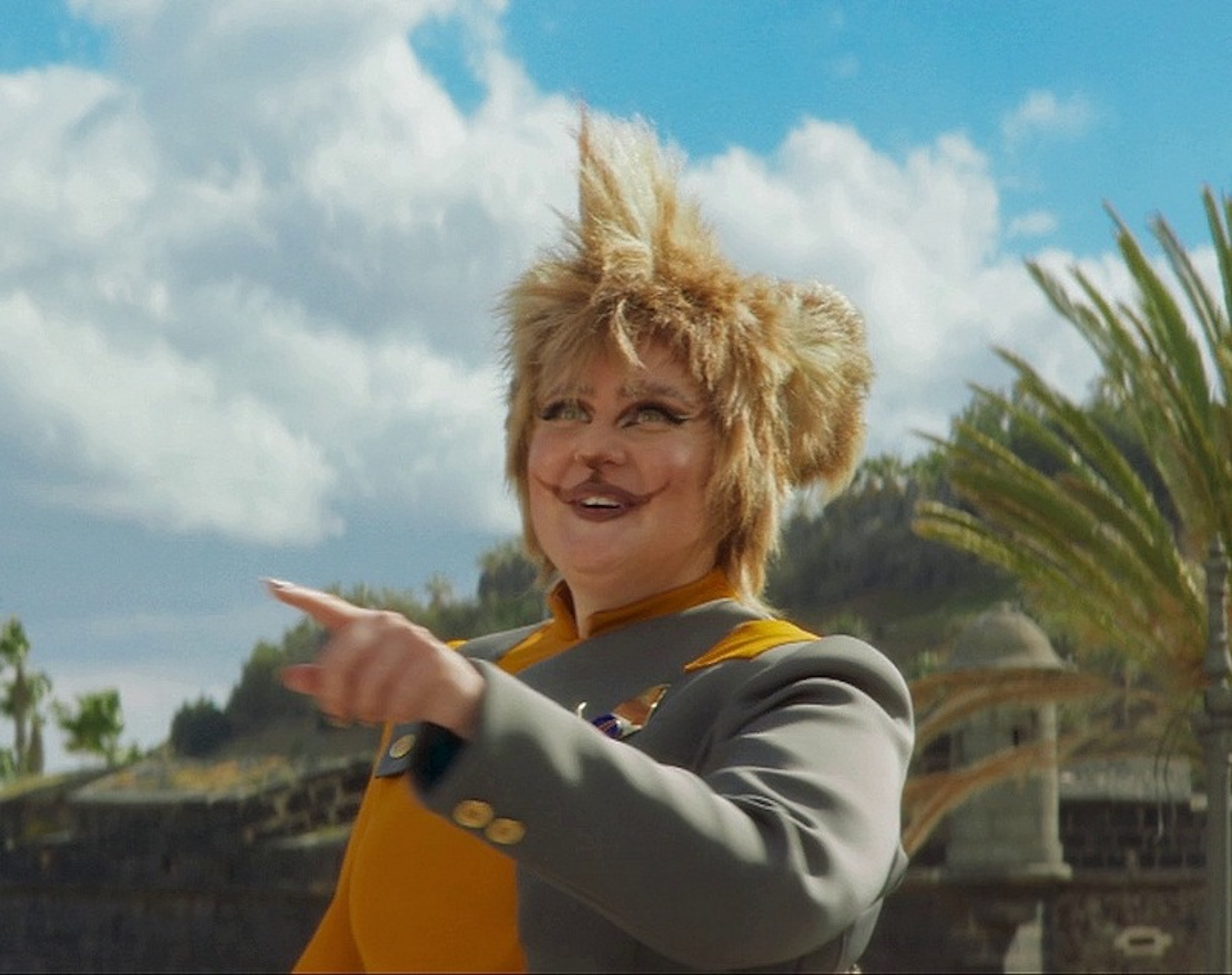 Hyph3n (said as: Hyphen with a 3) was a customer host at Tranquility Spa, a luxury spa constructed on the planet Orphan 55.

When the Thirteenth Doctor, Graham O’Brien, Ryan Sinclair and Yasmin Khan arrived at the Spa, they were greeted by Hyph3n. After the resort came under attack from Dregs, the surviving guests and staff escaped aboard a truck to rescue Benni, who had been taken by the Dregs. However, the Dregs attacked the truck, leading The Doctor and the survivors to flee. As Hyph3n attempted to climb out of the truck, she was killed by a Dreg. (Orphan 55)