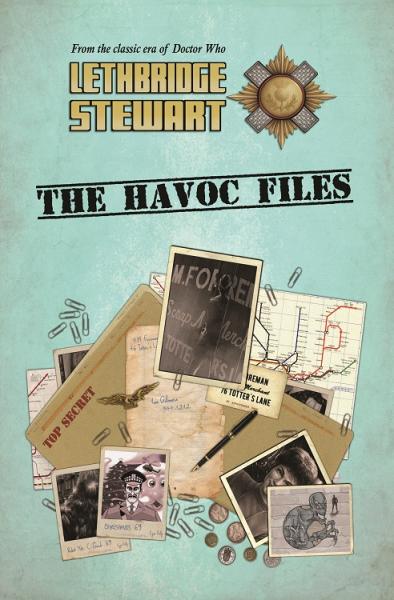 The first half of 1969, was a busy time for Alistair Lethbridge-Stewart. Not only did he encounter the Great Intelligence more than once, and the Dominators and Quarks, he visited an alternative reality, and encountered ghosts on Fang Rock. But that was only the start!

Did you hear about his transfer from Libya? Or the mysterious Cult of the Grinning Man? What about the alien spheres at Christmas? Then perhaps the bunker under London?

If not, then this book is for you. A collection of short stories, previously only available as digital downloads. Includes a brand new, never-before-published, story that deals with the dating issue which plagued much of Lethbridge-Stewart’s time in Doctor Who.

A collection of short stories from the classic era of Doctor Who, starring Colonel Lethbridge-Stewart, based on the characters and concepts created by Mervyn Haisman and Henry Lincoln.