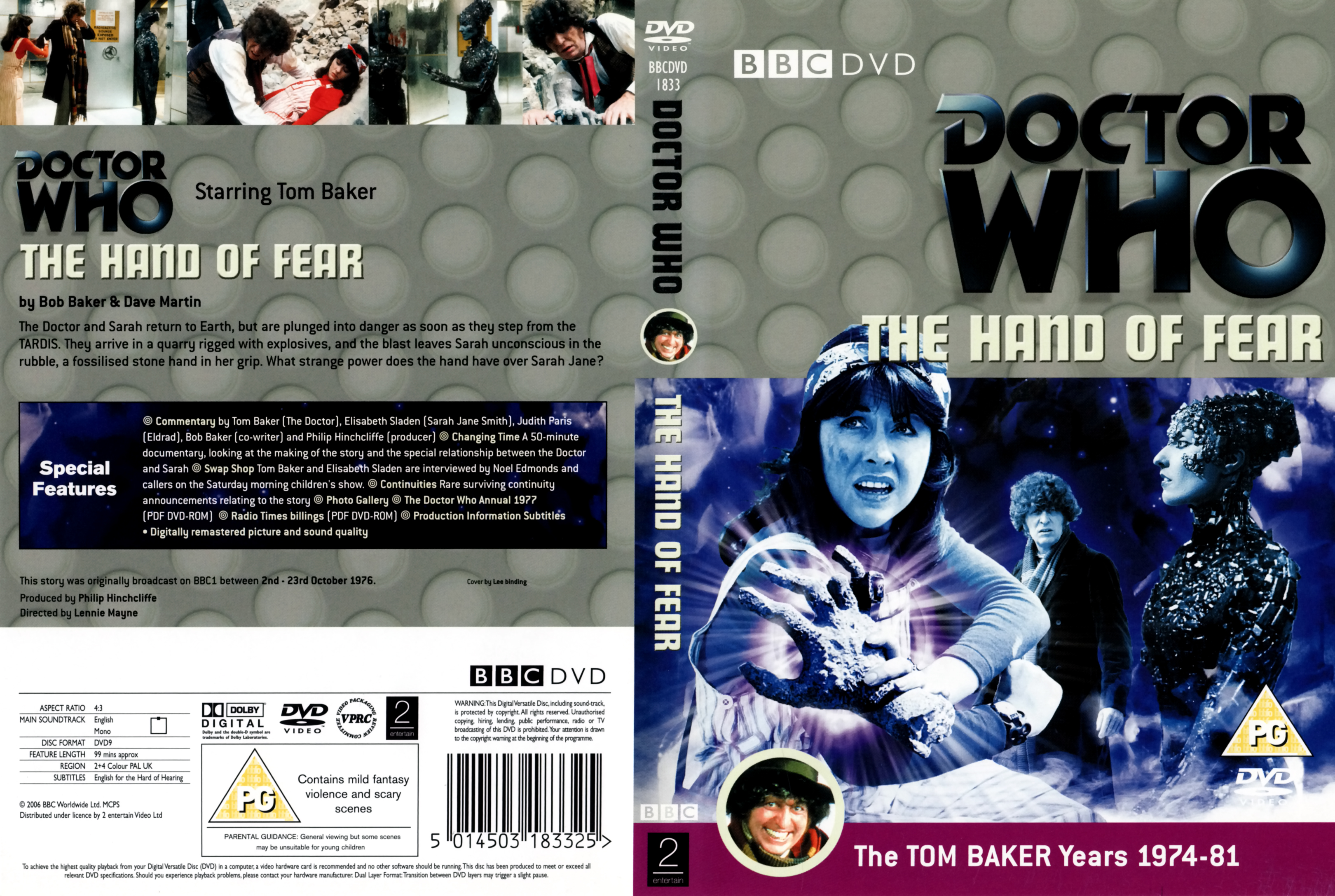 The Hand of Fear

The TARDIS materialises in an English quarry where Sarah is involved in a rock fall. When she is rescued, she is clutching a stone hand, which takes control of her and forces her to take it into the core of a nuclear reactor. The Doctor (Tom Baker) arrives too late to stop the hand from regenerating into an alien lifeform known as Eldrad, who demands to be returned to her home planet of Kastria. The Doctor obliges, but all is not as it seems with Eldrad. This was Sarah Jane Smith’s last adventure with The Doctor, although she later returned in ‘K9 and Company’, ‘The Five Doctors’ and ‘Downtime’.