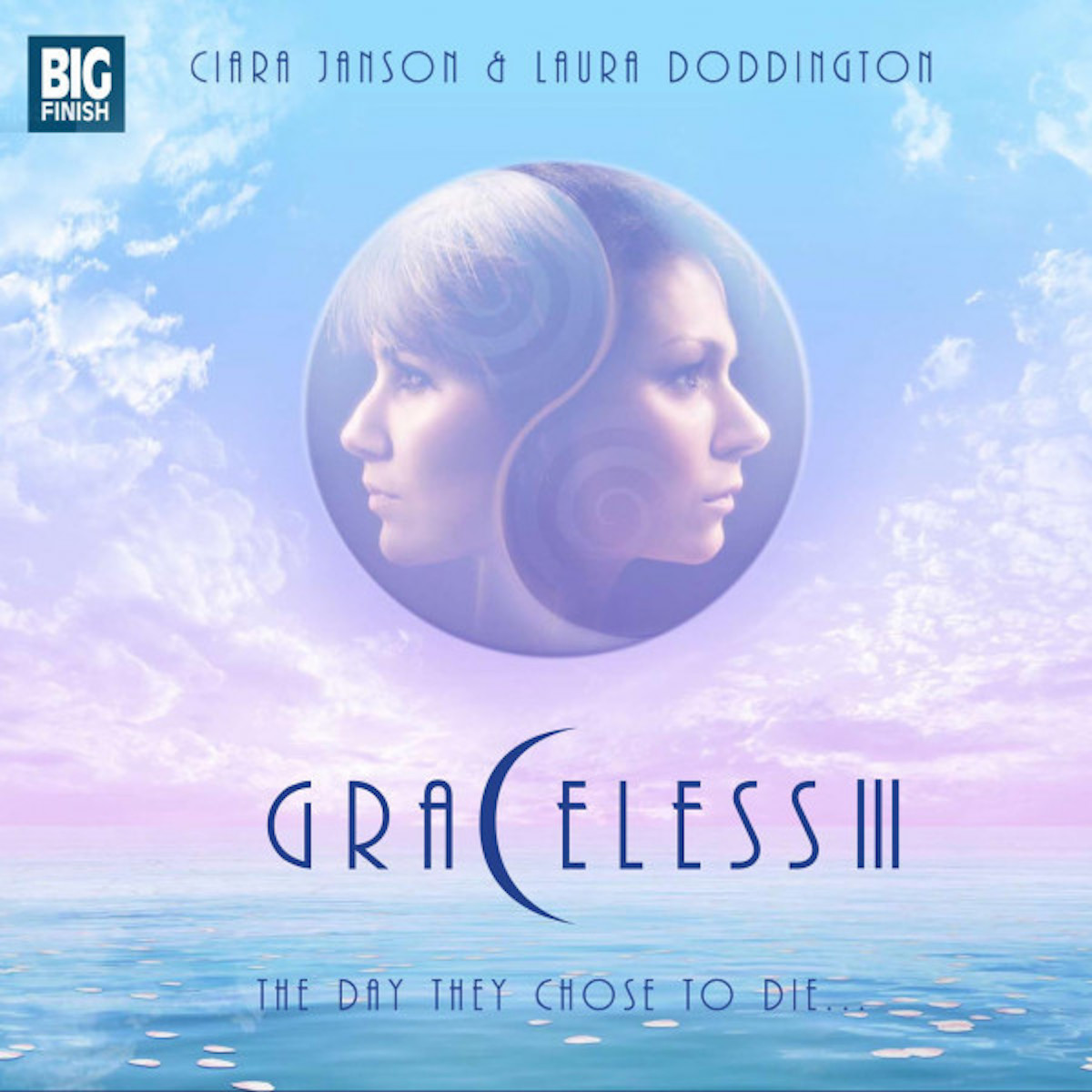 “It tore you up, everything you were…”

There’s a hotel on a cliff overlooking the sea. All sorts of people wash up there. The retired policeman, the faded star of the music hall and a girl who doesn’t know who she is…

Zara arrives at the hotel searching for her sister Abby – but after all they’ve been through and fought over, will she want to be found?

But they’re not the only ones with secrets, running away from their pasts. And someone else in the hotel wants to see them all dead…

What is it – history? What are you looking at when you study it?”

Ninth of August, 991 AD. Abby and Zara are on the Essex coast in the rain, searching for a man they loved and lost.

The local people are terrified of the savage pirates waiting just across the water. The bold and brave local earl is ready to wage battle to free his people from such fear.

After all they’ve been through, Abby and Zara only want to help. But future history has already been written. They’re about to find out how much more they can still lose..

Once upon a time there were two sisters.

they were created by beings called the Grace. Both sisters had magic powers. When they were together, they could do anything. Go anywhere and when. Reach into people’s minds, even influence their thoughts.

they tried to be good. They tried to do what was right. But even when they tried their hardest to help people there were unintended consequences.

they still did terrible things. So many people still died. The sisters lost people they loved. There was a man… They thought they’d lost him forever.

There are lots of stories about the two sisters. But that story – their last story, about the day they chose to die… Those who knew what really happened are all dead.

Except for one. A man. Living by the sea. And he promised never to tell..