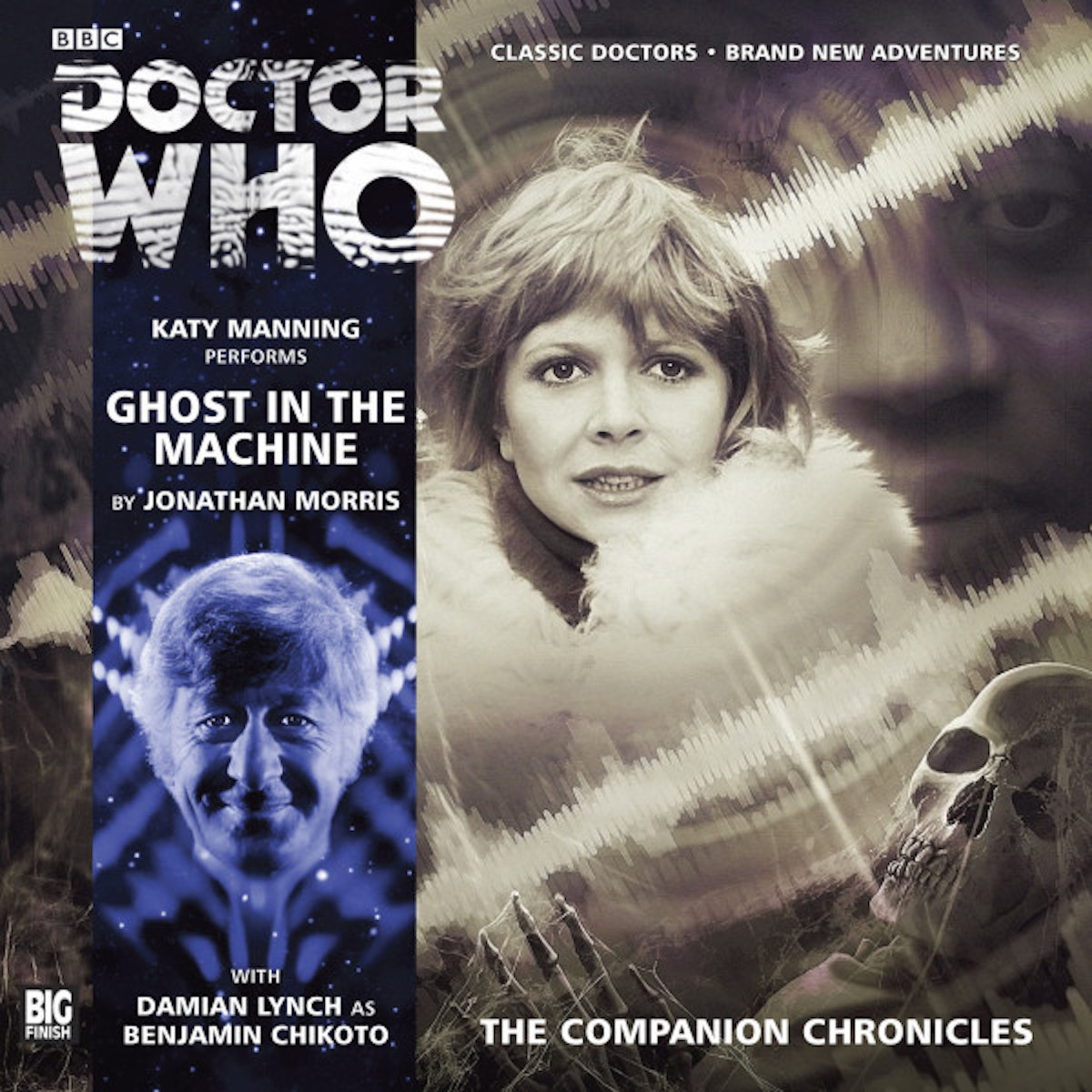 Ghost In The Machine

Mary had a little lamb, its fleece was white as snow

And everywhere that Mary went, that lamb was sure to go.

The TARDIS is empty. The Doctor has gone.

Jo Grant steps outside into the darkness and finds the frozen body of her friend, and the ship’s log recorder. On it is attached a simple message – ‘Use Me’.

As she explores this place, recording her every move, Jo discovers the horror that lies in the shadows.

But by then it is too late.