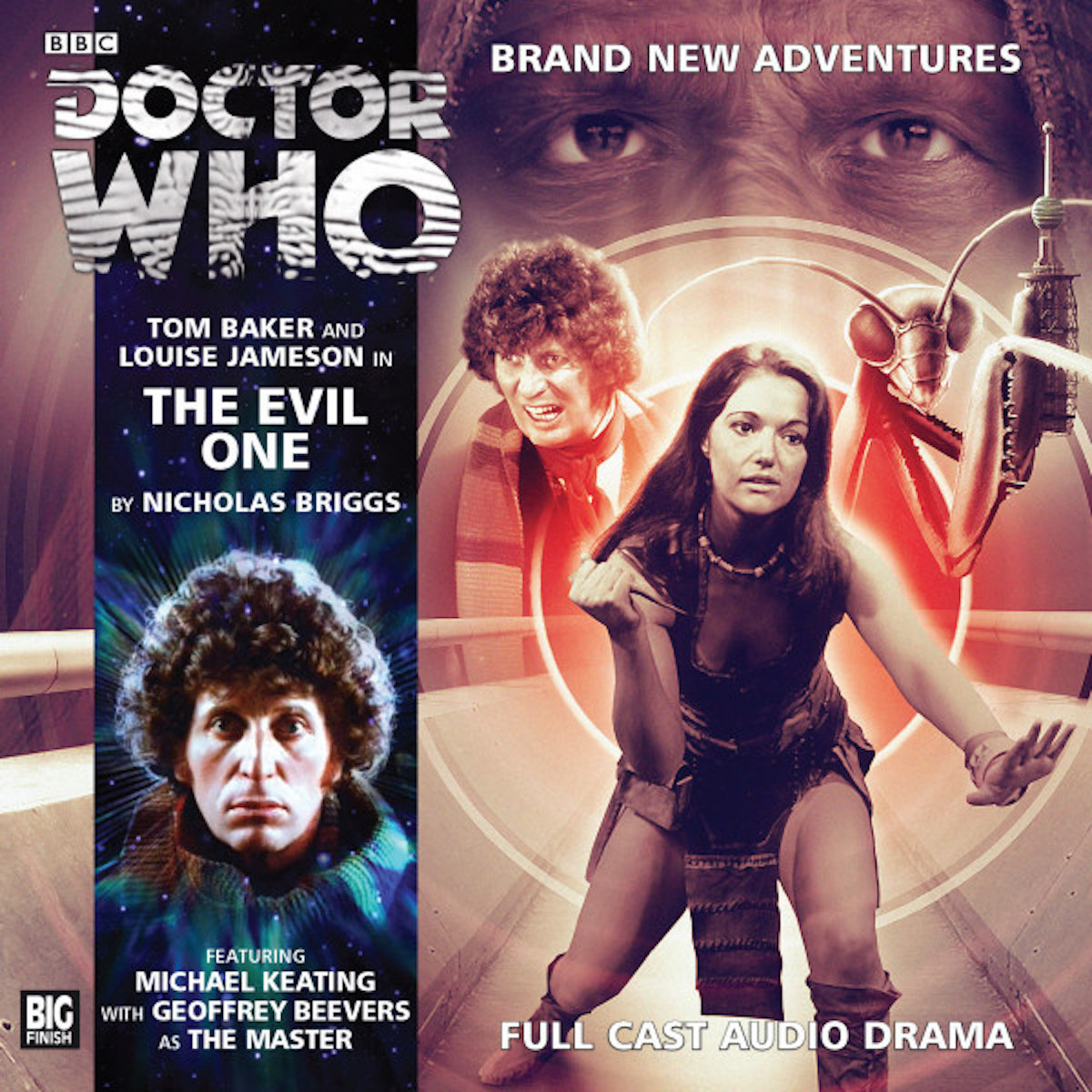 The TARDIS lands in the cargo hold of luxury space cruiser the Moray Rose. The crew and passengers are missing. The agents of Inter-Galaxy Insurance are determined to find out what’s happened and the shadowy Interplanetary Police Inspector Efendi is showing a very particular interest.

Caught up in all this, The Doctor and Leela find themselves facing a horde of metal mantis-like aliens. But throughout it all, Leela is haunted by terrible nightmares and the dawning realisation that everything she knows about her life is a lie.