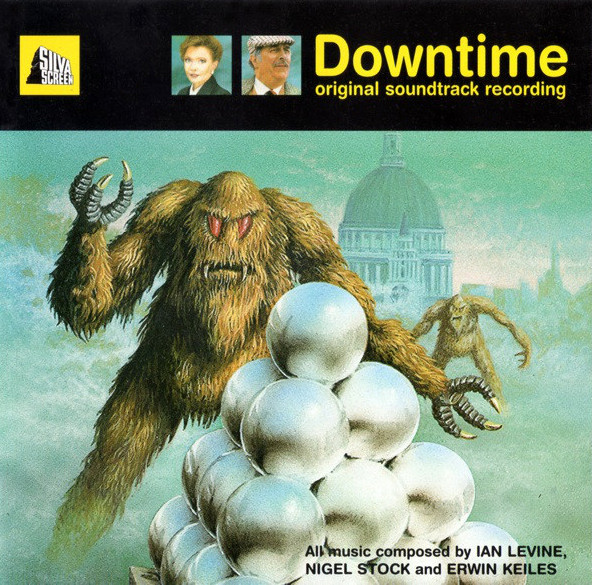 Many years after trying to take over the world, the Great Intelligence is back once more. Brigadier Lethbridge-Stewart, now retired, and Sarah Jane Smith have to stop it, but this time without the Doctor‘s help. Victoria Waterfield and Professor Travers have also returned, but whose side are They really on?