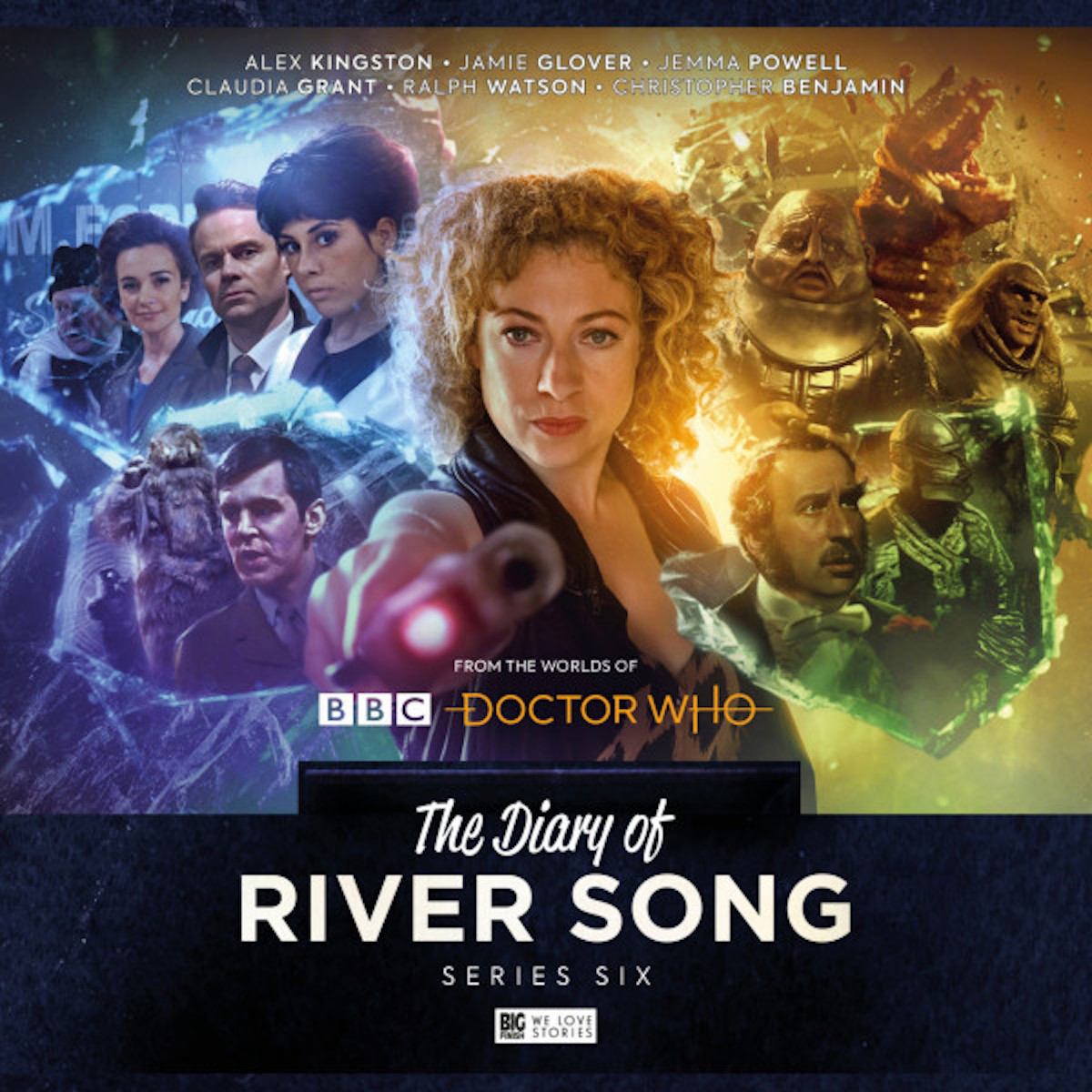 The Diary of River Song Series 6

Alex Kingston is set to reprise her stellar role as The Doctor’s wife, River Song, in two more audio series of the The Diary of River Song from Big Finish Productions – with River going back in time to clean up her husband’s timeline…

Another two series of the The Diary of River Song can be confirmed today, with Series Six arriving in August 2019 followed by Series Seven in January 2020.

Big Finish will be confirming more details over the coming weeks, but today we can reveal that in the final story of the The Diary of River Song Series Six, River will be travelling back to Victorian London, just before the classic Fourth Doctor story, The Talons of Weng Chiang.

“We’ve worked hard to authentically recreate the story – think of this as episode zero of the Talons of Weng Chiang, our guest cast all watched the original before coming to the studio. Needless to say Angus Wright, Nicholas Goh and John Paul Connolly make a fantastic Greel, Chang and Casey!”

More details can be revealed today about the next box set of the The Diary of River Song. What adventures will River Song (played by Alex Kingston) be getting involved in this time?

In further details on the sixth series of the The Diary of River Song, we can reveal today that River Song will return to London but this time during an invasion of Abominable Snowmen! 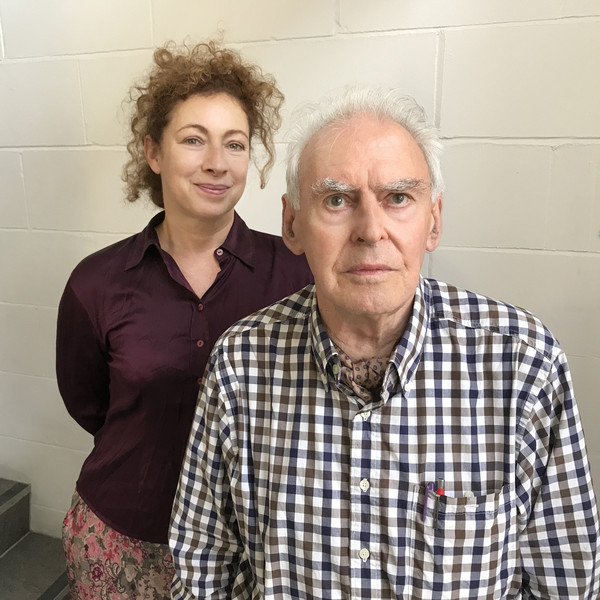