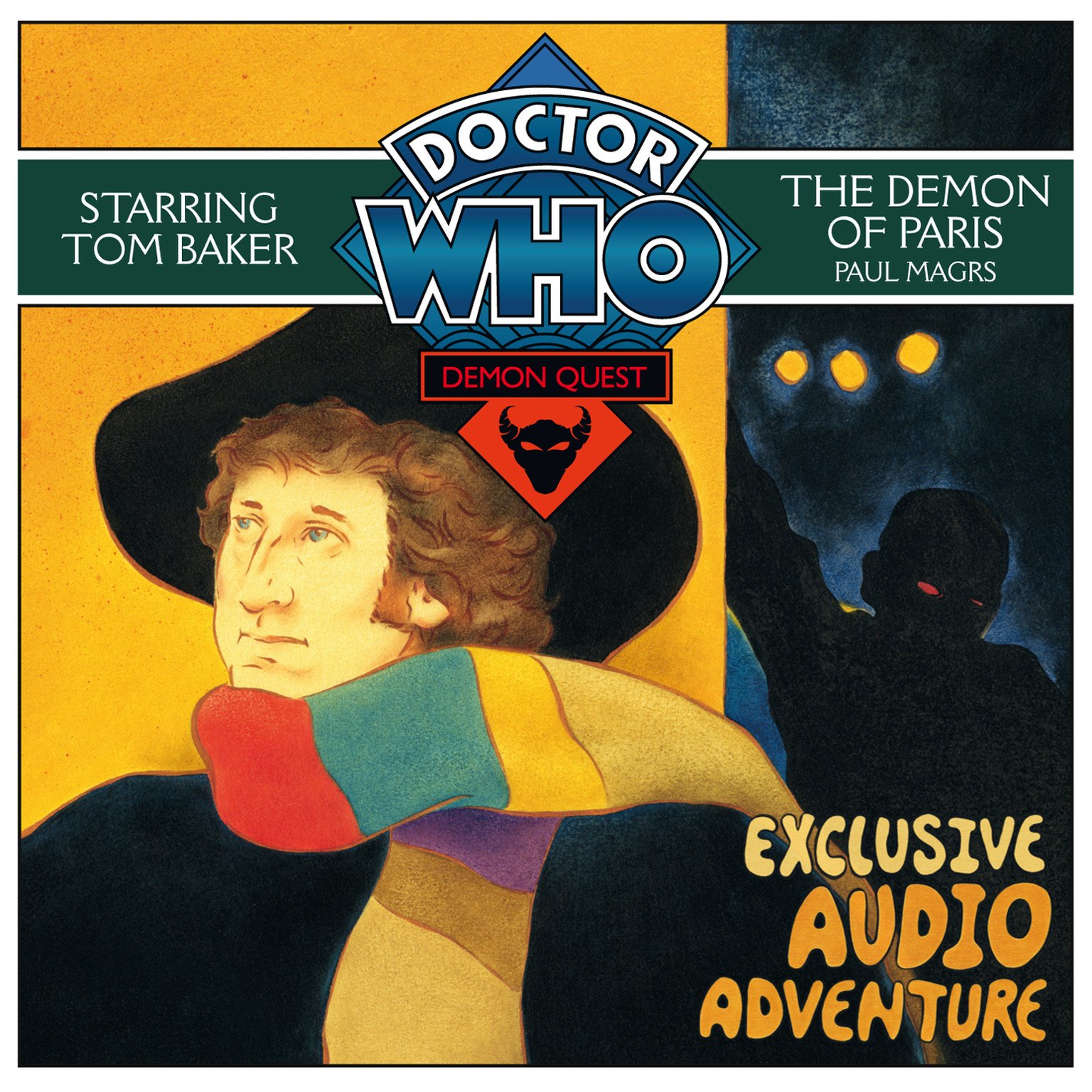 Demon Quest 2 The Demon of Paris

Someone has painted The Doctor’s likeness into a famous poster by Toulouse-Lautrec, leading Mrs Wibbsey and him to Paris in the 1890s. The streets are thronged with artists and their muses – ladies of the night such as the young girl La Charlotte.

But a murderer is also at large, and Lautrec’s name is whispered with fear and suspicion. As they become immersed in the delights of the Moulin Rouge and the shadows of Montmartre Cemetery, the travellers gradually uncover the gruesome truth about the missing women of Paris.

They were realise that someone has been expecting them…