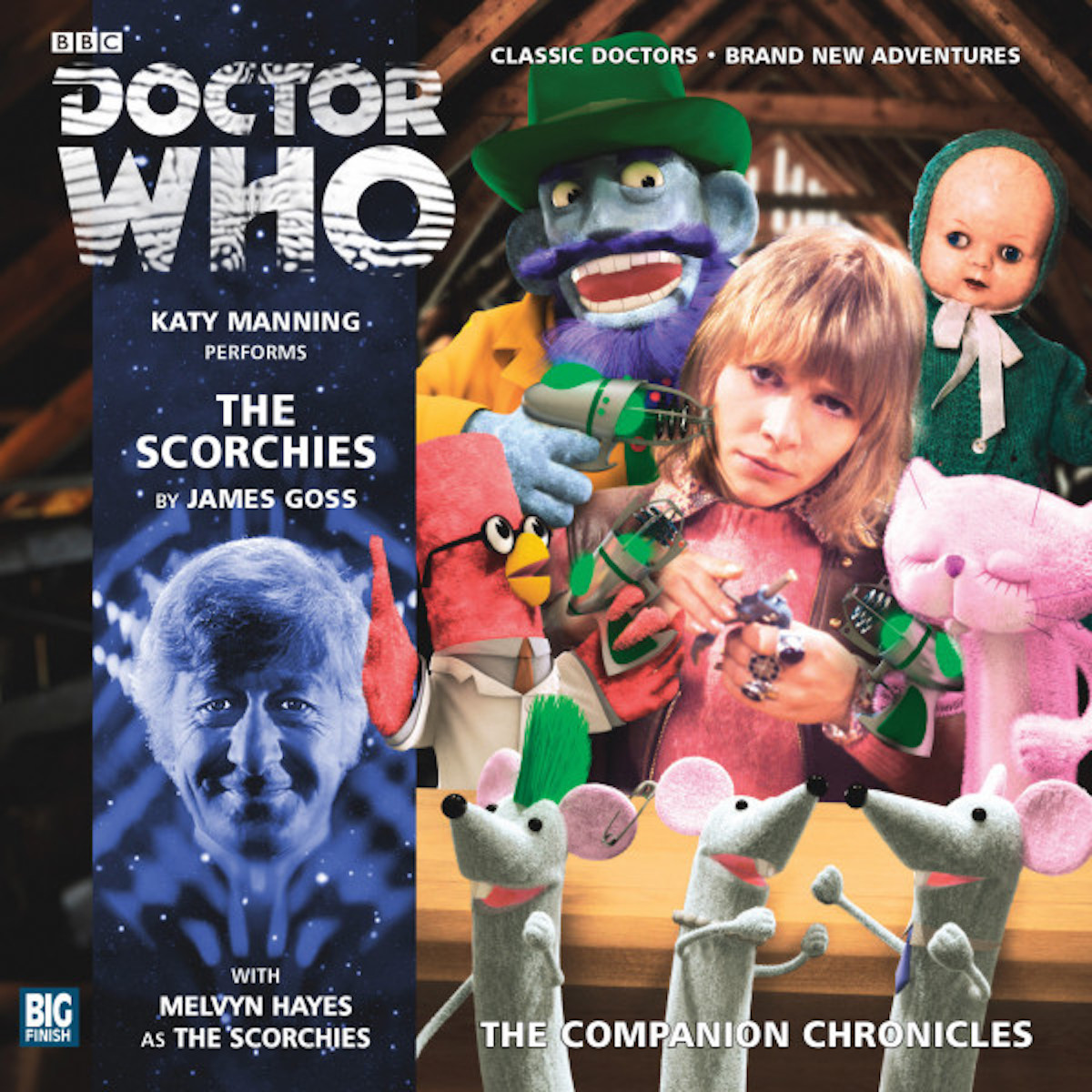 The Doctor, his companion Jo Grant and the Brigadier face their strangest case yet – a Saturday night show that has been invaded by aliens that look like puppets!

The Scorchies want to take over the world. They want to kill The Doctor. and they want to perform some outstanding showtunes. Though not necessarily in that order

With Jo caught inside The Scorchies Show, can she save the day before the planet Earth falls victim to the dark side of light entertainment?