BAFTA In The TARDIS 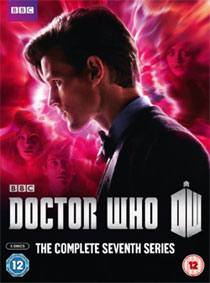 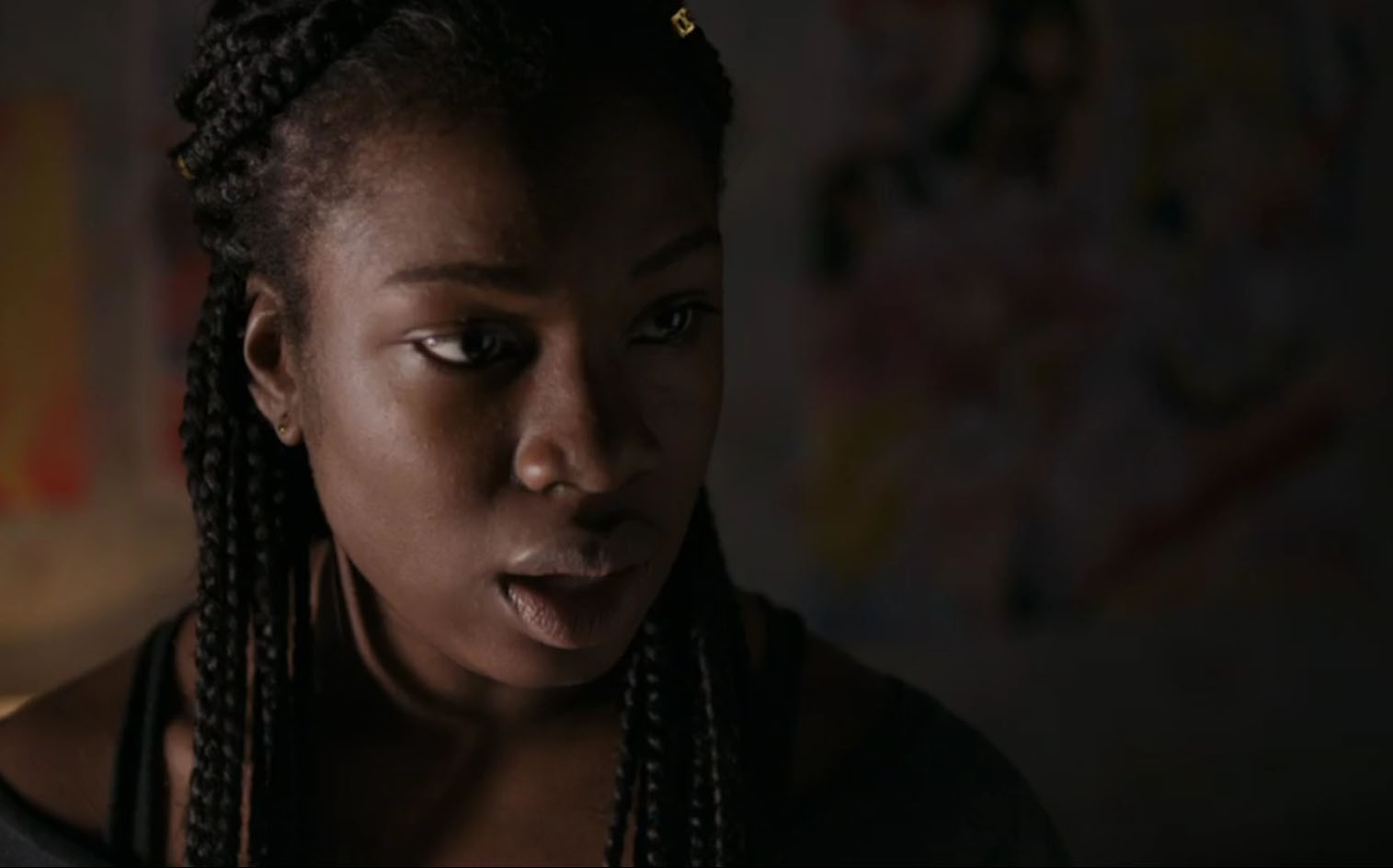 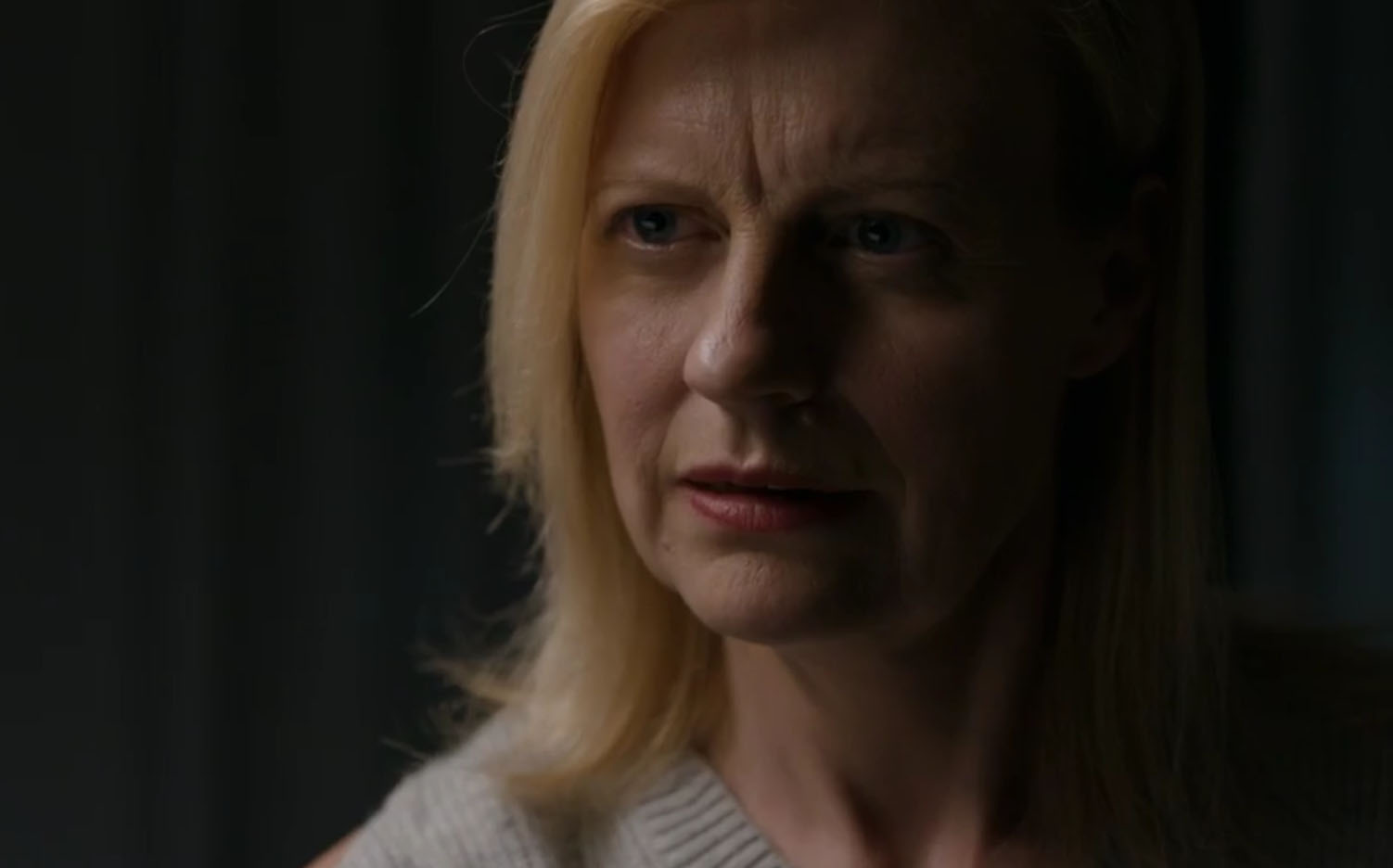 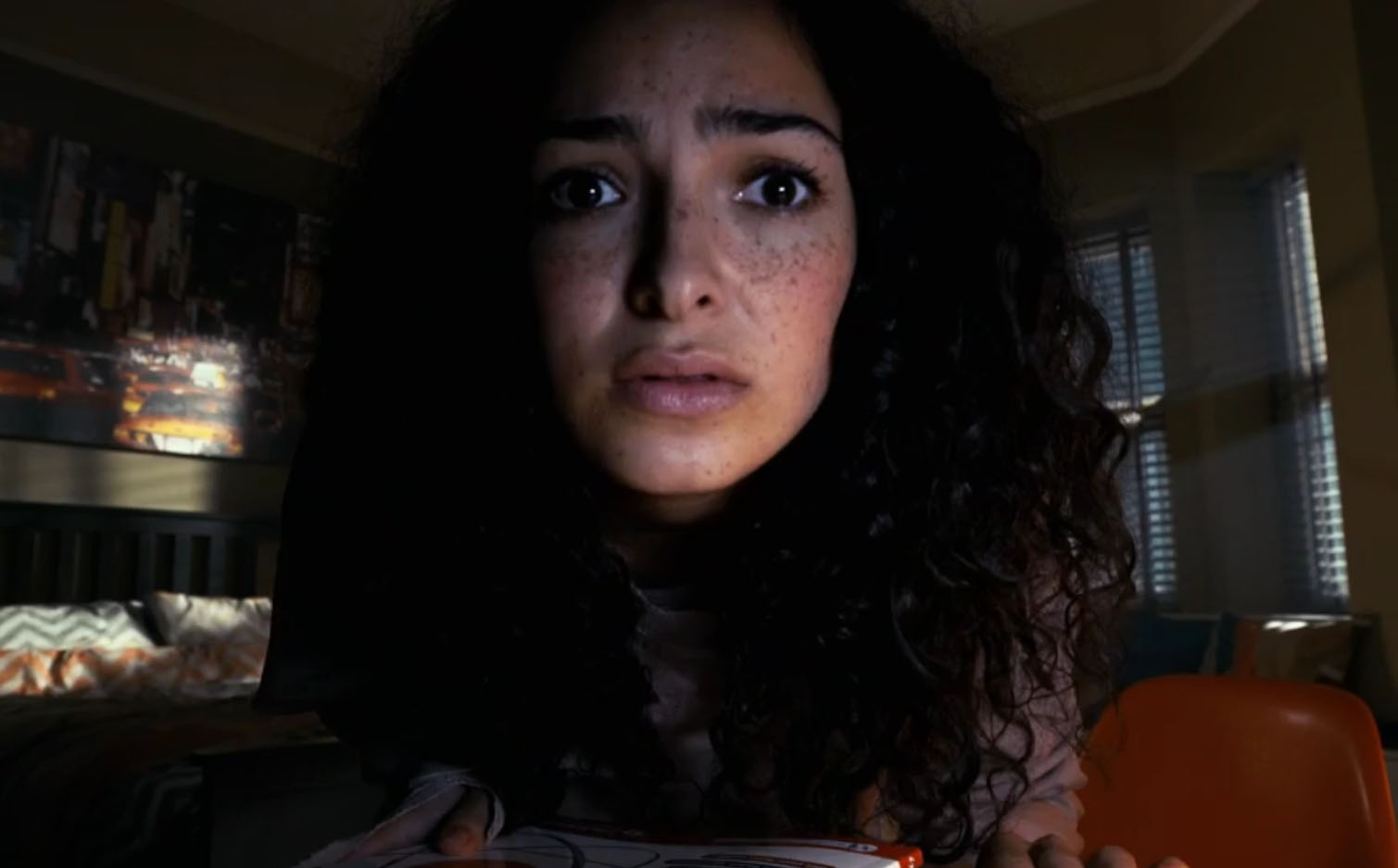 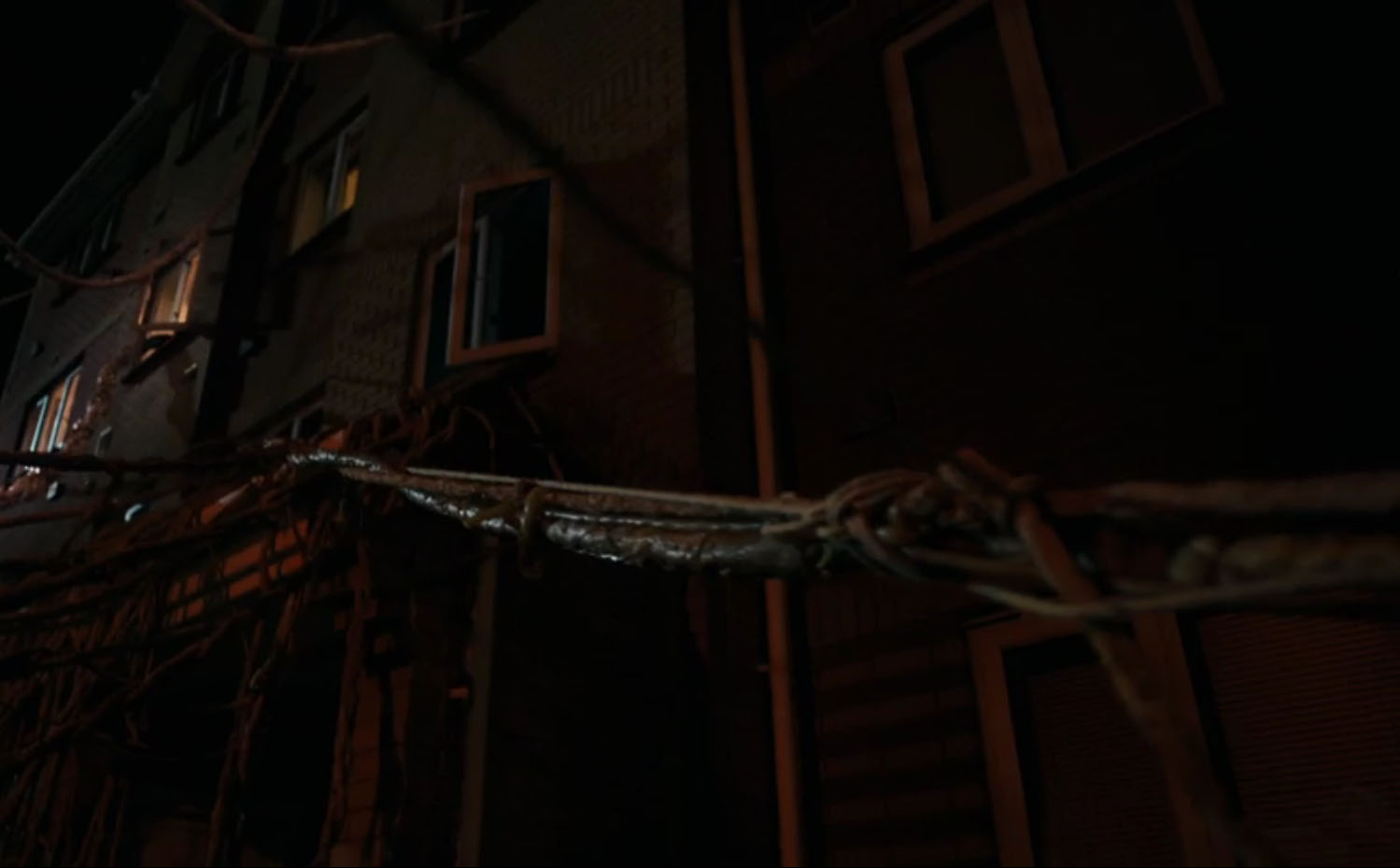 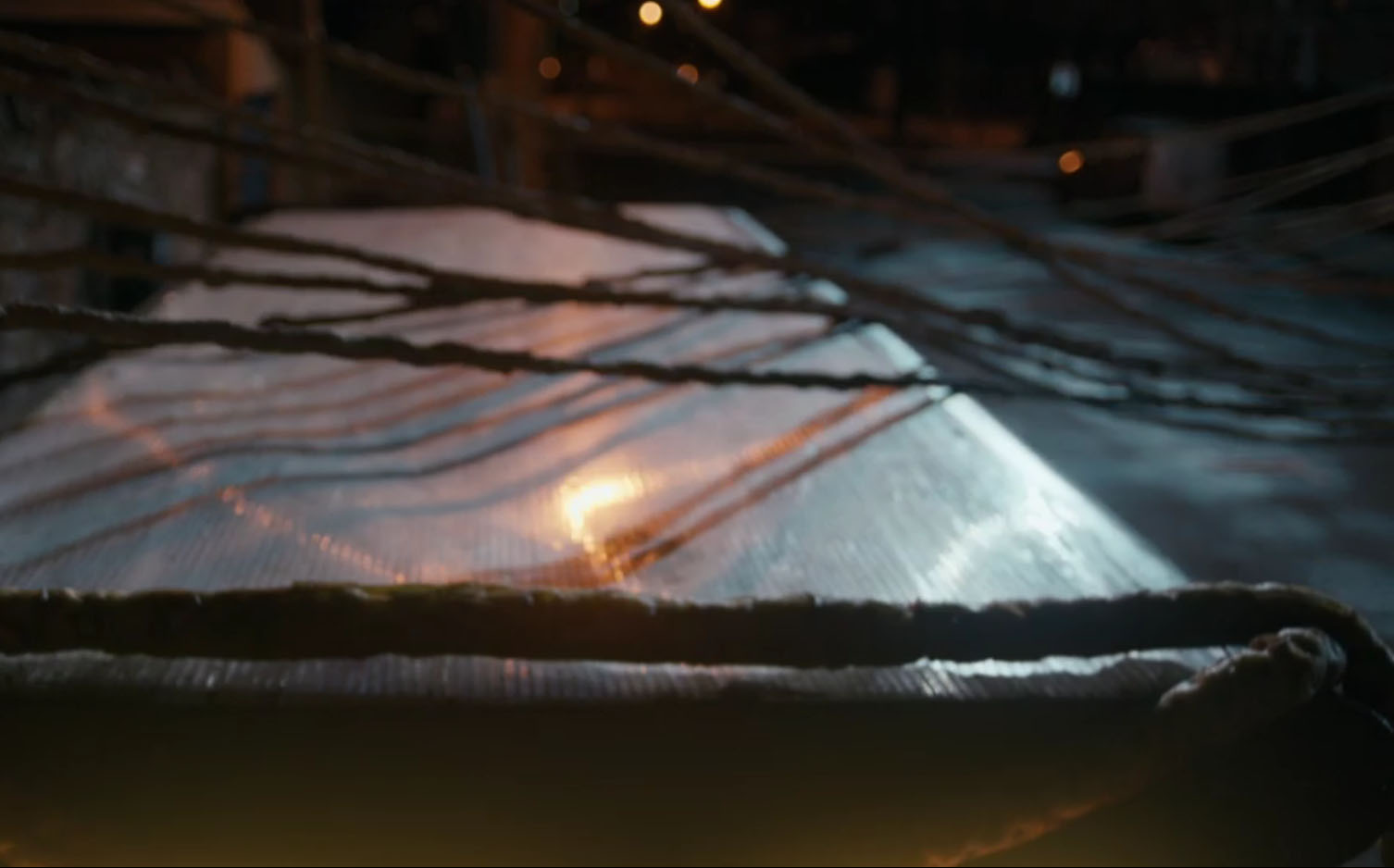 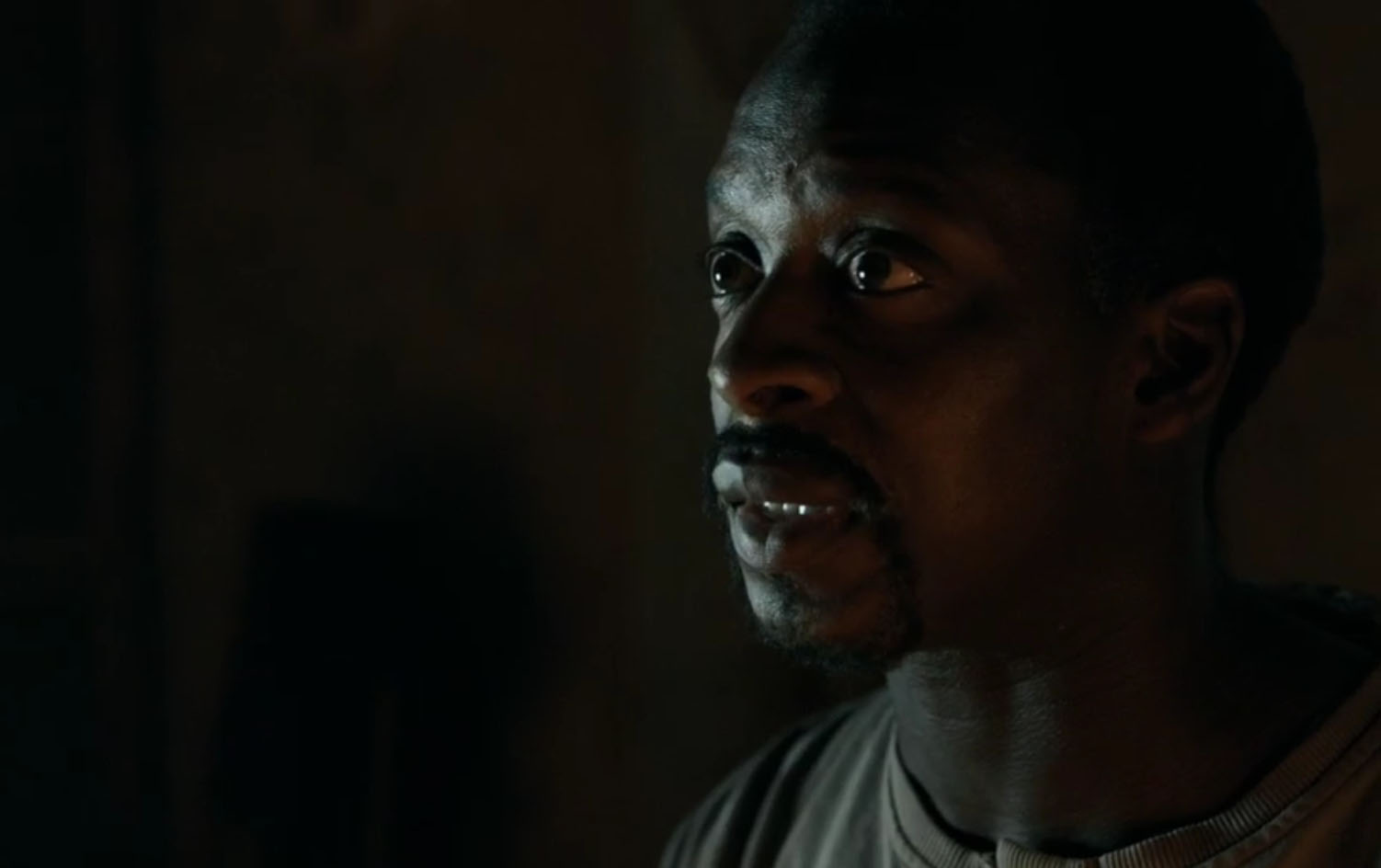 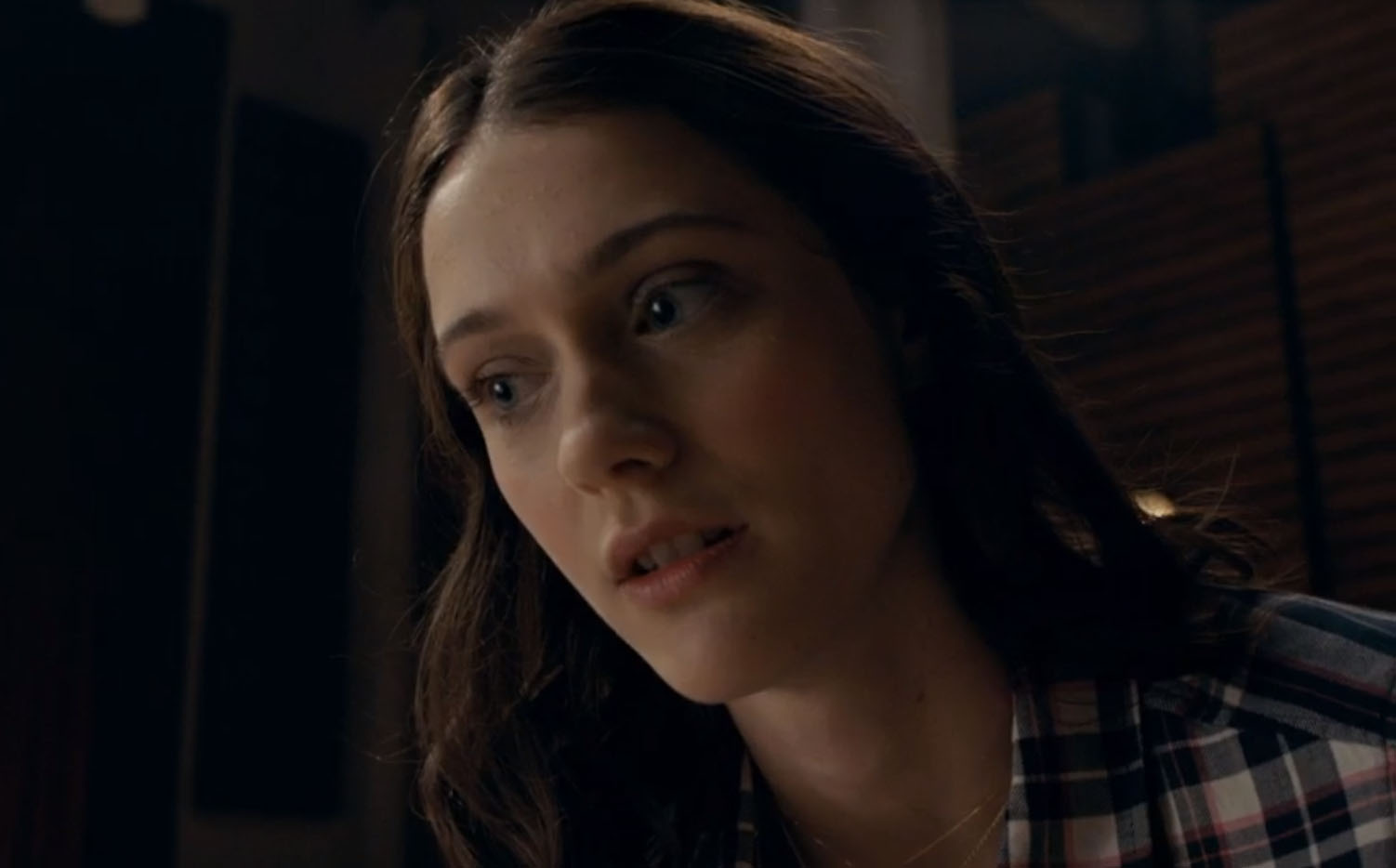 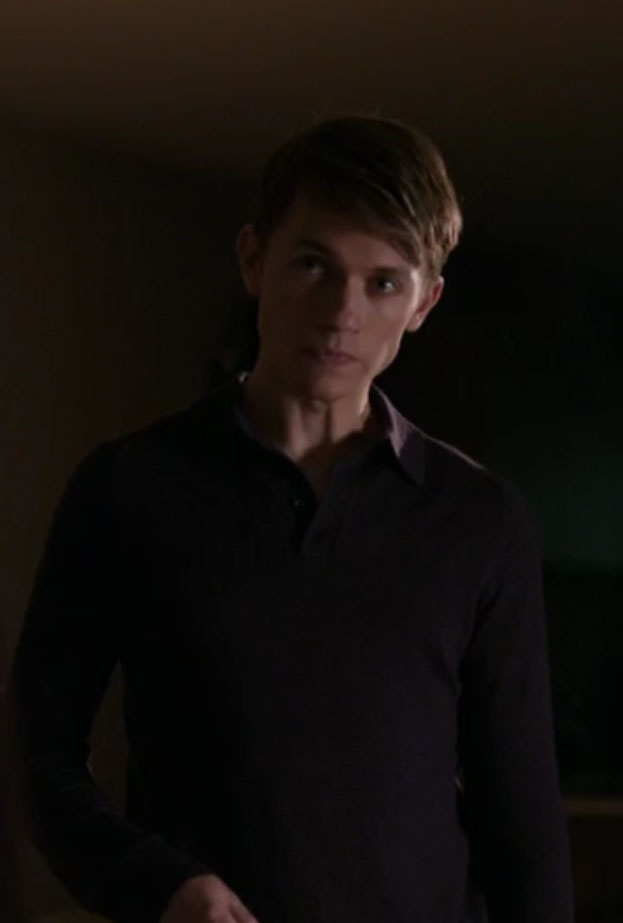 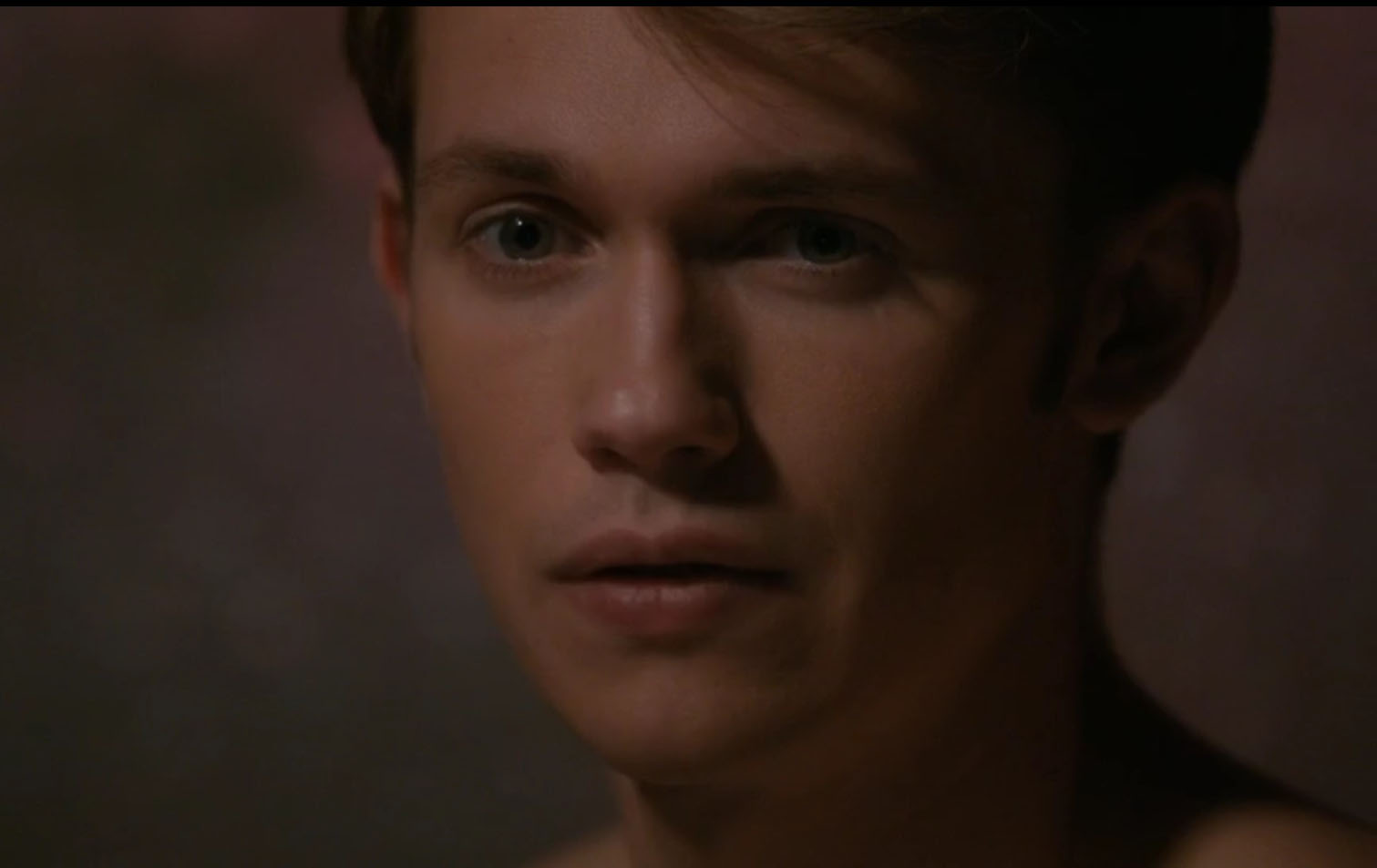 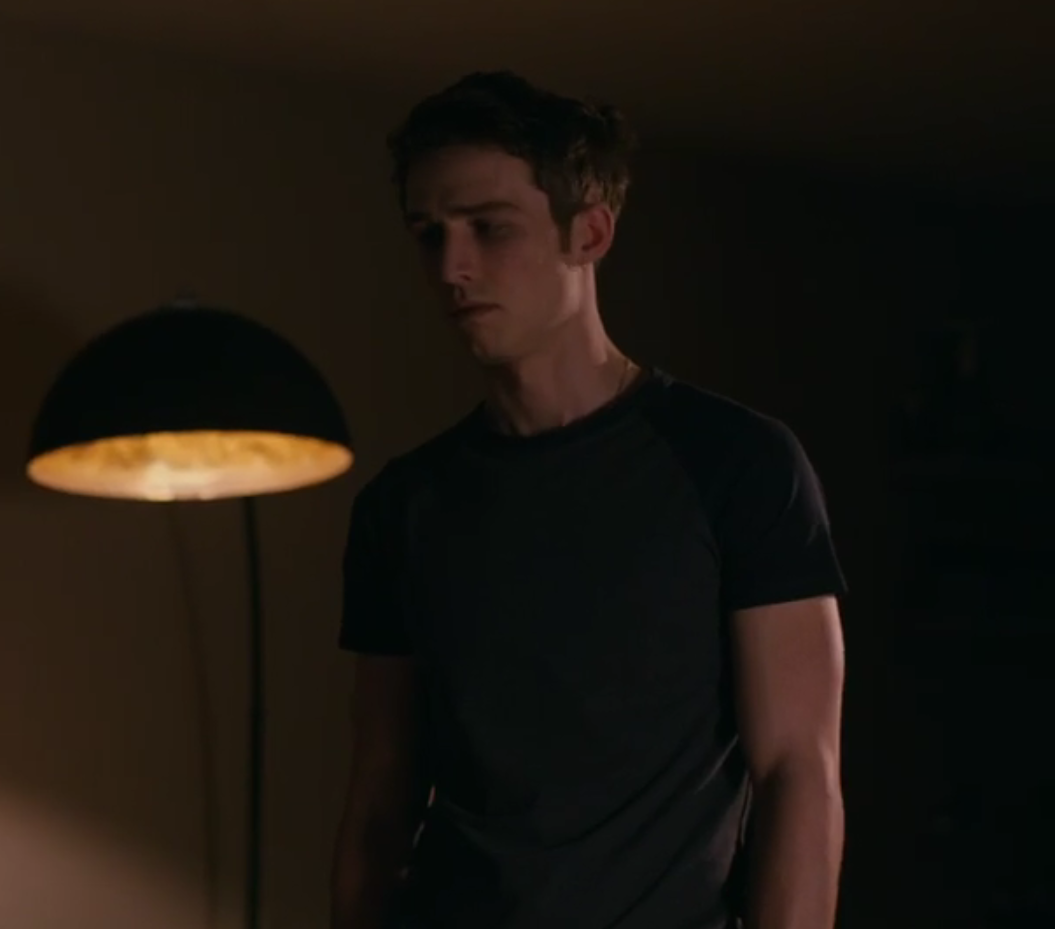 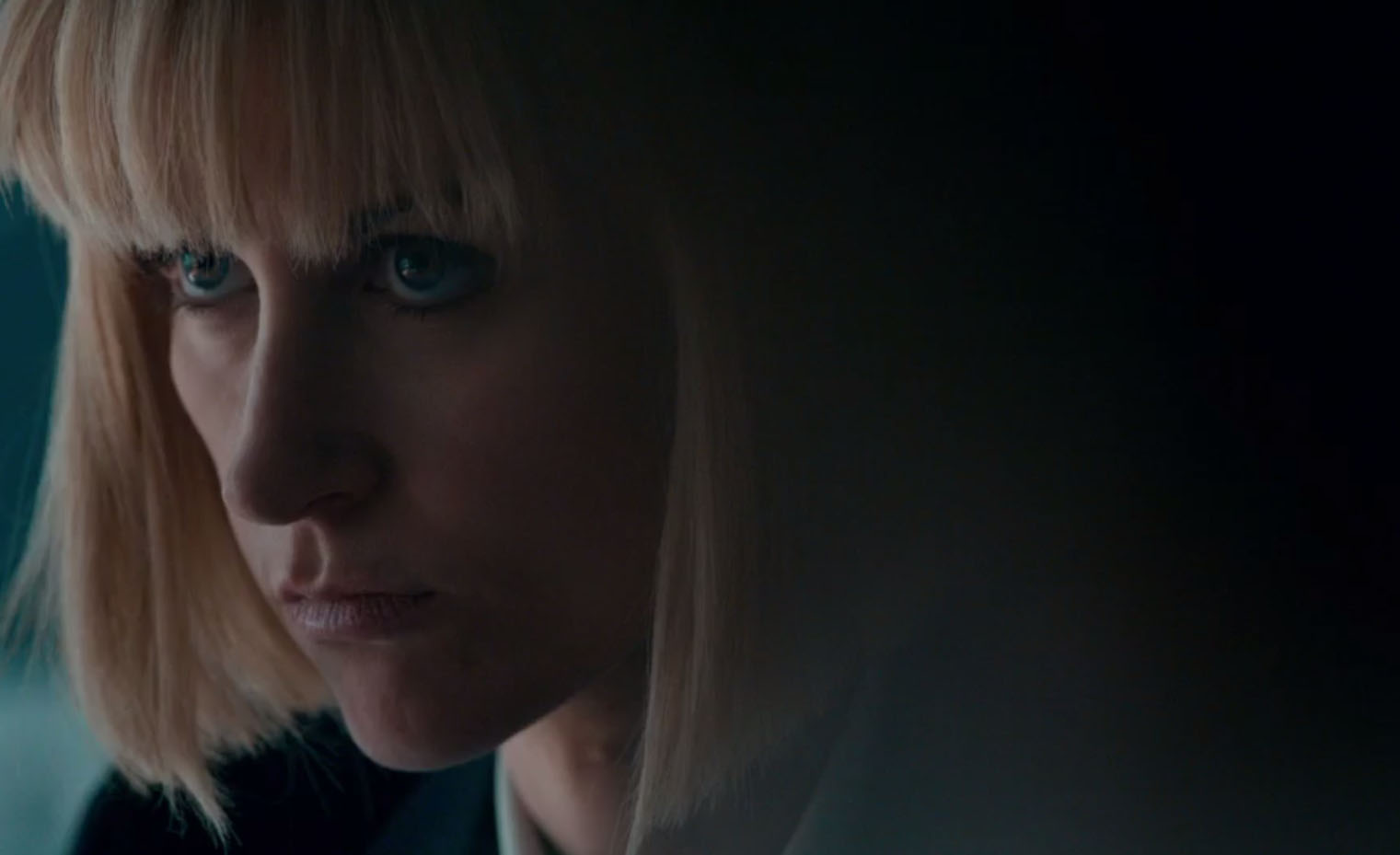 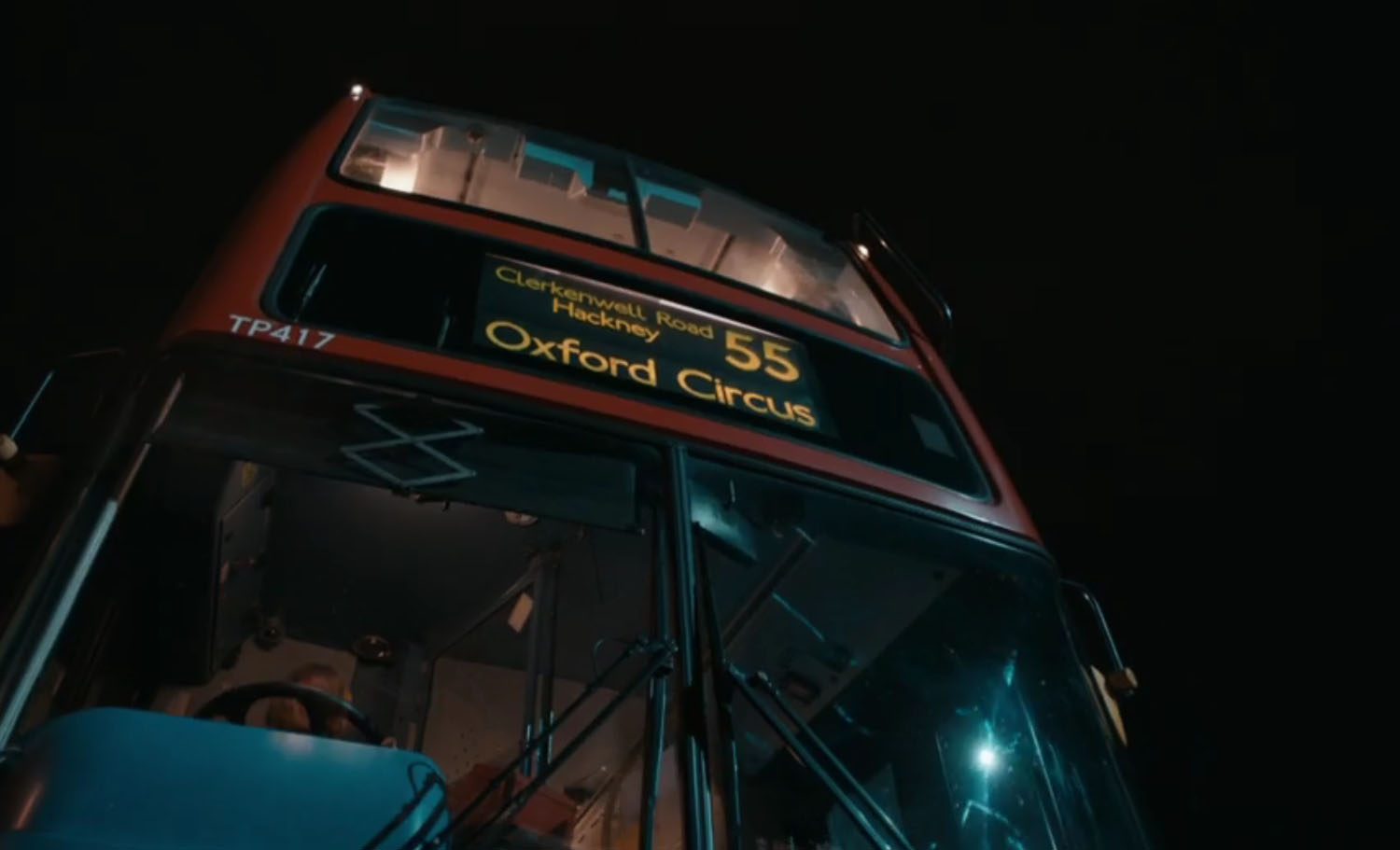 the Eleventh Doctor receives a BAFTA for participation in a television show. Which he can not recall.