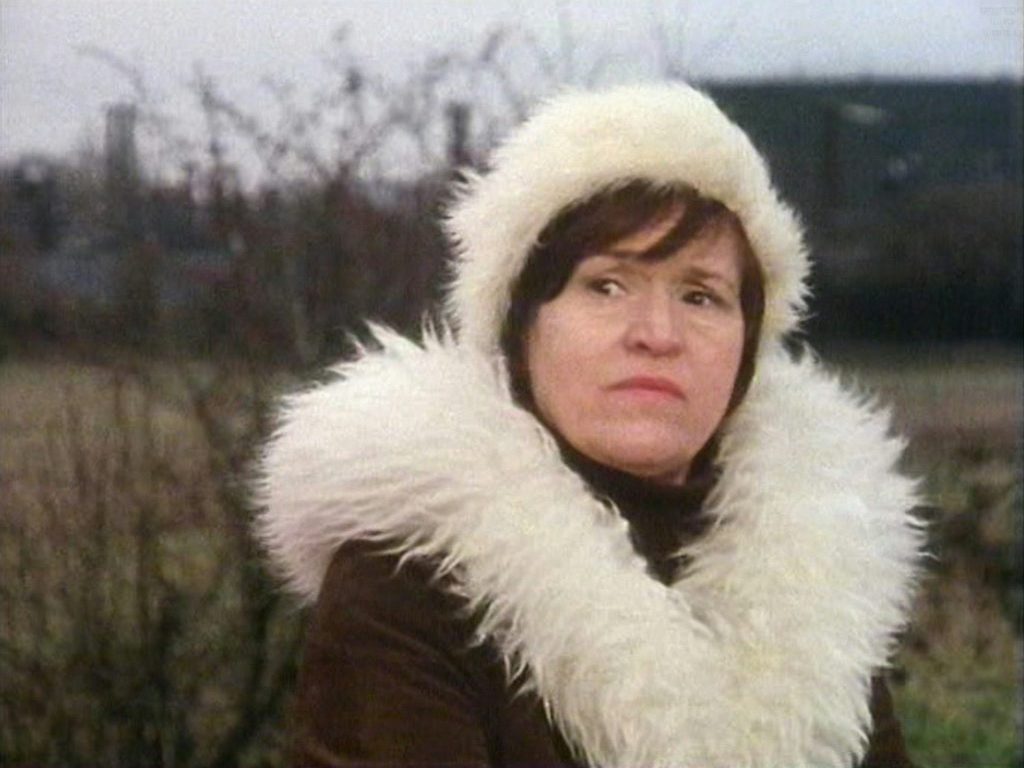 Vanessa was the aunt of Tegan Jovanka. She was driving Tegan to Heathrow Airport on 28 February 1981 when the car had a flat tyre. While Tegan went for help, Vanessa was killed by The Master with his Tissue Compression Eliminator. (Logopolis)

While in the Psychodrome, Tegan told the Fifth Doctor, Adric and Nyssa that Vanessa always said, “If you have nothing useful to say, keep your mouth shut.” Adric quipped that she must have often said it to Tegan. (Psychodrome)
Vanessa once had Japanese knotweeds in her garden. (Aquitaine)

She was reportedly fond of saying “bog off”. (Heroes of Sontar)

The presence of a photograph of her “Auntie” Vanessa in her cabin on Striker’s yacht alerted Tegan that her hosts had been reading her mind and using that information to make her cabin more homely and comfortable, a clue to their true nature as Eternals. (Enlightenment)

Vanessa once told Tegan to stop being a stewardess when it stopped being fun. Tegan applied this notion, citing it when she departed The Doctor after her encounter with the Daleks in London in 1984. (Resurrection of the Daleks)