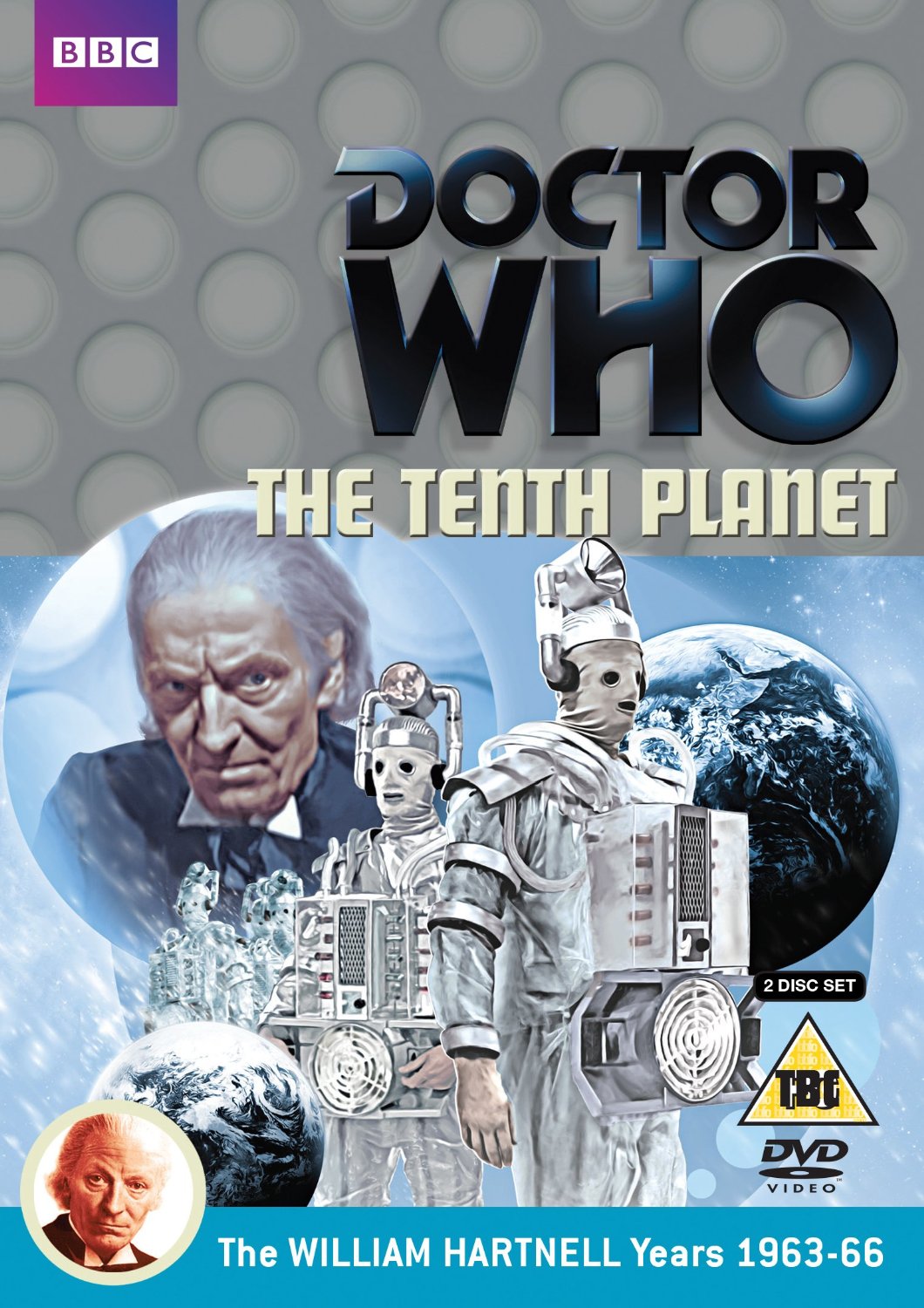 The TARDIS lands near an international tracking station in Antarctica. The year is 1986, and The Doctor, Polly and Ben are just in time to witness the arrival in the solar system of Mondas, a planet which is the mirror image of Earth. Soon, Mondas’ natives, the Cybermen — humans who have replaced much of their living tissue with cybernetic attachments — invade the tracking station, as Mondas begins to drain the Earth of its energy. The time travellers must stop the process before the Cybermen begin to convert all humanity into creatures like themselves… but something is very wrong with The Doctor.